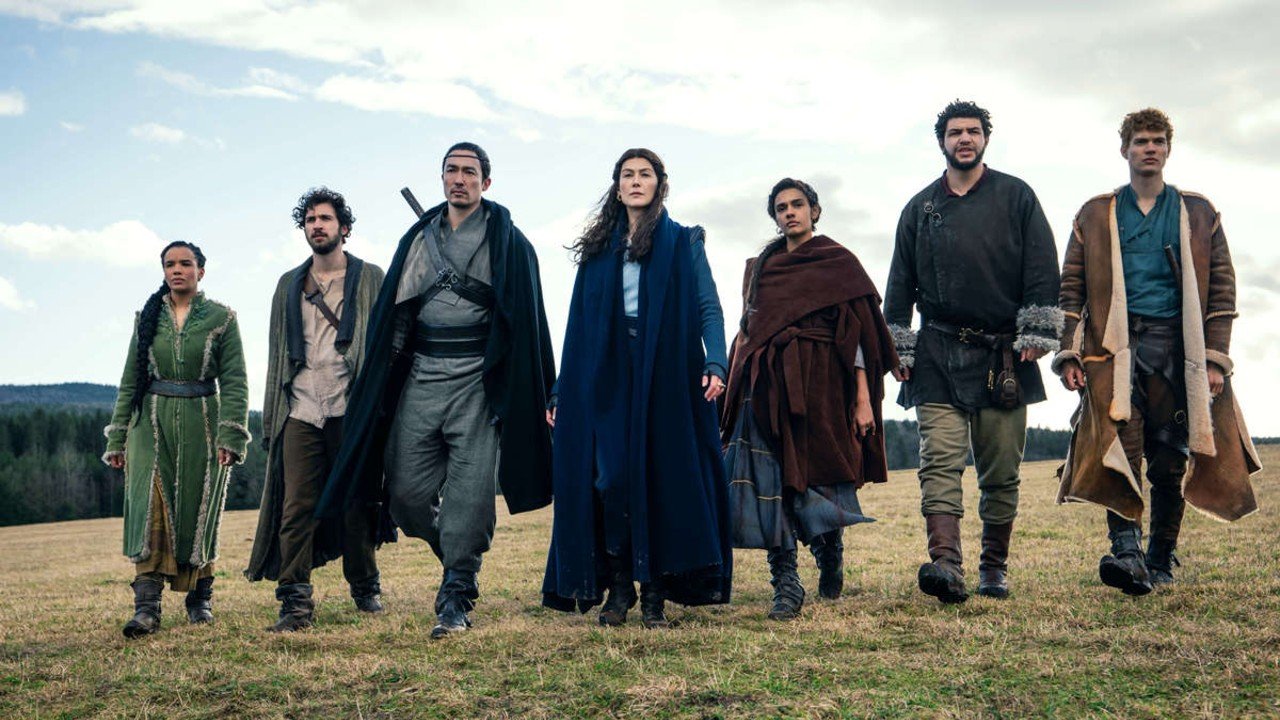 Amazon has released the first trailer for its adaption of Wheel of Time, the epic fantasy book series written by Robert Jordan.

The trailer provides a detailed look at the world of Wheel of Time while introducing the main cast and premise of the world. The show’s Twitter account added on the following descriptive text as well “The teaser trailer for The Wheel of Time opens with a voiceover by Moiraine as a series of scenes play out in front of us including shots of Shadar Logoth, the attack of Trollocs and Myrddraal on the Two Rivers and Aes Sedai using the One Power.”

Renowned for its length, the first book in the Wheel of Time series was released in 1990, and author Robert Jordan wrote eleven books before passing away in 2007. Fantasy author Brandon Sanderson, who was a fan of Wheel of Time, was brought in to finish the series and ended up adding the three final volumes using notes from Robert Jordan and help from his family.

For those unfamiliar with the series, here’s Amazon’s official synopsis, “set in a sprawling, epic world where magic exists, and only certain women are allowed to access it, the story follows Moiraine (Rosamund Pike), “a member of the incredibly powerful all-female organization called the Aes Sedai, as she arrives in the small town of Two Rivers. There, she embarks on a dangerous, world-spanning journey with five young men and women, one of whom is prophesied to be the Dragon Reborn, who will either save or destroy humanity.”

Amazon’s Wheel of Time will premier on Prime Video on Nov 19. with the first three episodes, while subsequent episodes will be released on Friday up until the finale on Dec 24. Amazon has already ordered another season of the show, but considering there are fourteen massive books it’s not clear just how far the first or second season will go.

File Under: Amazon, Wheel of Time