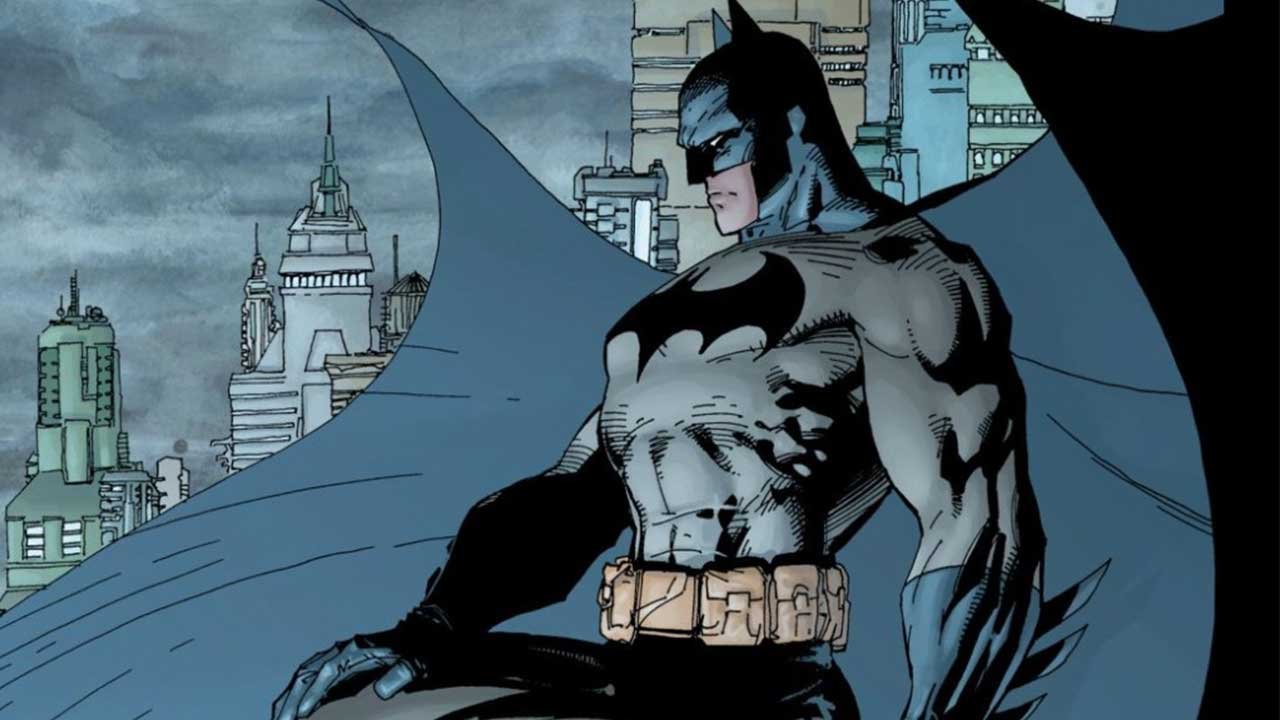 McFarlane Toys has been on a tear lately with their figure releases over the past year. Since the launch of their DC Multiverse line in 2020, DC has had capital returns.

Back in July, McFarlane Toys announced an expansion into their DC relationship with Warner Bros. Consumer Products (WBCP) which gives them global licensing to create all-new collectible goodies for the DC Comics enthusiast. Although this partnership was supposed to bear fruit in 2022, the first look has arrived with Batman: Year Two, and no one is complaining.

Under the vision of artist Todd McFarlane, Batman: Year Two will get the royal treatment the toy and collectible company is known to do. Their latest Spawn series of toys have remained true to the source material, and the Batman seems to be just as epic. The Figure features a cloth cape that is fully flexible around the crusader as he is primed for battle against crime in Gotham.

With a complete array of posable limbs, any McFarlane Toys fan knows that this figure will remain true to form. The attention to detail is staggering, and the opportunity to pose Batman could be too good to pass up. The company has announced many other DC Comics-based toys this year, including Harley Quinn, Lex Luthor, and even niche ones collectors would be more than happy to get their hands on like Red Son Superman.

The aforementioned Batman: Year Two is only available at Target, and there are two options for pricing during Target’s Fall Geek out Collector’s spot which sees new exclusive figures release every Friday. $49.99 nets fans the figure in all of its glory, while a $79.99 price point will ensure collectors get a signed Todd McFarlane autograph card that comes with Batman.

You can pre-order Batman: Year Two here, with more details surrounding the event.