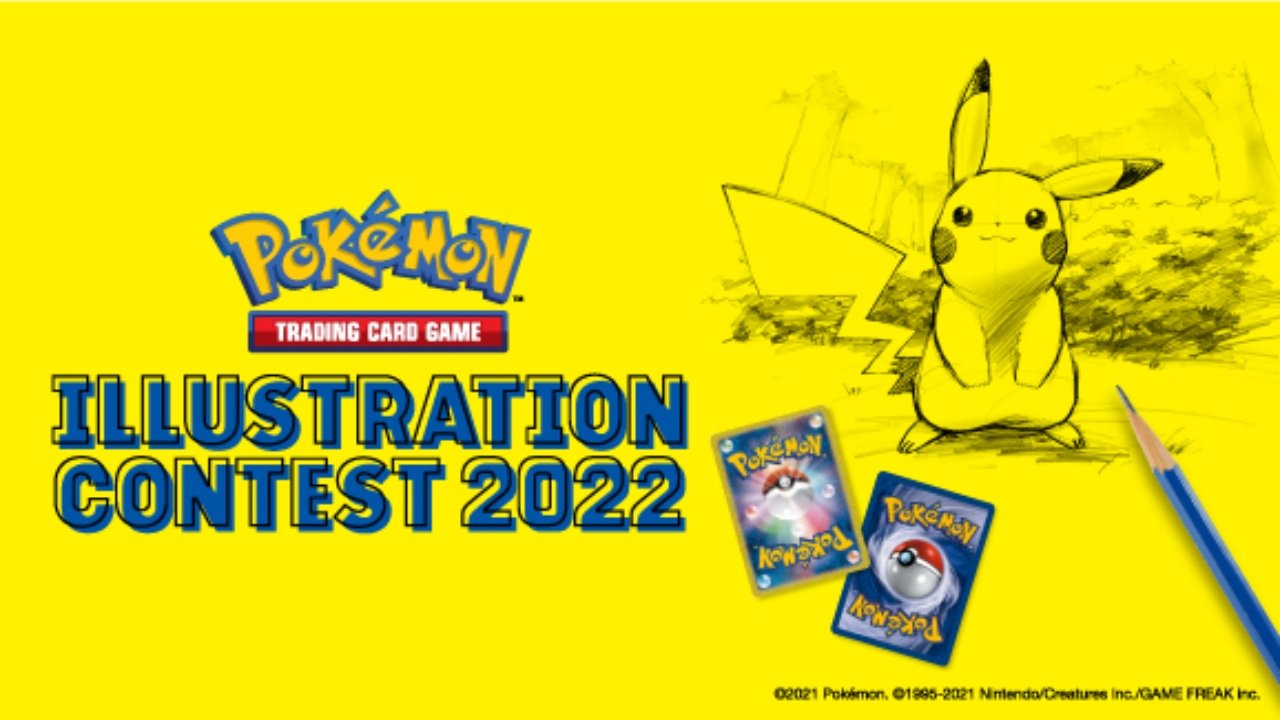 The Pokémon Illustration Contest 2022 has been officially announced. The exciting addition for this year is that not only will the veteran artists from Japan be able to participate in the contest; North America will finally be able to show off their exemplary creative art.

Japan has previously played host to illustration contests like the Pokémon Illustration Contest, but this year the Pokémon Company International and Creatures Inc. wanted to expand its reach to the United States fans as they mark the 25th anniversary of Pokémon’s inception back in April 1998.

Vice-President of the Pokémon Trading Card Game (TCG) at The Pokémon Company International, Barry Sams, is really excited to allow its American fans to have a major impact in the upcoming Pokémon Illustration Contest, “With this contest, Trainers will have the unique opportunity of having their Pokémon art be viewed all over the world.”

Like the previous contests hosted in Japan, the contest will consist of artists submitting their fan art for the design of a new promotional card for the Pokémon TCG. The direction and theme of the Pokémon Illustration Contest is said to be anything relating to “capturing the daily life of Pokémon” and there’s even specific Pokémon to highlight: Bulbasaur, Charizard, Pikachu, Arcanine, Galarian Rapidash, Scizor, Greninja, and Cramorant.

Did I mention there’s a grand prize of $5,000? Well, there is! On top of the winner having their illustration chosen from the Pokémon Illustration Contest for the promotional trading card, there will be a prize of $5,000. That’s a lot of booster packs you can buy!

Well, you better get started on brainstorming ‘Trainers’ because this contest is going to arrive faster than you think.

Get out your best art supplies and don’t forget the start and end dates are in Pacific Time, so definitely double-check the times in your time zones and good luck all Pokémon artists!