Harassment Has Gotten Worse in the Game Industry 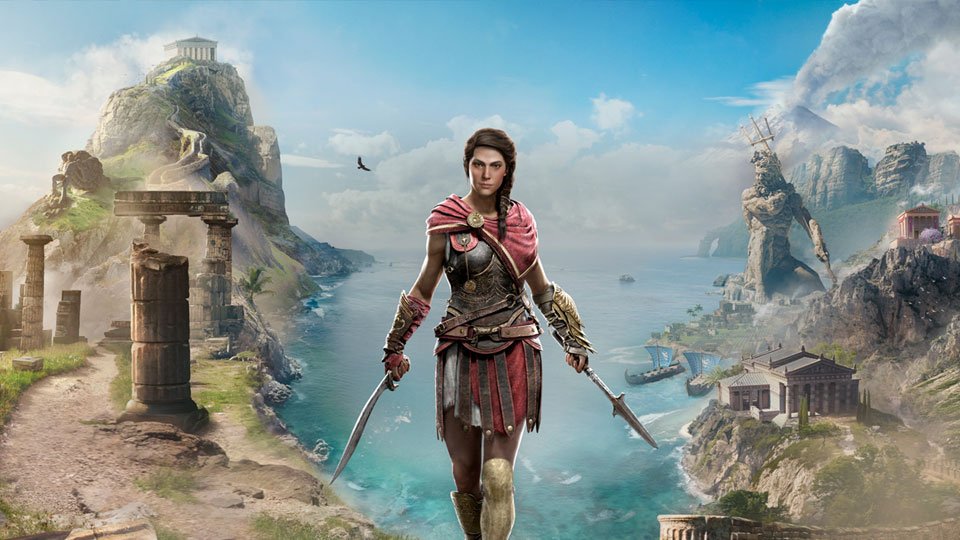 It appears that the game industry is in desperate need of change as many individuals are experiencing hate and harassment. A report that was released early last week from the Anti-Defamation League states that “for the third year in a row, 83% of the survey respondents experienced harassment in online multiplayer games”.

This is a huge percentage, but let’s dive deeper; 71% of that harassment qualifies as “severe abuse”, which includes things such as physical threats, stalking, and sustained harassment. Unfortunately, the most common target for this “severe abuse” harassment is women.

“Unfortunately, the most common target for this “severe abuse” harassment is women.”

These jumps have occurred over the past year and are of alarming concern. Another distressing note is the fact the report shows 8% of young adults reported “white supremacist ideology”, which is in line with the increase of targeted groups. It was also common for adult respondents to report identity-based harassment because of their religion, including among Muslims (26% in 2021) and Jews (22% in 2021), though there was no significant change from the year prior.

It is worth noting that although there was no significant change in identity-based harassment of adult LGBTQ+ players (38% in 2021 versus 37% in 2020), the number is still significant. Keep in mind these are just those who have identified with these groups online.

It is shocking to see that these groups are facing increased harassment and targeted attacks within this short time. While there has always been a discussion of the hate that individuals experience online, it needs to become a more serious topic as numbers are indeed increasing at a disheartening rate.

Harassment in the game industry has been occurring for numerous years, but there seems to be more awareness surrounding the issues facing the industry, and more discussion about its resolution. The recent news of the Activision Blizzard lawsuit, which goes into detail about the horrific and constant sexual harassment that took place, is the most recent example

This amplifies the fact that change needs to happen right now. While some individuals and companies have made positive changes so that this type of behavior does not continue, it seems like things are getting worse in other ways. There is a need for measures to be put in place to protect employees, players, and other individuals within this industry who are receiving harassment.

Abuse can occur across different platforms such as social media, online games, chat applications, as well as within the game industry (developers, publishers, etc.). This is what makes the demand for change so urgent, before things get even worse and more people are affected: it can happen at any place, any time. It is also important to note that while the assumption is that men are the sole abusers, women, non-binary, trans individuals, and more can be just as guilty.

“Abuse can occur across different platforms such as social media, online games, chat applications, as well as within the game industry (developers, publishers, etc.).”

The toll that this type of harassment takes upon individuals is different. However, no one should be subjected to this sort of behavior because of playing a video game online or working within the industry. Speaking from my personal experience and what I have seen, this can have a huge impact on someone’s life and mental health. In addition, this can affect the future of the gaming industry as a whole. Younger women and/or other marginalized groups who might have an interest in or talent for the industry will all see this type of behavior, which in turn may deter them from following their passion and instead pursuing another path.

The Anti-Defamation League report not only highlights that harassment takes place in the game industry, but that it is getting worse. With the report stating that numbers are increasing, especially for women and marginalized groups, something needs to be done about it.

What can be done?

The survey states that only 59% of those polled believe that there should be a law created to address how companies deal with hate and harassment. Coming to a solution is extremely complex as many individuals and companies are involved. While removing the abuser based on the evidence does help from others being exposed to similar behavior, the abuser can then move to another company and continue the cycle. Change needs to come from within the industry as a whole.

The current accepted culture needs a complete overhaul; we can no longer ignore this damaging issue. Companies need to look closely at their policies and who they have hired. Not only that, but they must have a system for individuals to report bad behavior without fear of repercussion for doing the right thing—let alone face any retaliation by, or in support of the accused.

Human Resources needs to focus on the well-being of the employees rather than the companies, or a third party should be made available to handle these types of accusations and/or complaints. Accountability must become a huge priority within this industry as well; companies should no longer claim allyship without displaying it.

With continued pressure from both the public and employees, it is my opinion that things can and will change for the better in the industry, but the sooner, the better as things currently continue to get worse. Companies need to take harassment seriously across all levels, including the workplace and in the communities they are connected to.