Do You Know What Your Kids Are Watching? 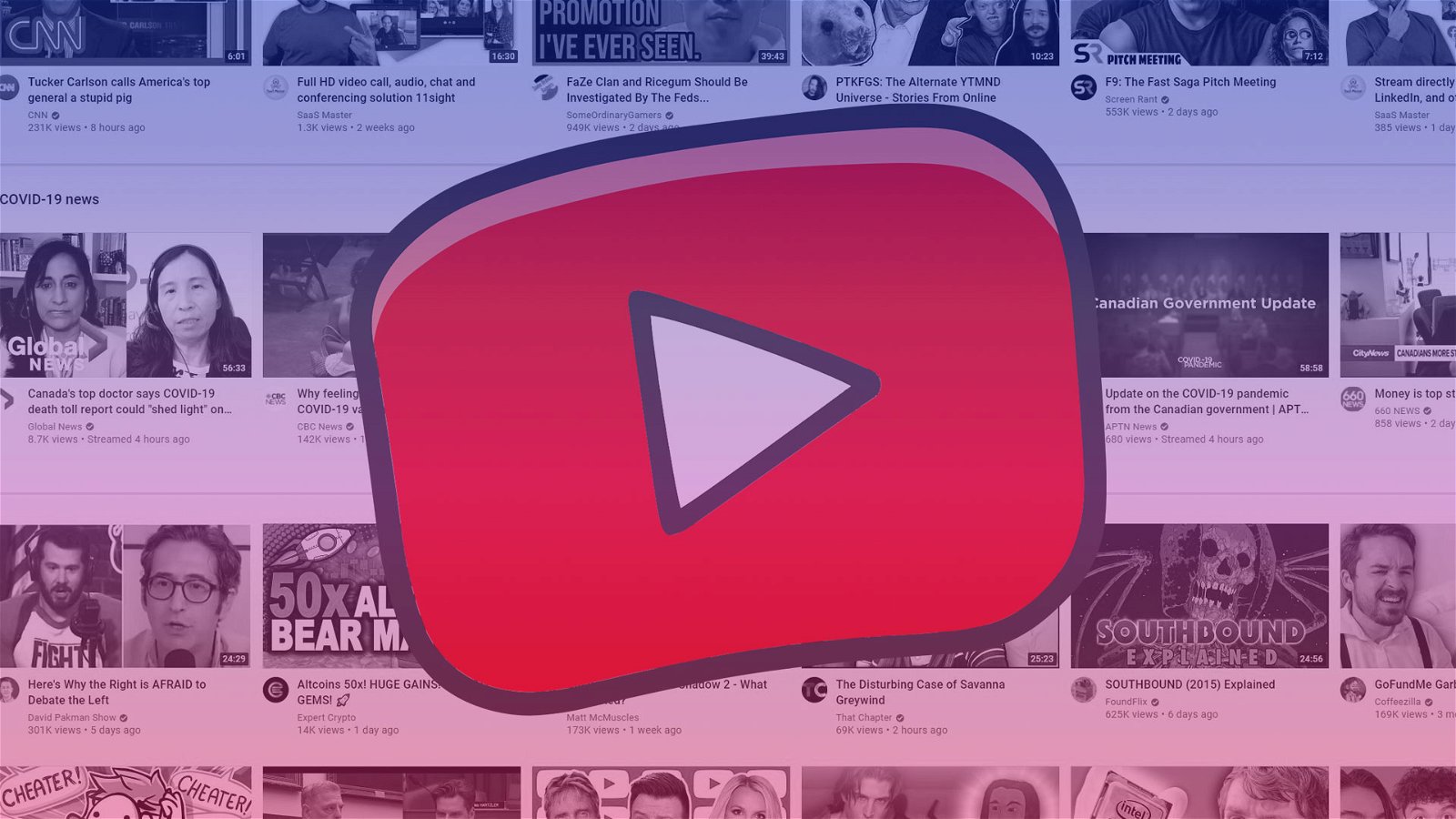 In a world full of screens, our children are exposed to more than any other kids in history. There is a constant influx of information being launched at them every day. YouTube and YouTube Kids are some of the most popular sites out there, but do we really know if they’re safe for our children?

Usually when our children begin their venture into tablets, cell phones and online streaming content, they start with Netflix. Disney+ is likely a lot more common now too. Those are giant sites, closely monitored with ratings and safety features that can put parents at ease, knowing their children only have access to content that is appropriate for their age range. It’s when our kids reach that next age range where Paw Patrol and Peppa Pig aren’t cutting in anymore, that we should really start to worry.

This lovely growth spurt  will bring your children to the vast world of YouTube Kids. This app for their tablets is basically one giant commercial on steroids. I remember when my niece was younger (about seven years ago now), YouTube Kids was on the rise. I didn’t understand it then, and I don’t understand it now. Anyone who has seen the videos posted there will understand. Why does my child want to watch ten minutes of some grown man opening the latest Mario Lego Set? I don’t know, and I don’t pretend to know. But they do, and they love it.

My children could get lost on that app for hours if I let them. Between the toy unboxing videos, clips from their favourite TV shows and made-for-kids content like Ryan’s World, they want nothing else. But does YouTube Kids really filter their content properly?

If you’ve been a parent for a little while, you may remember the Momo hoax. This was a few years ago now, but essentially parents were in a panic because of a horrifying puppet named Momo. It was rumoured that this creature was spliced into the middle of children’s videos, suggesting that the kids do dangerous things like harm themselves. The good news is, Momo was just a hoax, though the photo still haunts my dreams.

This isn’t to say things like this haven’t happened though. On Pedimom.com a parent documented the clips found on YouTube giving suicide advice in the middle of a cartoon. She states that the video also appeared on YouTube Kids, though it has since been deleted. The article itself was posted back in 2019, so it is possible that YouTube has tightened up their online safety since then, but it still happened, and kids still saw it.

For many parents, we all know what YouTube and YouTube Kids are, but not how they work. It wasn’t until recently that I uploaded my first video to YouTube, and I didn’t know just how easy it is to push your content for children. It’s a simple click of a button. “Yes, this is made for children,” or “No, this is not made for children.” This can filter content away from younger viewers or directly onto YouTube Kids.

The concerning part is that this is mainly just for advertising purposes. If something is made for children, it cuts down on advertising money for the site and for the poster. This yes or no question mostly exists because of money, not because of our children’s online safety. Yes, there are algorithms in place to filter out content. YouTube can catch a copyrighted song in a split second. Thankfully, YouTube seems to jump on reported content that is marked “for kids” a little faster than any other content. Unfortunately, things can still slip through the cracks and our kids can be subjected to some pretty scary stuff.

All of this so far has been surrounding YouTube Kids, but what about when your children reach that next age range. What about when they want to watch streamers and people playing Fortnite or watch a bunch of people act out Among Us? Yes, that is a real thing, and they have over 49 million hits on just one video. Something tells me those aren’t all adult views. This video is fine for kids, nothing inappropriate goes on, but what happens when your children start clicking those suggested videos?

I’ve done deep dives on YouTube on my own in the past. Usually it stays within the range of subjects you began with, but every once in a while you can end up somewhere completely different from where you began. YouTube doesn’t know if you’re six or 36. Not only is that a concern, but sometimes similar videos may have more adult language. Sure, the kids above were family friendly, but the next group of teenagers may not be. What happens then?

How do we protect our children? In this day and age, it’s not easy to simply say no to online activity. And as much as we as parents WANT to be watching our children at any given moment, there are definitely times that they end up unsupervised. My best suggestion is keeping the conversation going with our kids. I constantly try to have conversations with my son about what is appropriate and what isn’t. I also make sure that if he does come across something violent, or filled with bad language, that he knows right from wrong, and real from fake.

That is all we can really do, short of watching them like hawks and banning everything that may ever endanger them in life. Give your kids the best tools to survive and succeed. Teach them to think for themselves, know when something needs to be ignored or brought to an adult. The same way they might handle something scary, or dangerous in real life, but this time just on a screen.

Treating the internet just like real-life is the best way I can go about it as a mom. Stranger danger, exploring unknown places, being unable to control what other people say or do, these are all things that come up online and in day-to-day life. So prepare your kids for anything, online or not.