Exploring 30 Years of Bungie With Destiny 2

A Mixed Bag Of Party Favours 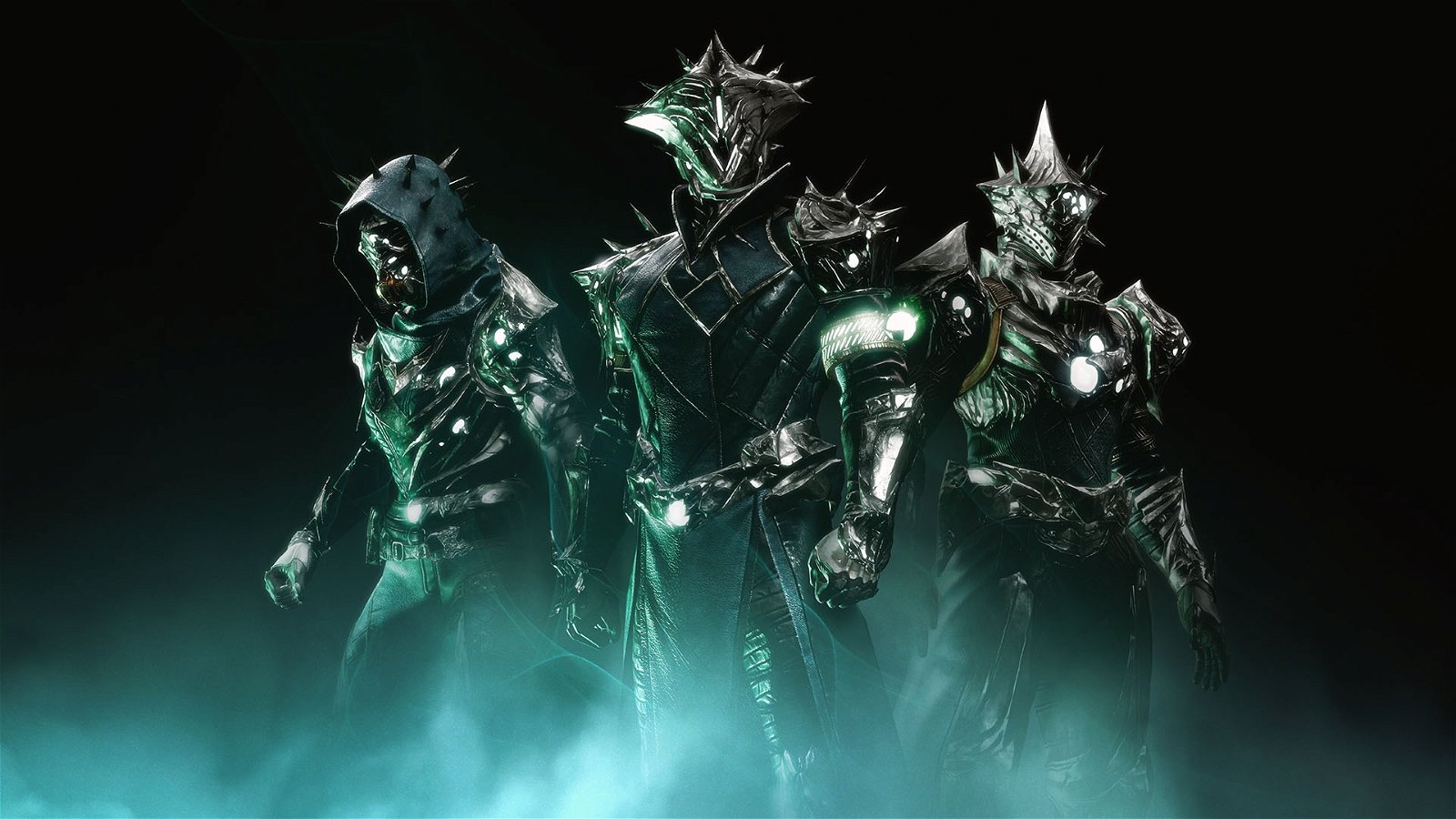 Bungie used Destiny 2 as a platform to celebrate its 30th anniversary this week, as its old baby Halo also dropped its newest campaign on Game Pass. But should lapsed players get in on the festivities?

Everyone knows the old stereotypes about best friends: you may not see or speak to each other for extended periods, yet when you do reunite, you can talk like no time has passed. That about sums up my relationship with Destiny 2. I’ve been with the franchise since shortly after the original game launched, checking in at each expansion and major event over the last 7 years to see what’s up. I was there when the Red War began, I’m still mad about Cayde’s fate, and I’ve spent countless hours hunting the Hive for Eris Morn.

So it was with the Bungie 30th Anniversary Event this week. And while returning to my Warlock’s shoes for the first time since the season started was like a homecoming, the conversation with my old friend felt a little more strained. I’m still interested in what they have to say, but it also felt like they kept making asides about how much they love crypto now.

Namely, the power creep in Destiny 2 is beginning to feel like a tangible wall. At the event’s launch Tuesday, my power level was in the mid/high 1280s. I stepped into the Iron Banner Crucible, my favourite activity, and found that wall face-first. It was made up of other players with power levels around 1330, and I was practically locked out of competing with them.

Let’s step back from the numbers game for a second. The Bungie 30th Anniversary Event is largely a paid affair, with its best rewards locked behind a considerable $32 CAD price tag. It consists largely of a paid dungeon, a free activity, and a host of new items inspired by the developer’s history—from a sword inspired by 1997’s Myth: The Fallen Lords, to recreations of iconic Halo weapons, to the Gjallarhorn from the original Destiny.

The price is steep, but there are quite a few interesting things to be found here. Just don’t expect to be given the legendary rocket launcher, however. You’ll need to muster a fireteam for the 3-player dungeon Grasp of Avarice, where you’ll navigate puzzles, use scorch cannons to charge generators, and collect fake engrams to make bosses vulnerable before those engrams poison you to death.

In order to clear Grasp of Avarice and claim my Gjallarhorn, I had to join forces with two considerably stronger random players through an LFG service, and it took almost two hours to clear. Admittedly I haven’t bothered much with dungeons in the past, but I found it simultaneously fun, tedious, and clever. That is, when I wasn’t getting sniped by cheap shots from peons.

The free Dares of Eternity activity was much more fun, actually. It takes the form of an eldritch game show, with the enigmatic Xûr acting as host. Enemy mobs are determined at random each run, and phases are broken up by kooky obstacle courses. It’s very lighthearted by Destiny 2 standards, but it works—especially when Xûr speaks on behalf of the spectral horse that seems to be dictating the events of this mode.

Hunting for gear, however, soon brought back that tension between me and the game. When every other player you run into is a good 30-40 points stronger than you, it begins to feel like you are being punished for not keeping up with the game religiously. I don’t chase powerful or pinnacle gear each week, nor have I set foot in the weekly Trials, despite Destiny 2 being one of my favourite live-service games. I guess I miss the early days of this game when I could do a couple of weekly challenges for my preferred activities and keep up with the curve.

Coincidentally, the Bungie 30th Anniversary Event came the same week as Halo Infinite‘s “launch.” I played a lot of Halo 3 and Halo Reach multiplayer in their times. So I checked out the 343’s multiplayer beta when it launched, only to find it felt stale and uninspired to me after so many hours in Bungie’s new sandbox. While it’s still a fun experience to mess around in with friends, Master Chief’s exploits just aren’t exciting without the added skillset of Guardians.

Bungie’s anniversary both highlighted why I still love Destiny 2, and made me realize just how far the live-service aspect has overtaken the game. As much as I enjoy it, I don’t know that I could recommend it wholeheartedly to newcomers—or even very lapsed players—in 2022. I’m only slightly behind the majority of players, now encroaching upon 1300 power after clearing Grasp of Avarice, and I can’t help hitting that power creep wall. How impenetrable would it seem to complete newcomers now, not only in terms of stats, but in all the story that’s now hidden in vaults?

I almost found myself wishing we’d had a Destiny 3 to help rebalance the scales instead of continuing the power creep through another year of Destiny 2 service. Then again, Beyond Light has been given a longer lifespan than any other expansion to date, and the next expansion should bring a level of new content that would rival a hypothetical sequel, so we’ll see how the balance shifts when The Witch Queen launches on February 22.

Foibles aside, thanks for 30 years of games, Bungie, and all the best for the next 30. The Bungie 30th Anniversary Event is now live on PlayStation, Xbox, and PC platforms.