Can The Sonic Franchise Be Saved? 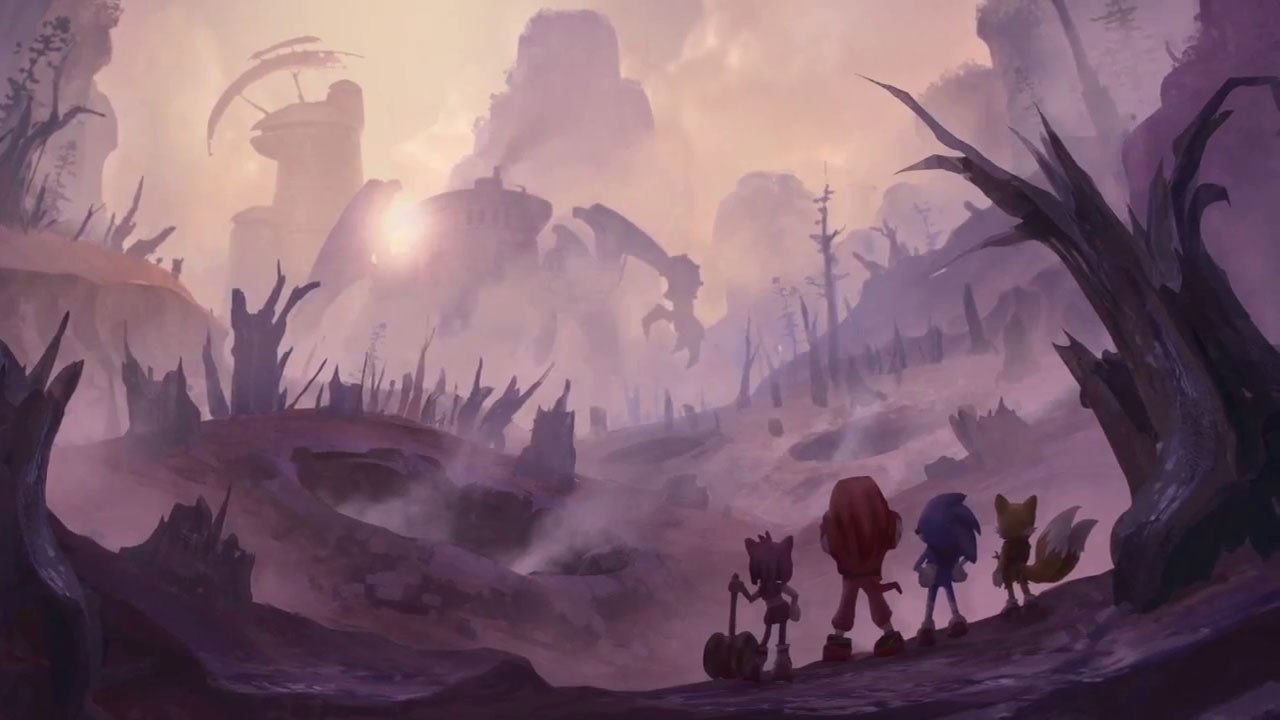 Sonic is like that family member who just can’t get himself together. You know, the one who is constantly in and out of jail (or rehab), he says he’s different, shows some progress, but eventually falls back into his old habits. After some time, that family member hopefully changes, but he or she has to hit rock bottom first. Luckily, that’s where Sonic is. Sonic Boom—that pretty bad game based off the pretty bad kids show—is officially the worst selling game in the franchises history. Both the 3DS title (Sonic Boom: Shattered Crystal) and the Wii U game (Sonic Boom: Rise of Lyric) combined to move around 490,000 units across the globe. That’s saying something, considering his is past stained with titles like Sonic ’06, or Sonic and the Black Knight.  This, mixed with the news of Sega’s massive layoffs looks like it could be the end of the blue blur, but it could just be the start of something different.

Let’s be honest. Sonic’s third party console games are usually bad. There is the occasional gem like Sonic Colours or Sonic Generations (which I don’t usually count—it’s more like a greatest hits album), but for the most part, everything is pretty lacklustre. The reason for their success has a lot to do with the size of the game. Sonic works best under constraints, when he’s given too much freedom things go wonky.

That’s why something like Sonic Boom just doesn’t work, there is too much going on. One big issue is the amount of characters. For the story, the amount of furry friends makes the plot a mess. In terms of gameplay, those characters screw up the natural flow of the game. Even some great 3D Sonic games suffered from these issues. Sonic Adventure is one of the first games that come to mind. The fun, fast Sonic or Tails levels get dragged down by the slower Big the Cat or Knuckles stages.  So it’s been an issue for a while. Another long running issue with the series is the camera control. For whatever reasons, Sonic’s speed and level design do not compliment the camera very well. Sonic shines when it’s just him (or with characters that play similar). It makes for a streamlined story—Dr. Eggman is snatching up your friends so stop him—and the gameplay doesn’t suffer because of different styles. The variety comes in levels instead of characters. For instance, you can’t play a water level the same way you play an ice level because one is slow and the other is slippery.

The only thing we know for sure is that Sonic has hit rock bottom, now it’s his time to clean up his act.

This is where there is a chance to save Sonic from being the poster child of bad games. Sega has already announced plans to move towards smaller mobile and PC titles, and this is where Sonic can really get some traction.  In mobile land, there is a little more forgiveness with how a game looks and plays. There’s also a huge market for classic style games on the go. Titles like Crusaders Quest or the countless other games that play or look like the games of yesteryear but they play on a device that’s smaller but more powerful than the actual consoles they ran on back then. So classic style Sonic games could work. There wouldn’t be a need for a forced story and the camera angle won’t have to follow a fast mess of design flaws. Sonic might find a niche there. Sonic Dash was a first step in the direction we’ll probably see them take, or maybe more entries in the Sonic the Hedgehog 4 series. Whatever it is, it can’t be worse than where the franchise already is. But Sega needs to be careful in this transition period, if they keep churning out bad Sonic games, the character could end up in Pac-Man or Crash Bandicoot levels of obscurity. But he’s Sonic, a character that was once more recognizable than Mickey Mouse! I think he stands a fighting chance.

But as much as we like to think we know about the inner workings of giant corporations and how they handle their mascots, we can’t really say anything until Sega is ready to reveal their plans for their most recognizable character. The only thing we know for sure is that Sonic has hit rock bottom, now it’s his time to clean up his act. Maybe he will get better, or maybe he falls off the wagon again. But our last memory of the speedy hedgehog won’t be with Sonic Boom.