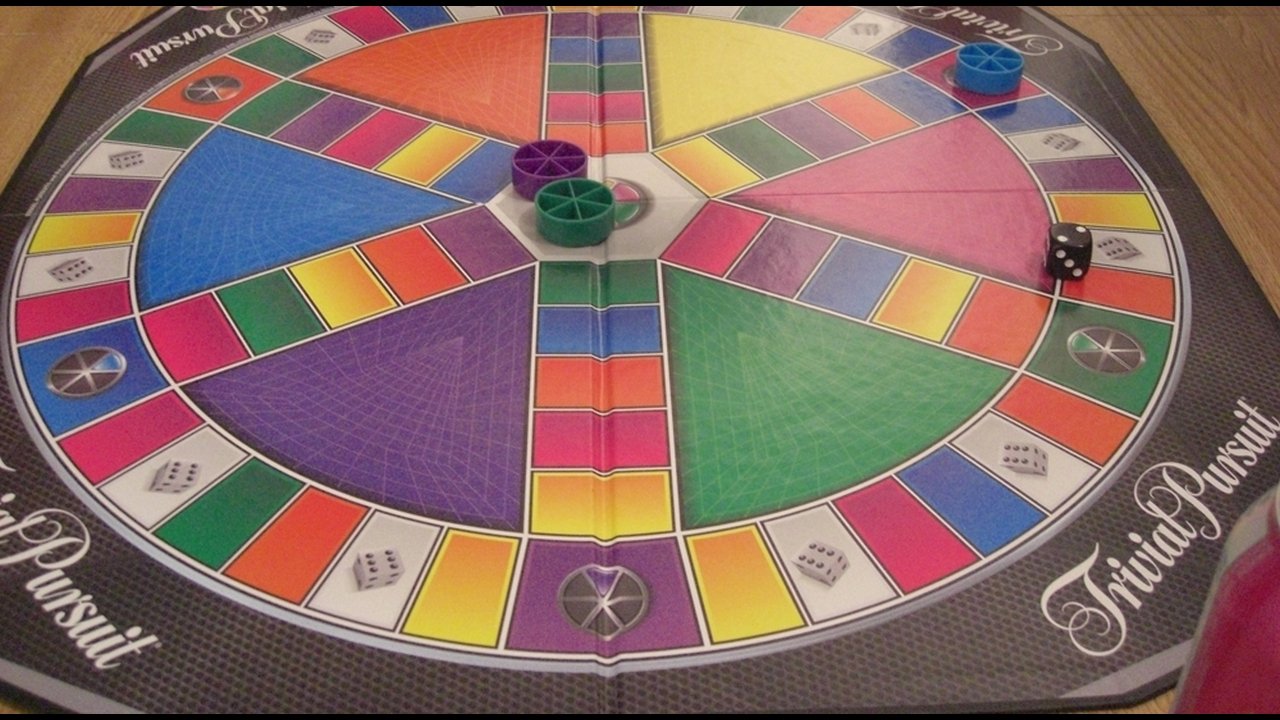 There are many things no one tells you before you have kids. Just as well, there are things you’re not supposed to admit when you’re a new parent. The hardest pill to swallow is that a newborn baby is all work and no play. There’s not much you can do but keep them alive.

Things don’t get truly interesting until later, especially when they hit the age three sweet spot when they can have opinions, reenact scenes from their favorite movies and tell rudimentary jokes. And you can start teaching them the important stuff, such as why Superman has a Kryptonian name and an Earth name.

The early stuff, however, is pretty bland and often painful. I am specifically referring to the surprises that await parents of infants. Like all surprises, some are good and some are bad. I’m going to round up a few of them for you right now.

5. Your wife’s boobs get bigger than you can imagine – good.

Babies grow up and turn into tiny humans. This is the good stuff. You can dress them up in superhero costumes, let them help make breakfast for Mommy, and teach them how to make any sentence funnier by adding the word “poop.” (The popularity of this cannot be overstated).

Still, parenting gets boring. Even at the playground. Pushing two kids on swings for an hour can be hellishly dull. They never want to get off and they refuse to learn how to kick their legs properly to propel themselves. That’s why I have turned swing time into “Dad’s Geek Knowledge 101 Quiz Game.” I will push them on the swings as long as they can answer – and ask – simple questions I have deemed to be important to their growth as proper pop culture geeks. “They persevered and changed the world.”

The kids do not study for these quizzes, but they know they’re coming when we roll up to the playground. I base the questions on knowledge I know they have soaked up by simply living in a house that features a Master Chief helmet, a life-sized Spider-man statue, and the Beastie Boys playing every morning during breakfast.

I put them on the swings and get them going with a few good pushes. Then it’s quiz time. If they answer a question correctly, they get a push. If not, no push. They can choose to pass on a question if they can come up with a decent question for me. (And, as I tell my little boy, “What is Poop Man’s secret identity” is not a decent question.) If you want your kids to grow up with the crucial knowledge not taught in schools, this is the game for you. It’s important to know each child’s strong suit. Henry is only three, so I’ll let him slide if he thinks Superman’s Earth name is Clark Carwash. Charlotte, however, is about to be five. I won’t give her a pass when she brings the weak shit.

Here’s how it went down at our last quiz:

Me: “Where was Superman born?”

Henry: “Superman has a pet dog!” (His mind was completely blown.)

This leads me to think the game has not only helped Henry learn the basic facts about one of the major comic book characters of our time, but it also humanizes the alien that is Superman. If Superman has a dog, he must be a regular guy. Henry has a dog, so he can relate. (It may sound like I’m stretching here, but you readers with children know how frighteningly smart they can be.)

Back to the game:

Charlotte: “It’s time to get ill!”

What does a working knowledge of Beastie Boys lyrics have to do with raising comic and video game geeks? Everything. A finer parallel cannot be made. It’s about knowing what’s cool without needing affirmation, something I want my kids to believe in now and forever. When the Beastie Boys blasted off in 1986 with License to Ill, they were marginalized as stupid white boys who would be responsible for the end of Rap music. Not true. They were rebels who have always remained on the cusp of cool forged by their own hands. Did the old school comic book creators and video game makers stop creating cool when the mainstream called them niche interests? No. They persevered and changed the world.

Henry: “Dad, does Krypto poop on the potty?”

And so it goes.

I know I could be using this time to teach them a foreign language or the basic principles of math. They would be well served with discussions about faith and rudimentary politics. But there is plenty of time for that at school and around our dinner table every night. These things are important to me and I hope they remain important to my children. At their young ages I far prefer my oral history approach to sitting them in front of The Dark Knight and hoping they “get it.”

One last thing about kids in general: They bore easily. If you decide to play this game with your kids I recommend using it sparingly. If you’re anything like me, this is a game you want to play with your kids for the rest of their lives.