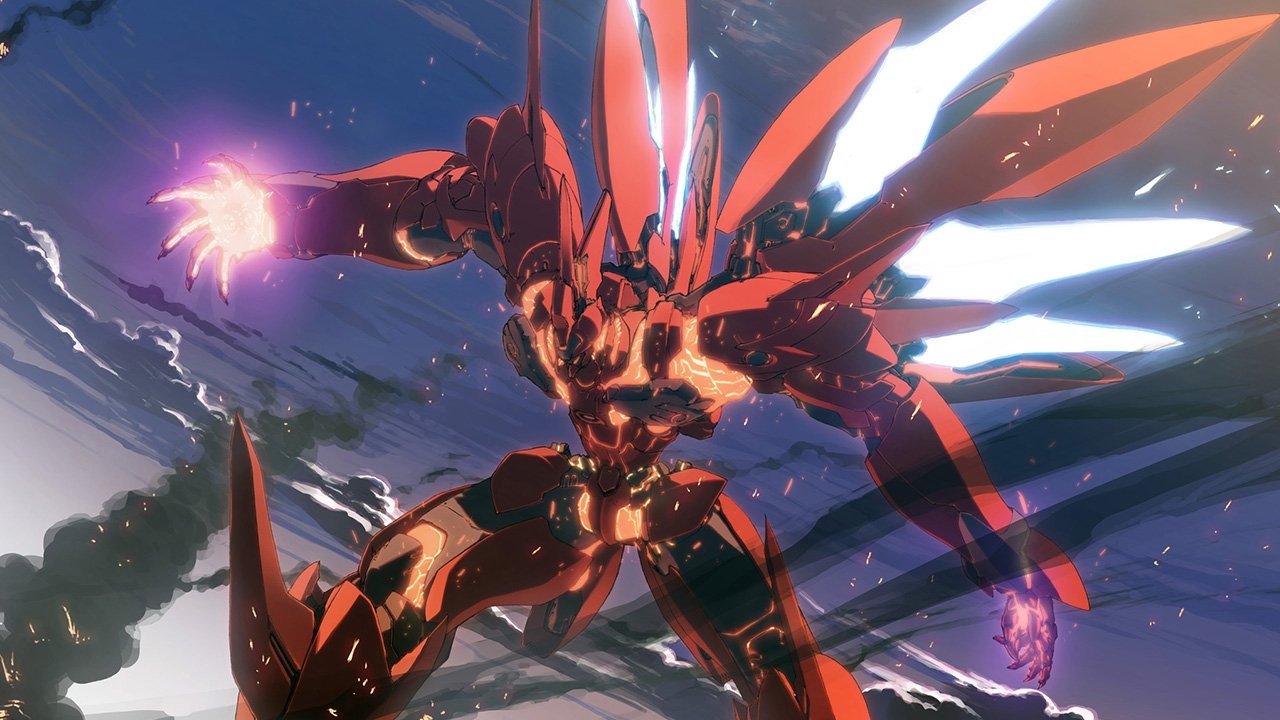 Does A New Square Enix CEO Change Anything?

Old fans of Square Enix—formerly Squaresoft—aren’t going to deny that things are not good for the company.

Once a highly respected software publisher at the top of the pyramid, the erosion of the Final Fantasy brand and the arrival of the FPS as the premiere genre has pushed the former heavyweight out of the spotlight while games like Bioshock Infinite and the Mass Effect series have taken all the attention from Squenix’s own in house efforts. The results of this downward spiral are evident to everyone; Square Enix has lost a lot of fan support, they’ve posted significant losses, and now Yoichi Wada, the man that has overseen the company’s fortunes since 2000, is stepping down as CEO, effective June 2013.

The company has clearly lost its way. 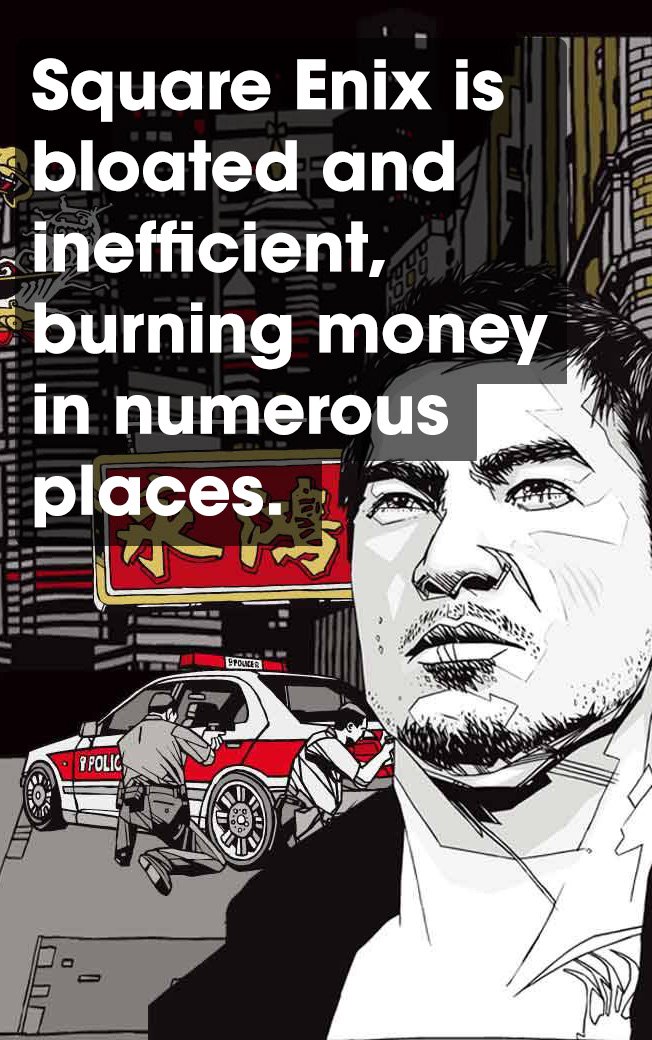 Yosuke Matsuda has already been announced as Wada’s successor, but will new management actually have any impact on the decline of a once great game developer and publisher? Can Matsuda turn things around?

The answer, unfortunately, is “Not in any way that gamers will like.”

Squenix has a lot of problems, but the biggest one is not the games it makes. In fact, contrary to what long time Final Fantasy fans would like to believe, Final Fantasy XIII, thanks to its cross platform nature, is one of the best selling titles in the franchise. Tomb Raider, Squenix’s import game via Crystal Dynamics, is projected by the company itself to sell over three million physical copies, and the same goes for Hitman: Absolution. Square Enix is enjoying some very respectable sales numbers. The problem is, despite the copies that are being sold, they’re not making money off these sales, and these numbers, despite being impressive, have failed to meet Square Enix’s sales targets, thus incurring even more losses and the wrath of investors.

The reason, as is so often the case with older, complacent companies, is that Square Enix is bloated and inefficient, burning money in numerous places. Final Fantasy XIV is an obvious disaster, having somehow launched in a nearly unplayable state despite numerous warnings during the beta that it wasn’t ready. It was a fact Square Enix stubbornly refused to acknowledge until the public, upon seeing the game, said the exact same thing and voted with their dollars. As a result, the game tanked in sales, the management on the project was given the boot, the game only kicked in its subscription model an entire year after release, and the new staff worked furiously to implement the suggestions that were summarily ignored throughout the beta.

Square Enix does not need to make better games. The sales of Final Fantasy XIII despite fan outcry attest to that. What they need to do is find a way to make money from the sales they are already making. Most companies would find over one million copies sold to be respectable, and to sell over two million would be profitable. For Square Enix to find combined sales of over six million across two titles to be disappointing means that massive, massive amounts of money are bleeding out somewhere internally, and Square Enix has to find a way to stop that hemorrhaging. It says volumes about the company’s state of financial affairs that the new, incoming CEO is facing a 40% salary cut before he even takes the job.

What this means for fans is that not much is likely to change at Square Enix. Matsuda’s first responsibility is to the investors and the board of directors. That crowd doesn’t care about making games that delight fans, they want to make money. Games like Final Fantasy XIII clearly sell, so we can expect more games along this line. What will probably change is the production methodology at Square Enix. Taking years to make a terrible game like Final Fantasy XIV or even longer to make vaporware like Final Fantasy Versus XIII is part of the massive financial inefficiency that’s plaguing Square Enix. They have to find a way to keep costs within the company down so that when a game manages to sell over three million copies, that pulls in a profit rather than posts a loss.