Square Enix at a $61 million loss 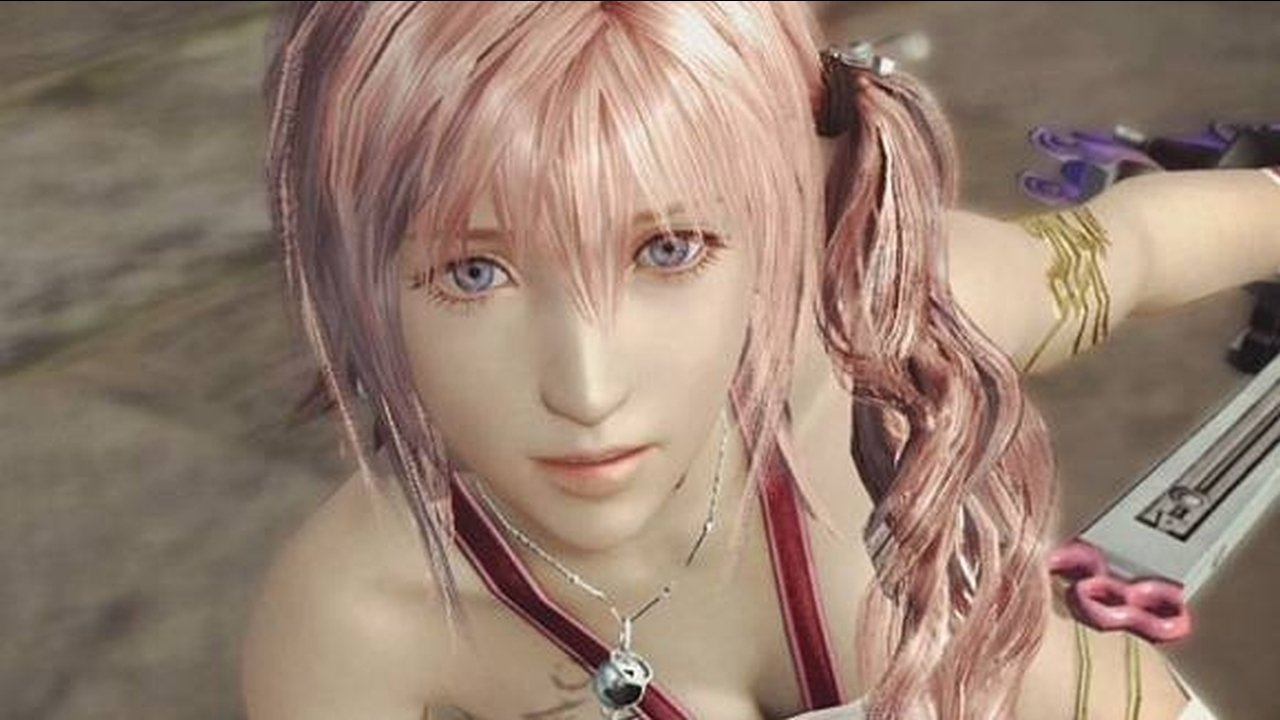 Square Enix has reported a $61 million loss for the 2013 quarter, joining the ranks of the many developers struggling this year.

This loss is from the first nine months of the 2013 fiscal year, which Square Enix said, is due to the “increasingly difficult condition” of the console sector. Total sales for the first three quarters that ended Dec.31, 2012 were $102 billion, a 7.4 per cent increase from the same period last year. Despite this, Square ended the first nine months with an operating income loss of $52 million and ordinary income loss of $45 million.

Of course, Square’s PC, mobile and social networking games are generating some good profit, not surprising as this is where a lot of developers are now turning a profit. The poor performance of arcade game machines that includes, Chousoku Henkei Gyrozetter and Gunslinger Stratos Square Enix said, also contributed to the loss.

The company added that for the remainder of the 2013 fiscal year it will focus on recovering its earnings, and anticipates the launch of the next instalment to the Final Fantasy franchise, Final Fantasy 14: A Realm Reborn, that will hopefully bring in some much needed cash. It’s debatable whether or not the next Final Fantasy instalment will bring in the profits Square Enix is looking for. Final Fantasy 13 was a bit of a bust for Square, and was thought to have dragged on for way too long (with a part one and two) for fans.

However, with Tomb Raider on it’s way out in May, Square Enix may be able to pick up the financial pieces. It’s been a rough year for almost all big name developers and publishers out there, but its doubtful it will continue this way. Will we see Square Enix follow the same path as THQ? Probably not. This fiscal report means Square Enix has fallen on a tough quarter, just like Nintendo and Microsoft both have as well. With next gen consoles being unveiled soon (maybe even one this month) and some big title coming up, Square Enix is bound to pick itself up again.