The biggest event in gaming is almost upon us with E3 2018 scheduled to commence from June 11-14 in Los Angeles. The legendary gaming expo first got its start back in 1995, back during the time when E3 was still closed off to the general public. The first ever E3 saw several exciting and hallmark moments such as Sony unveiling their very first PlayStation console, SEGA surprise-releasing the ill-fated SEGA Saturn and Nintendo showcasing the equally less-than-successful Virtual Boy system.

Over the years, E3 has grown into a massive showcase of the years biggest games and announcements from industry leaders, below are some highlights from some of the bigger announcements that took place during past E3’s.

Mirroring the announcement of the original PlayStation console, Sony once again shocked the world when they announced the Sony PlayStation Portable or the PSP in 2003 (and showed it off the following E3). The PlayStation Portable not only meant Sony would now be competing against Nintendo in the handheld space but the specs on the device were truly revolutionary for its time, with features such as full motion video playback, ad-hoc multiplayer and graphics that were almost on par with the PlayStation 2. 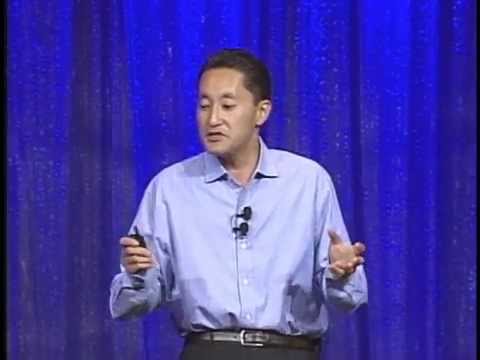 In 2015, Microsoft made the surprise announcement that the Xbox One would be getting a backwards compatibility update, allowing for the console to run legacy Xbox 360 titles natively on their Xbox One systems. Since then, Microsoft has introduced numerous updates that have added countless Xbox 360 classics and gems to the backwards compatibility list, not to mention the inclusion and support for original Xbox titles as well. 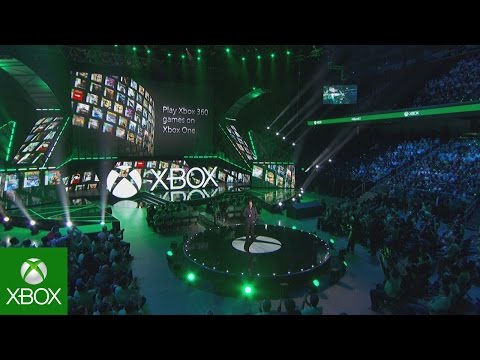 E3 2015 also happened to be the year when Square Enix did the impossible and basically broke the internet with their announcement of the Final Fantasy VII remake, during the Sony press conference. Final Fantasy 7 has always been a title that fans have wanted to make a return, ever since the notorious 2006 E3 tech demo that recreated the opening sequence from the iconic game in order to showcase the horsepower of the PlayStation 3. 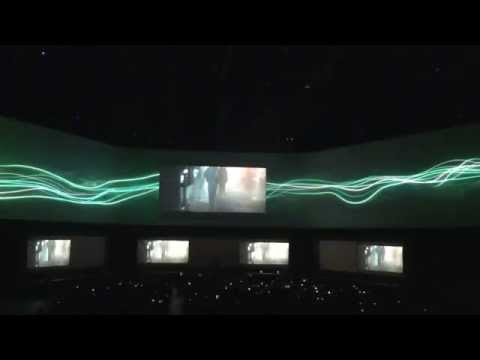 Readers can take a look at all currently announced titles said to be on the show floor during E3 2018 below.

Of course, these are only the E3 2018 confirmed titles with plenty of room left for some surprise announcements and world premieres for when E3 2018 kicks things off in June.

E3 2018 will take place June 12 to the 14 in Los Angeles, California, and CGMagazine will be on site covering all the biggest announcements.

Liked this article and want to read more like it? Check out Zubi Khan’s coverage of the possible PlayStation Classic Console