Nintendo and Microsoft onboard already 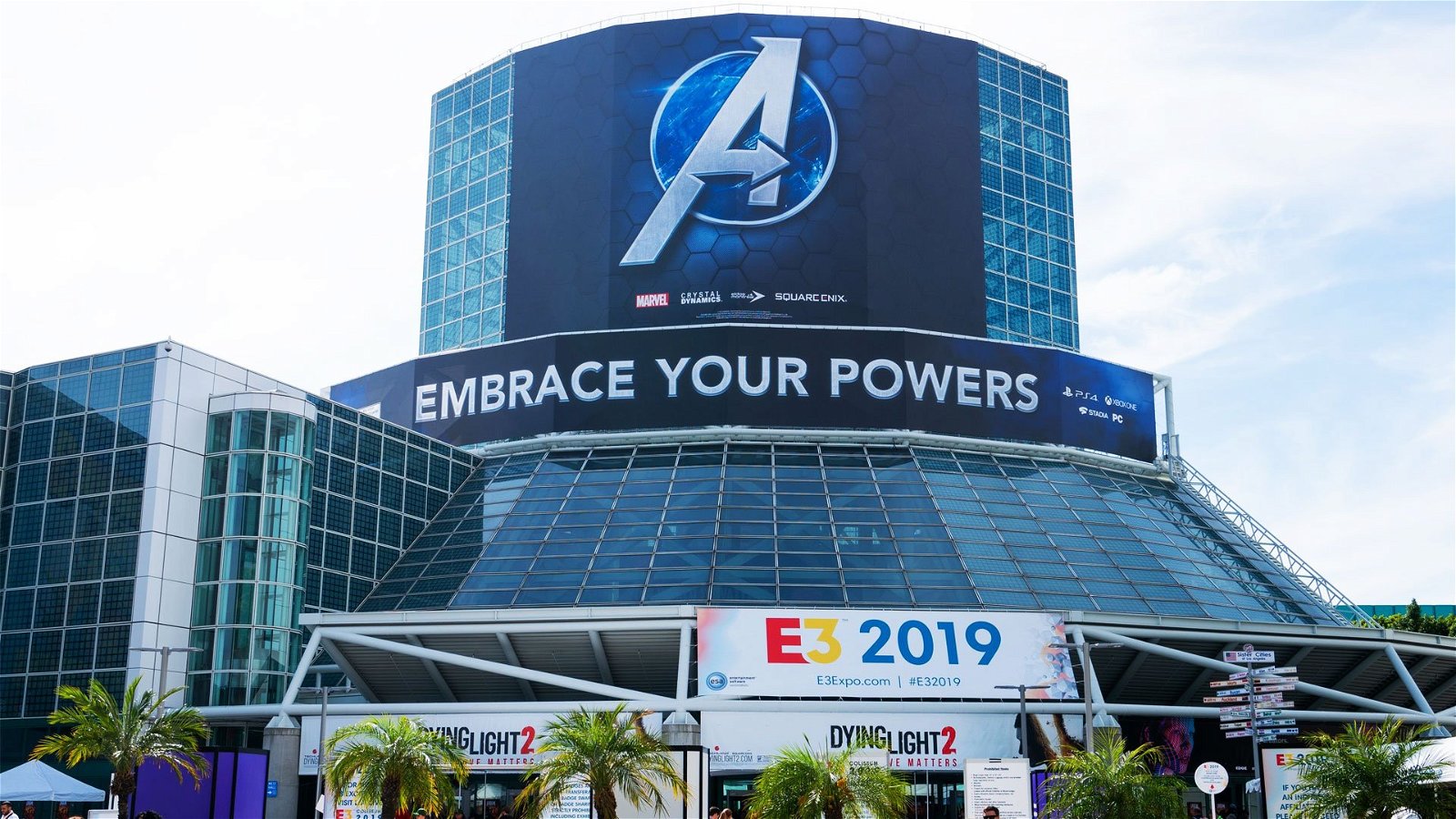 Conventions have fallen hard by the wayside during the pandemic, but gaming’s biggest show, E3, is preparing its digital comeback with at least a small, strong roster of companies signed up to present.

“For more than two decades, E3 has been the premier venue to showcase the best that the video game industry has to offer, while uniting the world through games,” said ESA President & CEO Stanley Pierre-Louis. “We are evolving this year’s E3 into a more inclusive event, but will still look to excite the fans with major reveals and insider opportunities that make this event the indispensable center stage for video games.”

With two months before the event, the ESA has teased more studios will be announced. Sony may be unlikely to join the party, as they have abstained from participating since E3 2019, but there’s still time for other big names like Square Enix, Activision-Blizzard, EA, and Sega to join the fun as well.

Many companies have been relying less on ESA’s spectacle over the past decade, with the rise of digital video services, like YouTube and Twitch, and the success of Nintendo Directs revolutionizing how creators reveal their new projects to consumers. Leaks have been prevalent at recent events as well, undercutting big bombshell announcements. Once a press-only event, it began allowing fans by invitation in 2015, and expanded into a public convention in 2017.

Against all these changes, some speculated that the expo may not return after the pandemic ultimately cancelled E3 2020 without any digital substitution. However the ESA optimistically teased a physical event for 2022, if circumstances allow. For all its ups and downs, it could be a positive experience to have the game industry brought together once again, even if it is digital-only, and maybe we’ll be graced with another “my body is ready” or Breathtaking Keanu moment as well.