Event expected to return in 2021 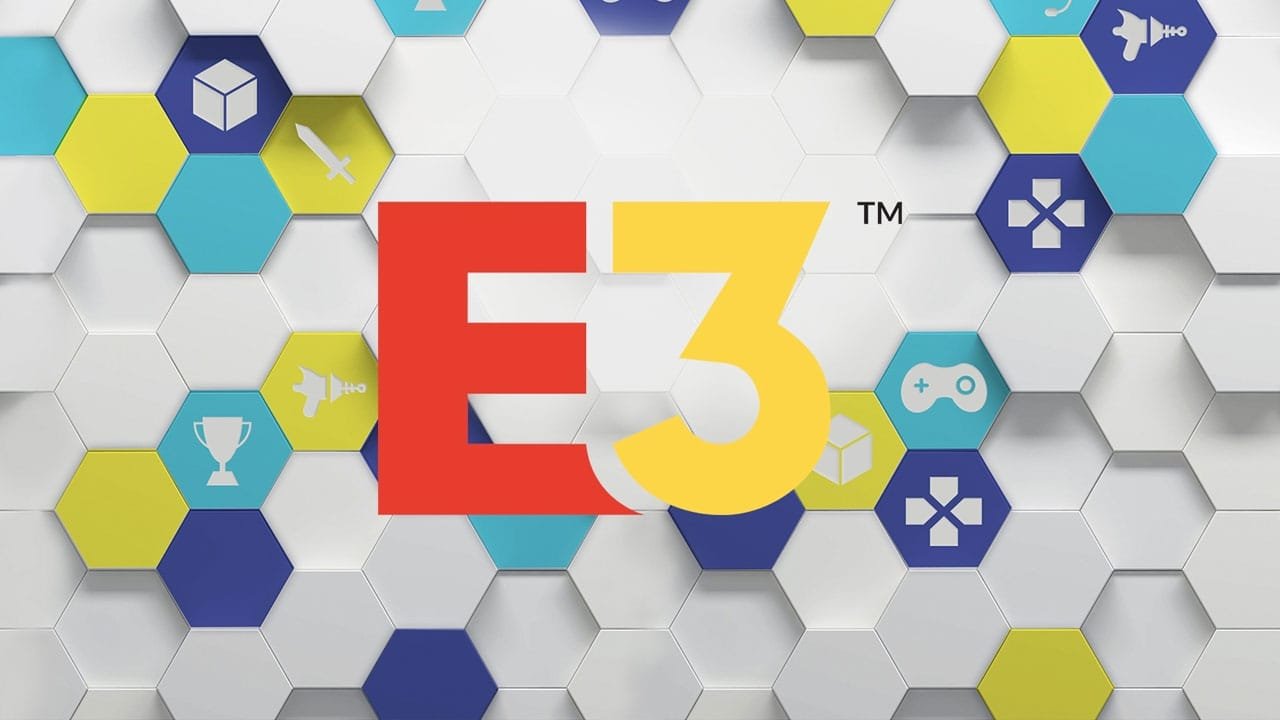 GamesIndustry reports the latest E3 will not be happening with a digital backup after it was cancelled due to the worldwide COVID-19 pandemic.

Instead, the ESA told PC Gamer it would be working with publishers and third-party organizations to bring their messages to audiences. E3’s high-profile lineup of presentations, game reveals and other information would also be taken into consideration without any live showings in-person or online.

The ESA also shared their dates for next year’s event, currently set for June 15 to 17 under a “reimagined” approach by organizers. Representatives later stated in an update that the 2021 dates are unconfirmed while its latest cancellation strictly comes to this year’s online experiences.

It also follows the last note from major studios such as Bethesda, confirming on Twitter they weren’t participating in their annual showcase. Like many others, the team promised to reveal new information about their projects in other ways “in the coming months.”