Bethesda Will Not Host A Digital Showcase In June 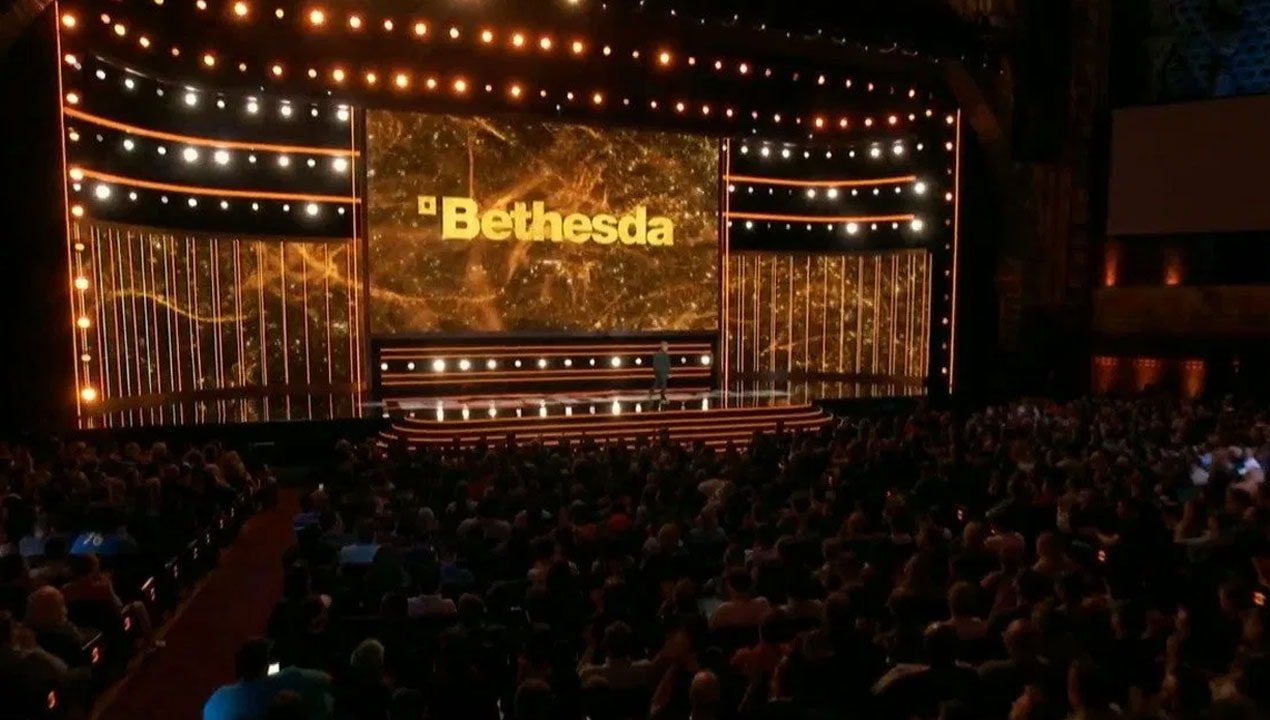 Due to all of the complications caused by the COVID-19 pandemic, Bethesda Softworks has decided not to hold a digital showcase in June.

This news comes as something of a surprise, as in spite of the E3 cancellation, most of last year’s conference organizers (Microsoft, Ubisoft, Devolver Digital, and so on) have expressed interest in holding digital events around E3 time anyways. Bethesda has been an active participant in E3 for the past few years, so it’s a surprise to see them duck out entirely. This news comes from Bethesda’s Senior Vice President of Global Marketing & Communications Pete Hines, who announced on Twitter that the COVID-19 coronavirus pandemic has put a halt to that kind of briefing.

However, Hines’ announcement doesn’t mean there are no reveals coming from the company. The next console generation is around the corner, after all, and we already know that the company plans to bring Starfield and The Elder Scrolls VI out next-gen. There just won’t be a June Bethesda showcase in particular. Hines did note that “in the coming months” there will be news about new Bethesda games. Presumably, whenever Sony and Microsoft open up about their next-gen game lineups, Bethesda won’t be too far behind.

E3 2020 would have been held June 9-11th, 2020, but was cancelled due to the pandemic. E3 2021 is tentatively set for June 2021. At some point over the next year, we expect to hear more out of Bethesda about their upcoming games. Until then, you take care out there, and we’ll be back with the latest on the game industry’s immediate future.