Is An Easy Game Always Bad? 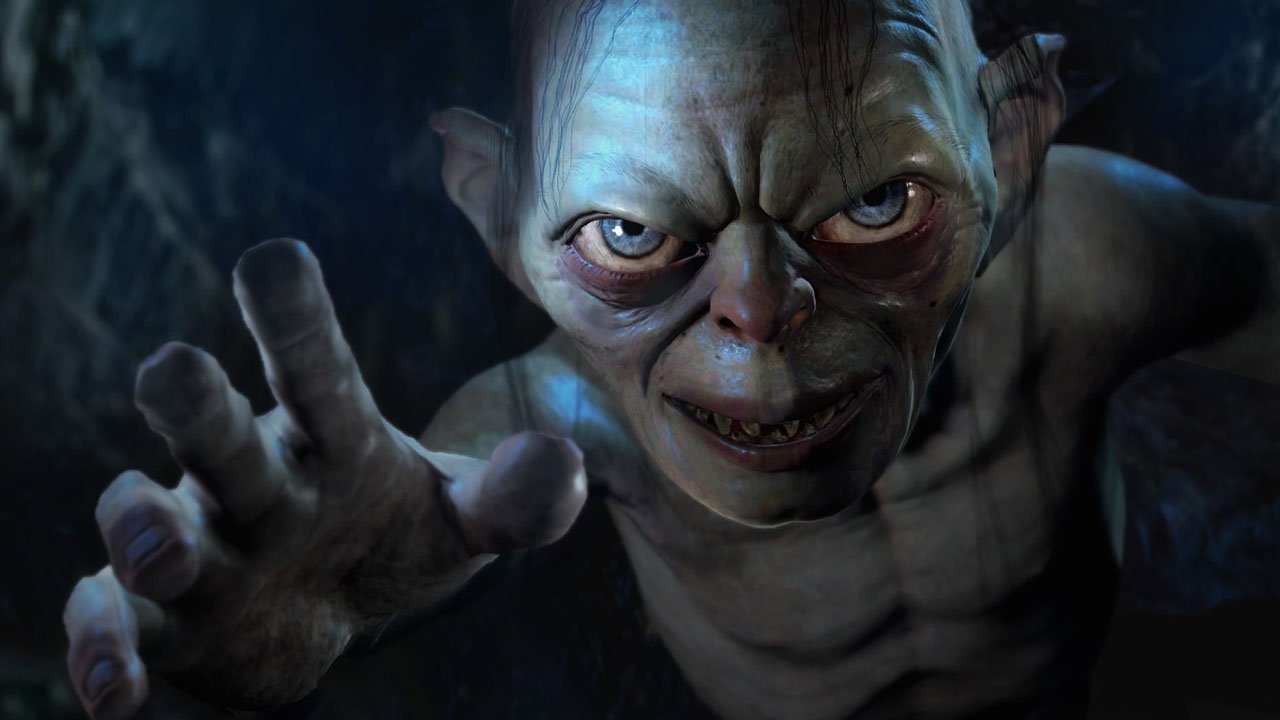 Balancing difficulty in games is difficult, or at least it seems that way. Middle Earth: Shadow of Mordor has received some flak from players who say the game is too easy, but there is a difference between poor game design and subjectively disliking a choice. If a bass player is hitting a lot of wrong notes then they aren’t playing bass very well, but you can’t say they suck at playing bass because they’re playing reggae, and you don’t like reggae.

It’s easy to make a game challenging by stacking the odds against the player. Call of Duty: World at War on veteran difficulty was particularly good at this. I remember struggling through it by yelling at my television and throwing my controller (yes I was one of those kids). I reached the second to last level titled “Heart of the Reich” where players are tasked with storming the final bastion of Nazi defense, and to this day that was the stupidest form of difficulty I’ve ever encountered in a video game. Players must reach the Reichstag building through an infinite amount of Nazi’s. These goose stepping jerks would pour out from behind a wall, and if or when you finally found yourself behind said wall- expecting to find a portal from hell that perpetually regurgitates the same 10 guys you’ve been killing over and over again – you find nothing but another Nazi-vomiting wall 20 feet ahead of you. So you can try to clear them out but they’ll spawn just as fast as you can kill them and if you move out from cover to move up you just run into a surprise party with the grenade family who have brought a few hundred of their bullet friends. That’s as far as I got because at that point it was either stop playing or be prepared to buy a lot more controllers.

I don’t consider this bad design because it frustrated me though. It’s bad because it makes success reliant on chance and exploitation rather than a proficiency in the game’s mechanics. It opposes what the game is trying to accomplish. I don’t know what Treyarch’s intentions were with World at War. Maybe their goal with the veteran difficulty was to simulate the often futile nature of combat in the Second World War, but that would be very inconsistent with the tone throughout the rest of the game so I’m going to chalk that particular part of an otherwise great game to lazy design.

There are almost as many ways to approach this problem as there are games. A lot of RPG’s, for example, scale the difficulty of enemies with the level of the player, but this too is done in different ways and to varying degrees of success. It was particularly frustrating when that scaling was done in chunks as opposed to gradually. The dungeon rats you’d fight at level one, for example, would be a pain, then by level four you’d feel stronger as they became easier to kill and at level five everything would scale up and they’d get harder again. Systems like that make you aware that you’re playing a game and cause players to exploit the system in their favour.

The biggest problem with this approach is it almost removes any sense of player progression. Players feel their strength increase as they level up and then all of that becomes quickly undone as enemies become instantly and, what seems like, arbitrarily, harder. The ability to power up or level up your character throughout a game is mechanic found throughout a number of genres, but more often than not, in my experience, it doesn’t transpire into a real sense might by the end of the game.

A goal of the team at Monolith with Middle-Earth: Shadows of Mordor, was to create a player progression that ended with that player feeling very powerful, like the kind of person who could destroy an entire army single-handed. The evidence for this is in the late game abilities you get, the story the game tells, and the words at least one designer. In an interview with Game Informer, the Director of Design, Michael de Plater, mentions the types of player motivation the team focused on. He talks about one of these being “making you feel extremely powerful in terms of how much you can actually dominate and manipulate your enemies, and the world.” That was one of their objectives when designing the game and unless you are in the camp that was seriously frustrated with the combat I think they succeeded.

I think where Monolith may have failed its players is in the lack of difficulty choice. At least with World at War there were difficulty options. In Shadow of Mordor there are ways to remove the icons that warn you of an incoming attack, but that doesn’t require you to become better at the combat, just better at identifying the enemies who are telegraphing their incoming attack. It is possible that difficulty options were in the game and then later taken out. In a Reddit AMA de Plater mentions that during demos the team would lock the difficulty to easy, but there has been no confirmation of this.

The difficulty with difficulty is that games are subjective and everyone is going to approach them with their own experiences and opinions. Some people seem to want everything to be Dark Souls, and although they handled this issue really well I’m sure there are plenty of people who have no interest in that style of game. I find it refreshing that Shadow of Mordor embraces the idea of making the player feel powerful, and maybe that’s not the game you are interested in but it doesn’t make it a bad game.

File Under: Call of Duty, Dark Souls, Lord of the Rings, Shadow of Mordor, Treyarch