Five Characters Who Should Be in Marvel vs. Capcom Infinite 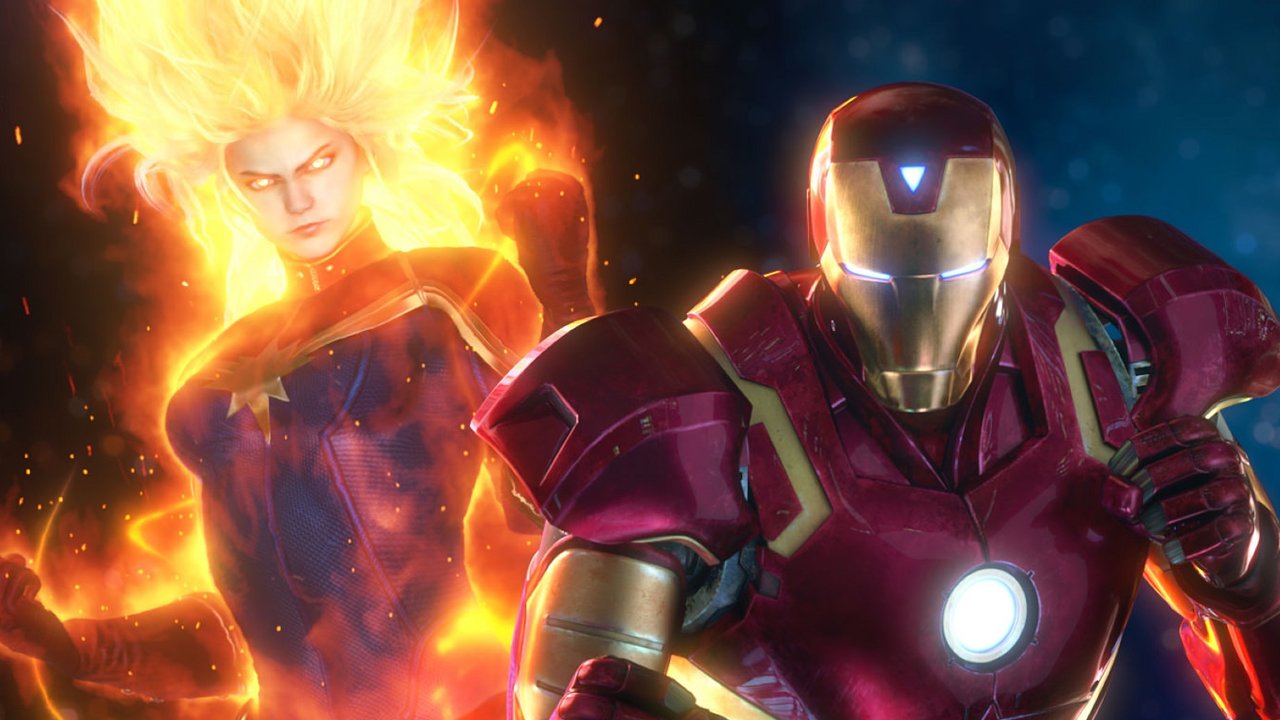 Marvel vs. Capcom Infinite’s announcement took place recently at PlayStation Experience, and the fact that Capcom is plowing forward with the franchise despite all the copyright hassle that comes from Marvel being owned by Disney is pretty admirable. Unfortunately, there most likely won’t be any Fox-owned characters, which means that fan favourites like Wolverine, Magneto, and Deadpool will be sitting this entry out. On the bright side, this means that Capcom will have to introduce new characters to make up for the losses. With that in mind, here are five new characters we’d love to see in Marvel vs. Capcom Infinite,

Even though the rights have reverted to Marvel, the studio has yet to do anything with the leather-wearing vampire hunter popularized by Wesley Snipes in the late 90s. That should change with Marvel vs Capcom Infinite, where his variety of swords, knives, and vampire abilities would work perfectly in a fighting game context. Blade is fast and can do some damage in combat, making him a good Marvel counterpart to Dante and a possible replacement for Deadpool. As long as the community doesn’t make him as frustratingly overused as Vergil, Blade would make for an excellent addition to the roster.

Blind vigilante Matt Murdock is a character that you’d think would have been used in one of Marvel’s fighting games at this point, but surprisingly, the hero of Hell’s Kitchen has yet to make an MvC appearance. With his smash-hit Netflix series confirmed for a third season, it would be incredibly surprising if Daredevil were not featured in a future installment. Murdock is quick, nimble, and can get in and out of range easily, plus his baton is a unique weapon that has no real equivalent in the MvC games thus far. Although, let’s be real here, the biggest hook is the idea of Matt Murdock and Phoenix Wright finally squaring off in court.

Capcom hasn’t done much in terms of new franchises since the release of MvC3, with one big exception: Dragon’s Dogma. The open world hack n’ slash action game was a big success for the company, spawning an online sequel last year. While memorable characters may not be the game’s selling point, there’s a possible twist for the player character, the Arisen, that would make them one of the most interesting characters to play. In Dragon’s Dogma, you choose from nine different classes at the start of the game. In Marvel Vs Capcom Infinite, instead of committing to a class, the developers could incorporate abilities from each class into the Arisen’s move set to form one well-rounded character.

Normally, the inclusion of murderous anti-hero Frank Castle in the T-rated Marvel vs. Capcom franchise would raise several eyebrows in the business department. However, Capcom said the same thing about Nemesis, who was ultimately included in Ultimate Marvel vs. Capcom 3 due to fan demand. When taking this into account along with Jon Bernthal’s incredibly well-received performance as Castle in Daredevil season 2, The Punisher would make a good addition to the Marvel roster. Since Castle primarily uses guns as weapons, think a heavier, more long-range Chris Redfield for his playstyle.

The loss of Wolverine, a mainstay in the series since the very beginning, will be a heavy blow to many Marvel Vs Capcom fans. How will Wolverine players transition to the new entry? The answer: Black Panther. Hailing from the fictional African nation of Wakanda, Prince T’Challa uses metal claws made from the unbreakable metal vibranium as his weapons. His build and speed are similar to Wolverine’s, and his claws would function virtually identically as weapons to Wolverine’s adamantium slicers. Plus, Marvel has been pushing the character hard as of late, with a big role in the recent Captain America: Civil War and an upcoming solo movie. While he probably won’t shout “BERSERKER BARRAGE” when performing his special attack, he’ll make a decent substitute for the fallen hero.

If you have any suggestions for characters you’d like to see in the upcoming Marvel vs Capcom, let us know in the comments below!