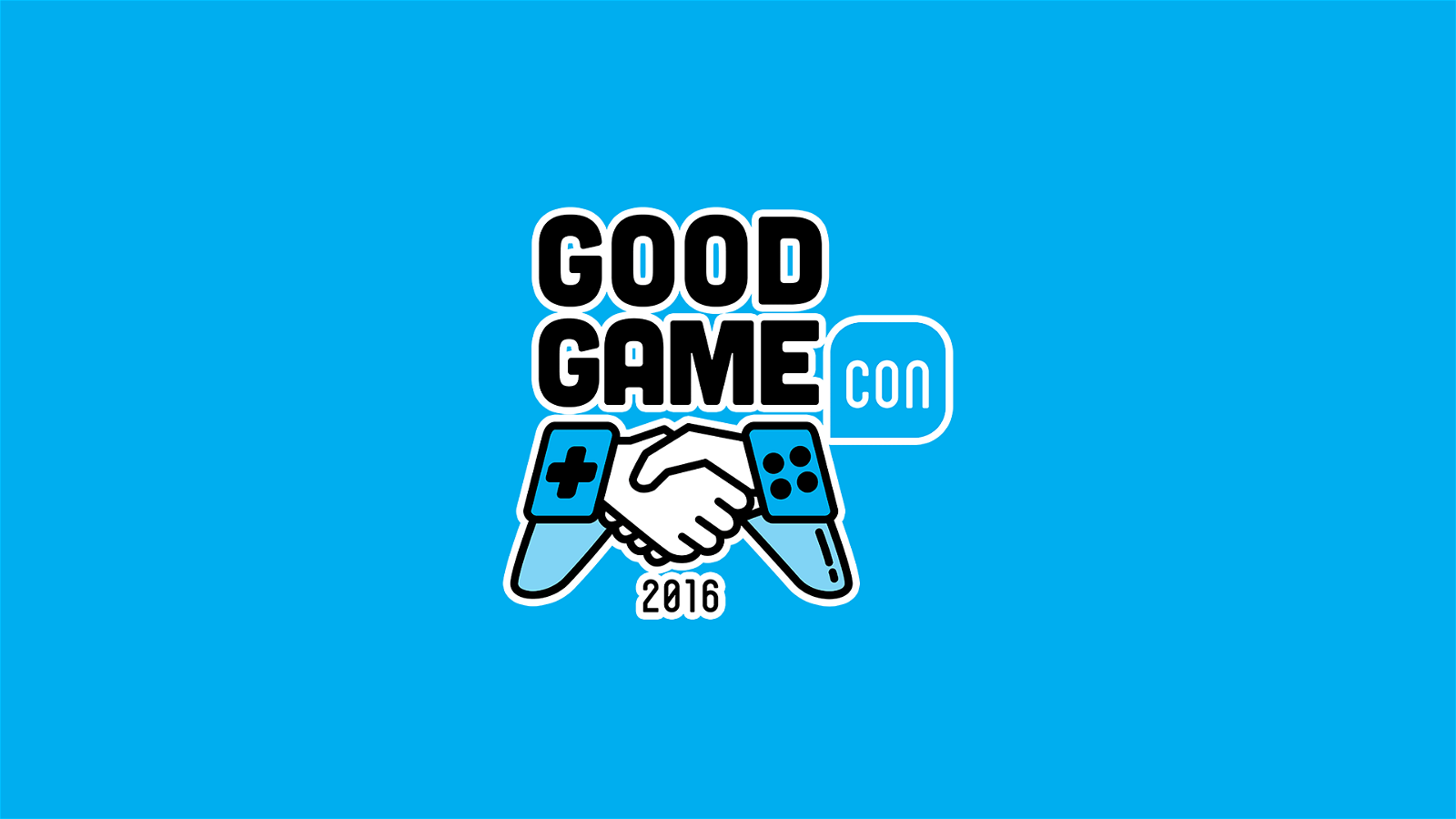 With the sun out, and temperatures finally passing the 20° mark in Toronto, it is the perfect time to head over to BMO field and catch a Toronto FC game. Directly across from the soccer stadium however, another rowdy crowd was cheering in the smaller, dimly lit Queen Elizabeth Building showcasing a different sport. Packed with gamers, cosplayers and even artists, it was Good Game Con, Toronto’s most recognizable eSports festival.

With a desire to put Toronto’s eSports scene on the map, the co-ordinators at Good Game Con pulled out all the stops to get the eyes of competitors from around the world on the city. Featuring League of Legends, Counter Strike: Global Offensive (CS:GO), Street Fighter, Mortal Kombat, and all four Super Smash Bros. titles, gamers came from everywhere to compete for a piece of the $30,000 prize pool.

That’s a little more difficult for some games compared to others. While titles like Street Fighter II and CS: GO are more established (despite 2016 being the first year the latter is featured in this festival), some are new to the scene, making it harder for competitors to scope out their competition. One such title is Super Smash Bros. for the N64. Recently, the title’s popularity began to grow as an eSport, but it’s relative newness makes for an environment where anyone can be a threat.

David Shears, or just Shears as he’s known online, routinely ranks in the top three in the Baltimore SSB weeklies. He recently took the trip up north to get a taste of and support the Canadian scene.

Smash 64’s presence was fairly large, taking up quite a bit of space compared to other titles, but Street Fighter was the 2D fighting game of choice at this con.  According to the competitors, Street Fighter V offered a more even playing field for everyone, but it’s still a tough bracket to conquer.  Since it is one of the bigger, more established titles at the con, moving on is a bit of a gamble. The scene is so large that progression can be a matter of whom you’re placed against at the start.

“There are people who are some of the best in the world here,” says Jon Klimas, a competitor of five years playing Street Fighter II: Turbo. “But I just try to have fun.”

Despite the large competitive eSports presence, Good Game Con featured special guests like Hearthstone streamer Trump, CS:GO pro Steel, and  fighting game pro Justin Wong, among others. The event also served as a giant LAN party for anyone who wished to play.

Aside from that, it was a chance for artists to show off some of their work. One such artist is Marcus Dewdney.  While he was there to compete in the Super Smash Bros. U bracket, the con was a chance for him to show some of his pixel art and talk about his blog.

“It’s kind of tiring, I’ve been up all morning,” Dewdney said. “But it’s nice to have people come up to me and show them some of my work.”

Whatever the reason, Good Game Con brought together gamers from all walks of life. PC or console, competitive or casual, cosplayers and artists in a dimly lit building packed with people regardless of their game of choice. It might not be as massive as the soccer game directly across the street, but its growing presence on the eSports scene was noticed.

File Under: eSports, League of Legends