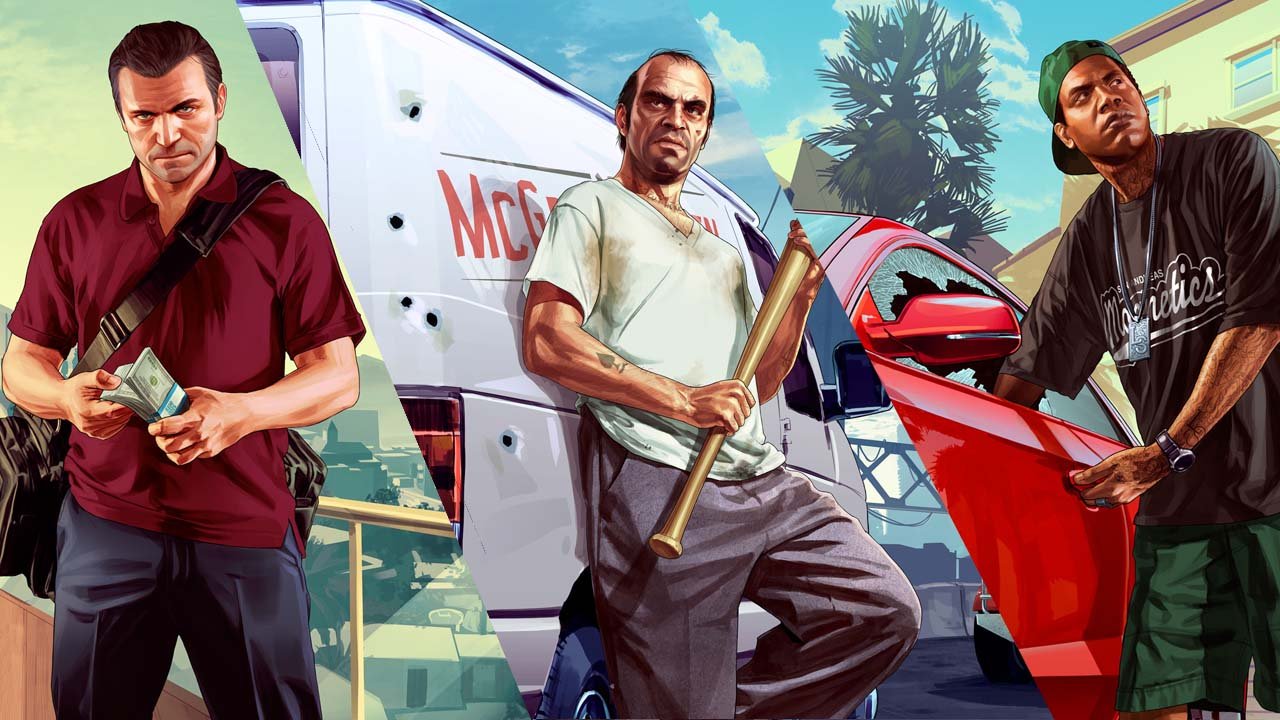 The Beatles tower over popular music unlike any other band. Everyone knows their name, everyone can hum at least a few bars of one of their songs, and I’m willing to bet that a great deal of people could name each of the band’s four members. The Beatles’ massive popularity is interesting for a few reasons, not least of which is that an act that served as such a monolithic part of pop culture could be so bloody weird throughout its career. The band’s early years, playing Americana rock songs in Hamburg and reaching superstardom with sugary pop albums, may have given The Beatles an enormous fan base, but what’s most fascinating is that, after becoming the biggest band of their time, they embarked on a career of intense experimentation. The smiling melodies of Help! gave way to the eclectic sounds of Rubber Soul, Sgt. Pepper’s Lonely Hearts Club Band, and Abbey Road.

And yet, because The Beatles were so popular, the fans embraced new music that they may otherwise have dismissed.

Contrast all of this with videogames’ most influential series, Grand Theft Auto. After seeing the latest edition, Grand Theft Auto V (GTA V), break industry sales records by making $800 million in a single day, it seems pretty obvious that Rockstar Games is still publishing the biggest game around. And that makes it a bit of a bummer that GTAV plays it so safe.

Where The Beatles used their popularity as a talented band with a dedicated following to expand the boundaries of their medium, Rockstar has failed to do the same with the latest Grand Theft Auto. Though the game is a tremendous amount of fun, features an incredible level of detail, and great writing (at least in its main story missions), it also feels familiar to a worrying degree. It seemed, for a little while, that Rockstar would continue to make bold choices with its venerable series. Grand Theft Auto III introduced gameplay mechanics and open-world design that is still being copied today; GTA: Vice City fully realized its 1980s Miami setting with complete tonal confidence; GTA: San Andreas introduced one of videogames’ best (and almost only) black protagonists; and Grand Theft Auto IV told a focused and believable story that examined the manifold failures of the American dream through the travails of a newly arrived Eastern European immigrant.

And now comes Grand Theft Auto V, a game that takes from all of its past successes without any of the drive toward experimentation that characterized its predecessors. The setting is a remake of San Andreas‘ sun-soaked California analogue, the main characters are updates on the kind of amoral criminals who populated previous games, and its only notable innovation is the introduction of a mechanic that allows players to swap between the three protagonists at will. Everyone was going to buy the game no matter what (as confirmed by sales numbers), yet Rockstar failed to capitalize on Grand Theft Auto‘s standing as a mainstream darling to introduce any truly unique elements to its formula.

Videogames are incredibly expensive to develop and market. This is the issue that most developers and publishers cite as the reason why it’s apparently too risky to start making the kind of changes that could potentially alienate a straight white male demographic. We hear that games featuring women as protagonists don’t sell as well, that box art without a dude holding a gun on the cover drives down sales, and that, in a bad economic environment, it’s simply not worth trying to address complex issues like sexuality and gender in an expensive videogame.

But none of these excuses bear out for Rockstar in creating a new Grand Theft Auto. Just as The Beatles have demonstrated how to use a huge level of influence as a way to break conventions, the developer could have continued on in the vein of its series’ past and made GTA V a strange, medium-expanding cultural touchstone. We could have had a female protagonist or missions that subvert, rather than encourage, culturally accepted forms of violence and sexism. We could have had a blockbuster that changed the ways that people think about games, about other people, or about the world at large, but instead we got a refined version of something we’ve all played before, featuring a story and characters we’re all very familiar with by now.

This is the series that gave us a black protagonist in a wildly anticipated game and told racists to deal with it if they wanted to play a new GTA. This is the developer that told a story of the tumultuous friendship between a straight bodyguard to a gay nightclub manager and told homophobes to get over themselves if they wanted to play it. Rockstar is clearly willing to defy convention when it wants to. It would have been great for them to continue this trend with Grand Theft Auto V instead of settling for repetition.