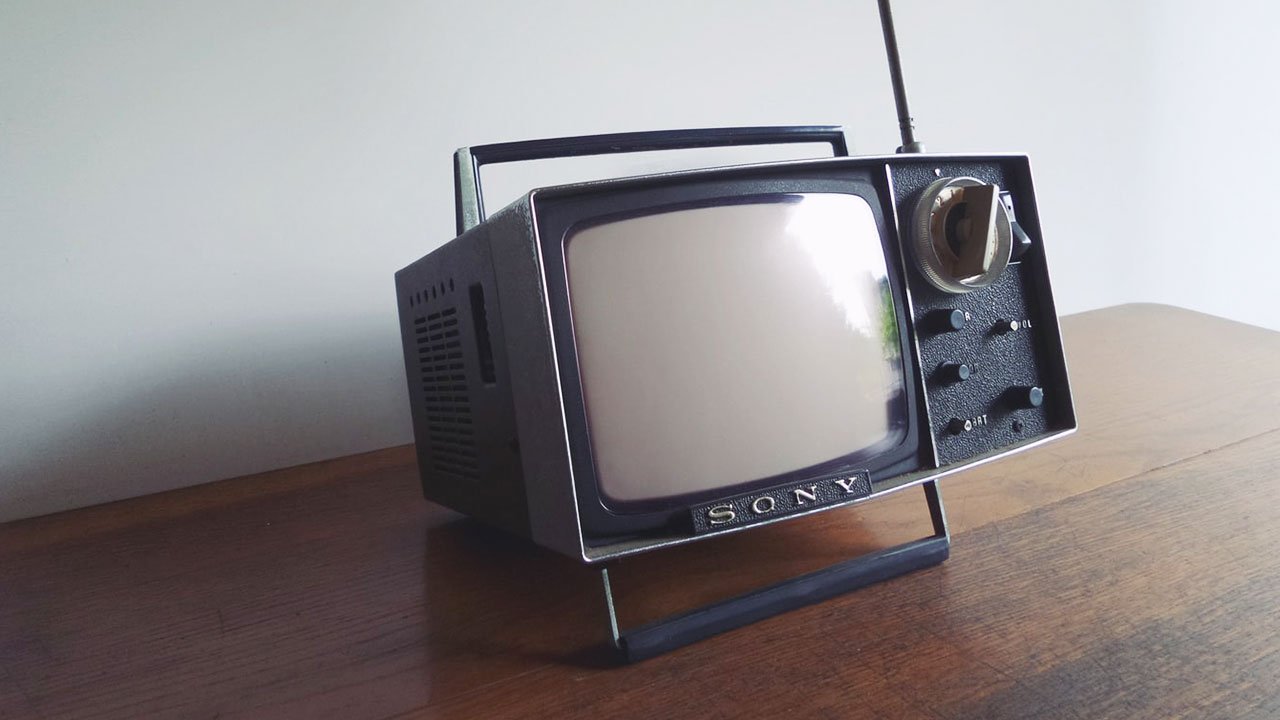 How To Find The Top Network TV Deals For Your Home

Network TV deals are all around us! It’s just a matter of finding the ones that are right for you. Whether you’re looking to save money, get something specific, or make your house more modern with the newest gadgets on the market – it’s time to start shopping!

Start With The Basics

Begin by choosing the right package. This is going to depend on how many channels you want and what kind of programming you like to watch. If you’re not sure about that yet (or don’t know where to start), then either try watching some shows online or head over to your local electronics store and ask one of the salespeople there for advice. No matter how much research we do in advance, things never go as planned when it comes time for installation (which can add another $20-$30 per month). We found out after getting cable installed at our place that most companies only offer a handful of channels without paying more.

In addition, finding out how much screen time you will be using your TV for matters too when it comes to making a purchase decision. For example, if you plan on watching movies every day then maybe going with an LED or OLED panel might make more sense than trying to save money by buying an LCD model instead.

All TVs have their pros and cons so this is something that should factor into your final decision at least somewhat. Here are some other factors consumers often forget: Smart features (Netflix/Hulu built right in), viewing angles (how far off-center can they sit before losing picture quality), response times, etc. And what is quite impressive is the fact that dish network deals include a total of 190 of your favorite channels in actuality. There are many channels available across various genres, which is something that cable subscribers are familiar with.

The basic DISH TV package, which includes several new channels catering to specific interests, is also included in the satellite television service. If you’re looking for a contract Dish Network is not going to work out well because there isn’t one involved. You’ll not commit but it does mean that they’ll have no incentive to keep you with them. If you’re looking for a long-term provider Dish Network is going to be one of your best options in terms of price and quality!

Comcast offers a three-year price guarantee on all of its deals. If you find a lower advertised rate within 12 months, they will match the competitor’s offer and give you an additional $150 credit towards your bill ($75 per year). You can also sign up for Auto Pay during checkout to save $15 per month on each plan (with free installation as well).

The company’s XFINITY bundles start at $49.99/month for internet and local channels, but the price goes up to $114.95/month if you buy both TV and broadband from Comcast directly since they are considered premium services in terms of pricing. This is much higher than other cable providers like Spectrum or Dish Network that charge just under $40 per month for their bundle plans with 50 Mbps download speeds as opposed to 100Mbps offered by Comcast, making it a bad choice for anyone who wants speed as well as additional features such as free DVR service which costs between $15-20 extra monthly depending on whether one opts for the barebones version (no storage limit) or high capacity (500GB).

If you’re not quite ready to commit just yet, but still want deals now, check out Comcast’s current promotions page. Right now there are some great deals going on with Hulu – try one of these plans for two weeks at no extra charge!

DirecTV is another provider that offers a three-year price guarantee on all of their deals. If you find a lower advertised rate within 12 months, they will match the competitor’s offer and give you an additional credit towards your bill ($15 per month). DirecTV’s introductory rates are only available when signing up for 24 months, but customers can opt to end their service early without penalty if they no longer want it thanks to its No Equipment Fee policy – just make sure you have broadband internet at home to use this TV provider since streaming isn’t supported with slower speeds. The company’s base plan starts at $50/month for 60+ channels which go up to $80/month for 120+ channels and includes a free Genie HD DVR upgrade. This is slightly pricier than other providers so it’s worth shopping around to see if another provider can offer better deals, but the one great feature that DirecTV offers in comparison with its competitors is multi-room viewing which allows multiple TVs in different rooms of your home to access live TV from the same account simultaneously – perfect for families!

Charter Spectrum’s introductory rates are only available when signing up for 12 months, but customers can opt to end their service early without penalty if they no longer want it thanks to its No-Contract policy – just make sure you have broadband internet at home to use this TV provider since streaming isn’t supported with slower speeds. The company is currently offering a $50/month promo price that includes the Spectrum Guide and free Wi-Fi modem rental (normally priced at $11/month). This deal will automatically renew every year until canceled so be careful about forgetting to cancel after three years!

Charter also has two great offers going on right now – first, get a free Google Chromecast when you prepay for your TV plan for 12 months! Second, if you’re not ready to commit just yet, but still want deals now, Charter has offered three free premium channels (Showtime, Starz, or HBO) with its Spectrum Internet.

CenturyLink is one of the largest telecom companies in North America, which means that they also offer television services. The company has a long history of providing phone services and other TV deals to customers throughout the United States. They’re known for offering great prices on home network deals along with many extra features included at no additional cost.

CenturyLink Network TV deals Include An HD-DVR receiver, access to over 150 digital channels & 40 in total which includes the major networks like ABC and Fox plus other popular cable channels such as ESPN, CNN, Food Network, etc. Digital adapters are not required since it is an always-on connection. This package also offers local area programming along with free standard installation included.

If you are looking to upgrade your home entertainment system, here is a breakdown of the top deals available on network TV. First-time subscribers can score some great deals on their first month through various services like Hulu Live and FuboTV. Subscribers who sign up for longer terms will receive better prices overall. Make sure that you do not miss out.