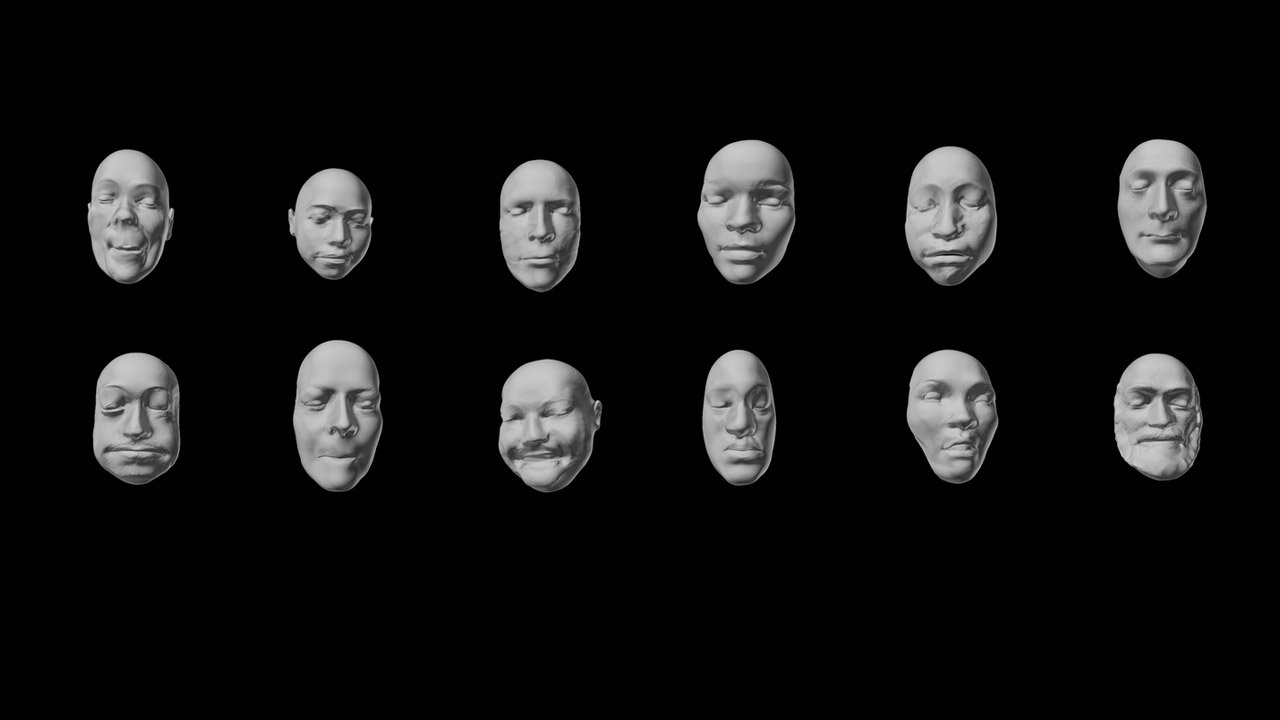 How do you make a haiku without any words?

The National Film Board of Canada and ARTE are about halfway through the month-long project that sees a new Interactive Haiku released every Monday and Thursday in April. Seven of the twelve “very, very short interactive expressions” have been released so far and as short-lived as they are, the messages they put forth are anything but simple.

“How can we push the super-short form? Look at other genres of creation, like literature, like film… Where’s the haiku poem, the comic-strip? Where’s the super short film or super short song to the interactive form?” Hugues Sweeney of the NFB says in a POV interview. “How do I manipulate something that’s very short, but in a very short length of time, I will be touched and I will reflect on something?”
The original call for proposals was in June 2014 and after 162 submissions from 20 countries came in, 12 winners from six different countries were selected. Creators were given a list of ten creative rules to follow, some of which included a 60 second maximum length, to inspire the “viewser” to see the world differently, to be accessible to an international audience, and, the best rule ever, to break one of the creative rules and explain why.

Hamish Lambert and Ben Swinden of Montreal decided to break the 60 second maximum length rule. Their haiku, Datum, reveals a little mountain backed creature, “Datum”, with a meter on the left side that measures Datum’s age. Each day, the user must make a decision based on Datum’s level of development. Datum is a 21-day experience, but only involves a simple interaction each day. Today Datum is six years old.
Hamish Lambert worked on the animation side of this project. The initial springboard in coming up with this idea was the concept of time in interactive media, he told CGM.

“We were really interested by the idea of a project that existed for a fixed duration, and exploring this lent itself to the idea of a game where every move or interaction took place gradually over a long period of time,” says Lambert.

“We developed the idea of a creature living on the internet that was created by the streams of data between users; A sort of visual and living manifestation of digital relationship and community,” he continued. “Though this idea is less explicit in the final version, it gave us the design of everyone interacting with the same creature.”

The Interactive Haiku project is only one of many initiatives the NFB is making to bridge the gap between artists and filmmakers and designers of interactive experiences, says Lambert.

“There aren’t very many sources of income for artists working in the space between fine art and games so it’s very important to us that these opportunities exist,” he says.
The newest release is New York based Ziv Schneider of Specular Projects’ Facing the Nameless. The viewer is presented with a selection of mask-like faces which are actually digital molds of faces of people found dead who have yet to be identified. After choosing one and downward scrolling, information is learned about the unknown person; the location of where they were found and images of belongings found on their person “free the dead from their anonymity.”

Explore string theory, relive moments of your life up to and including death, make music out of the barcodes on objects around you, or unzip (literally) your screen and see its depths in some of the other haikus that have been released so far.