These Loading Screens from Spec Ops: The Line are Chilling

Spec Ops: The Line developed by Yager for the last generation of consoles, was a uniquely disturbing experience that went overlooked by many people. Yager managed to infuse the darkest imagery and concepts into what on the surface appears to be a standard military shooter. It took the player down a path of madness that slowly uncovered the darkest side of humanity, in all its chilling and gruesome details. Beyond the game-play, Spec Ops had some truly chilling text hidden within the loading screens. We have collected some of the most interesting ones for your viewing pleasure. 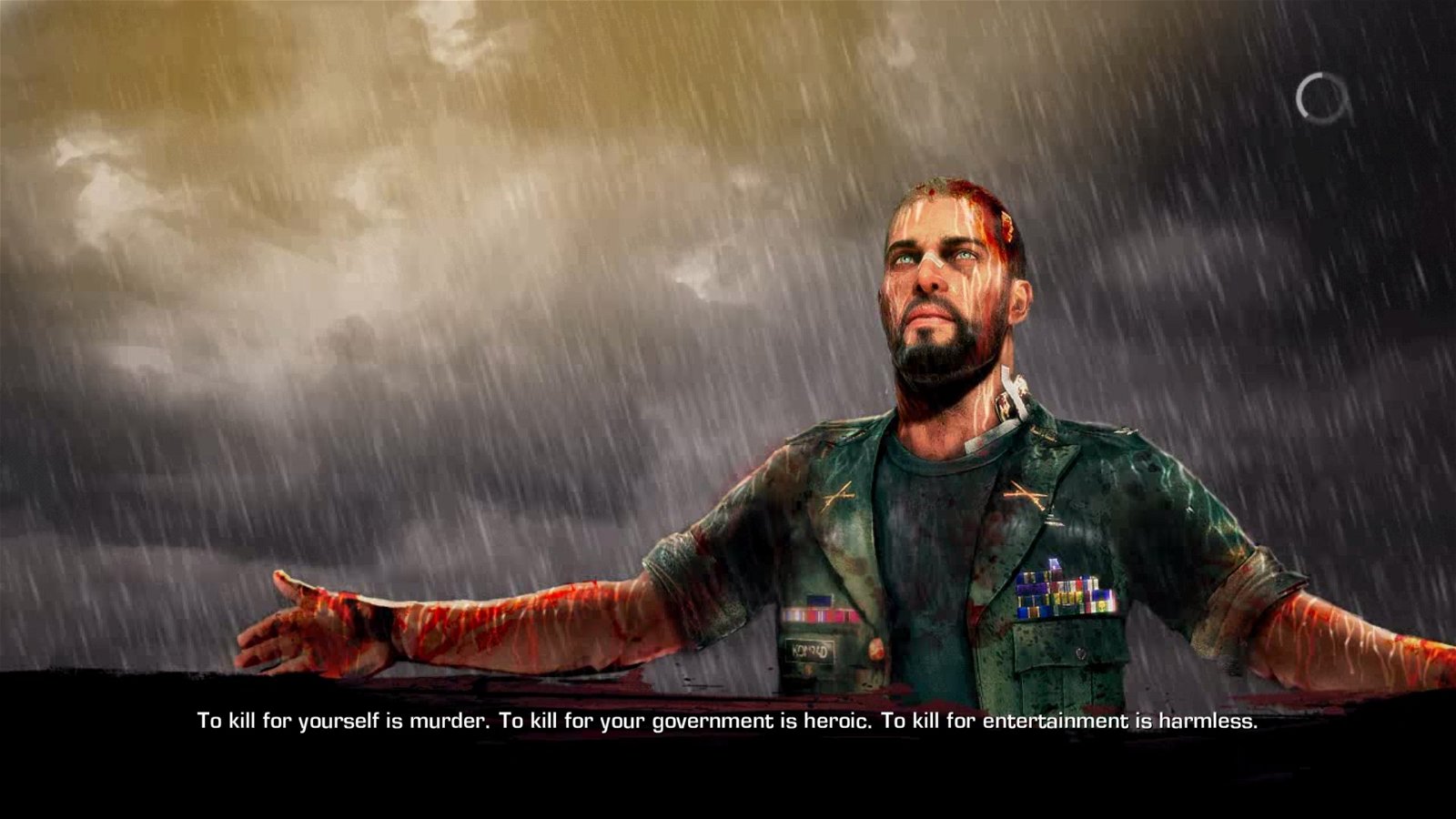 The game starts with simple tips on how to play, then it slowly devolves into philosophical questions about humanity and violence. 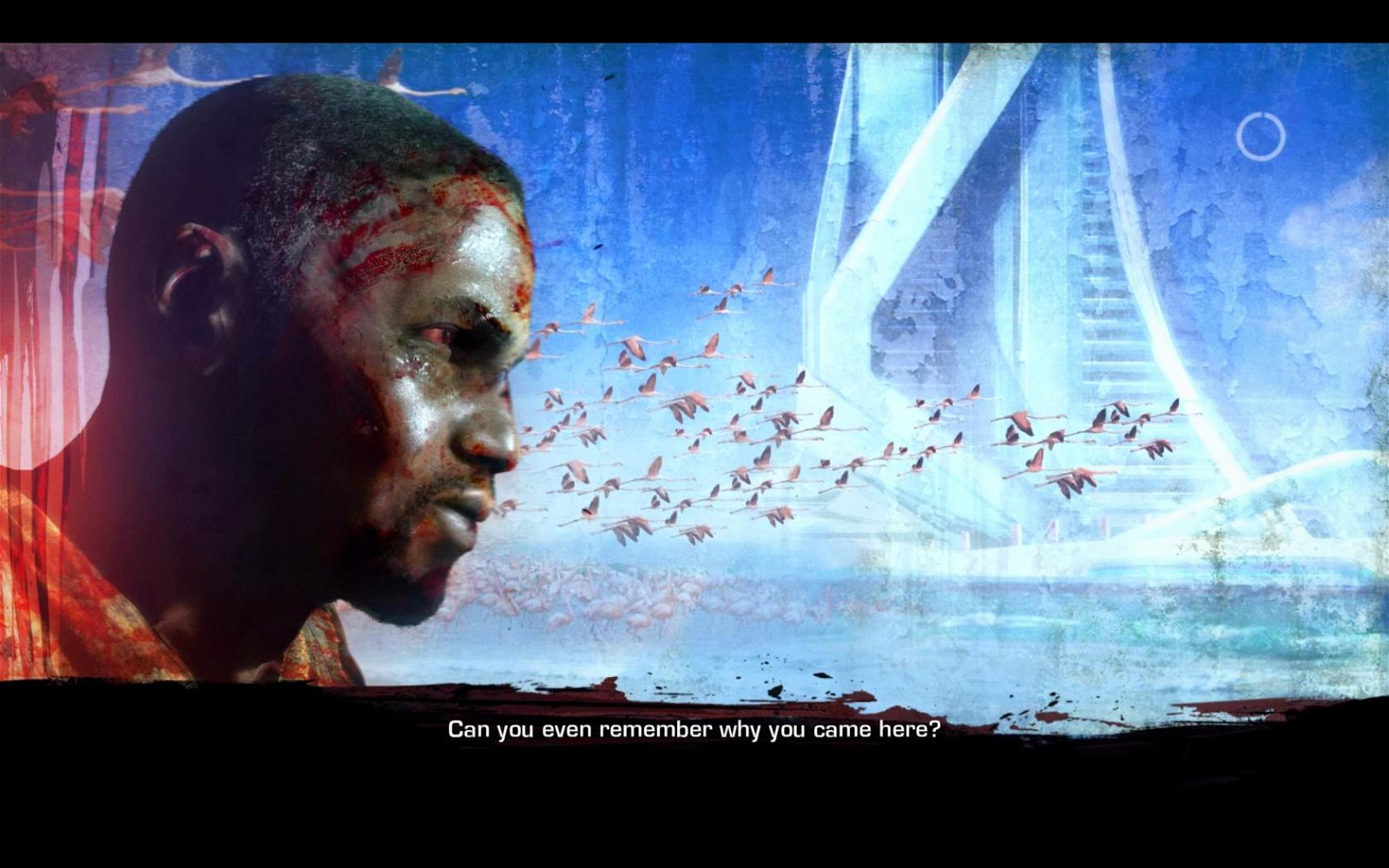 At one point in the game, the question of why you, the player, is even fighting the war, you have lost all reason to go on and the more you move forward the less the game gives you as reward. 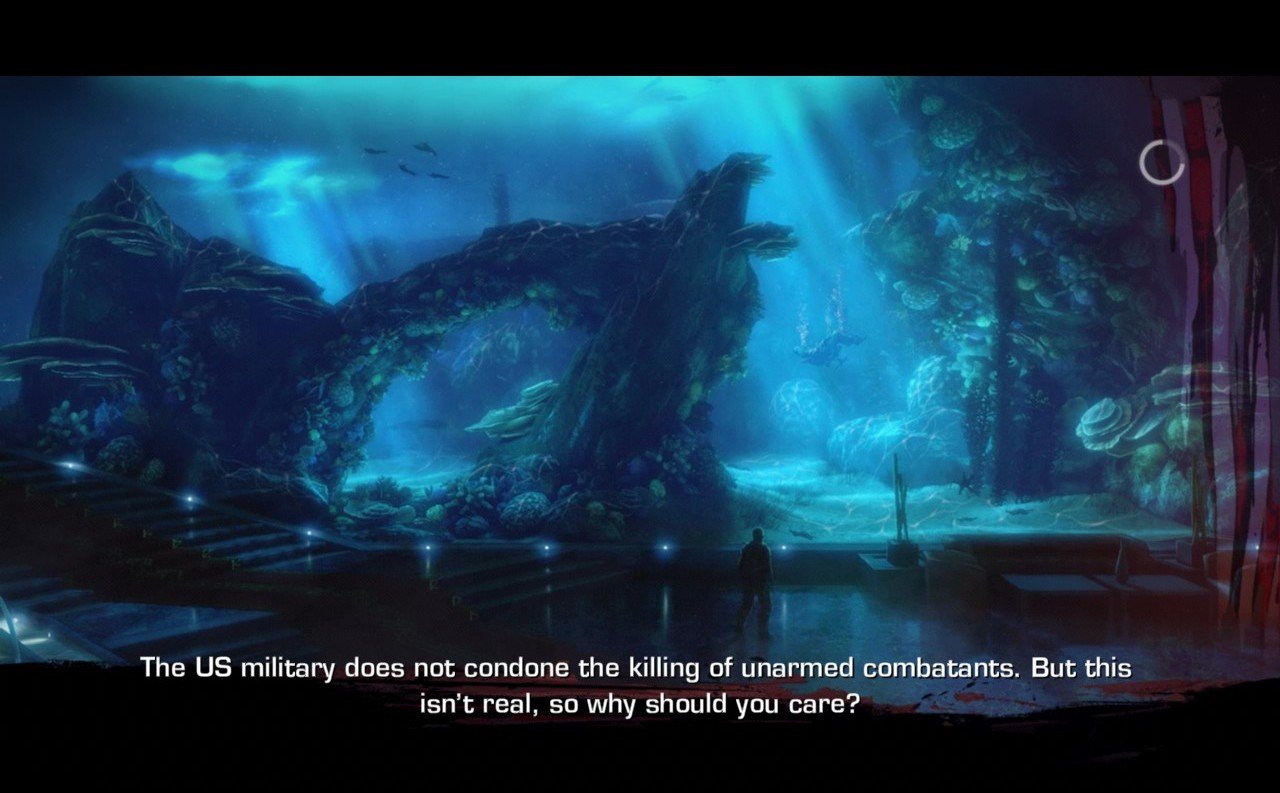 Spec Ops: The Line also breaks the forth wall and talks to you as the player, showing how the violence in the game is not real, even though the things you are doing are against what should be allowed by military personnel. 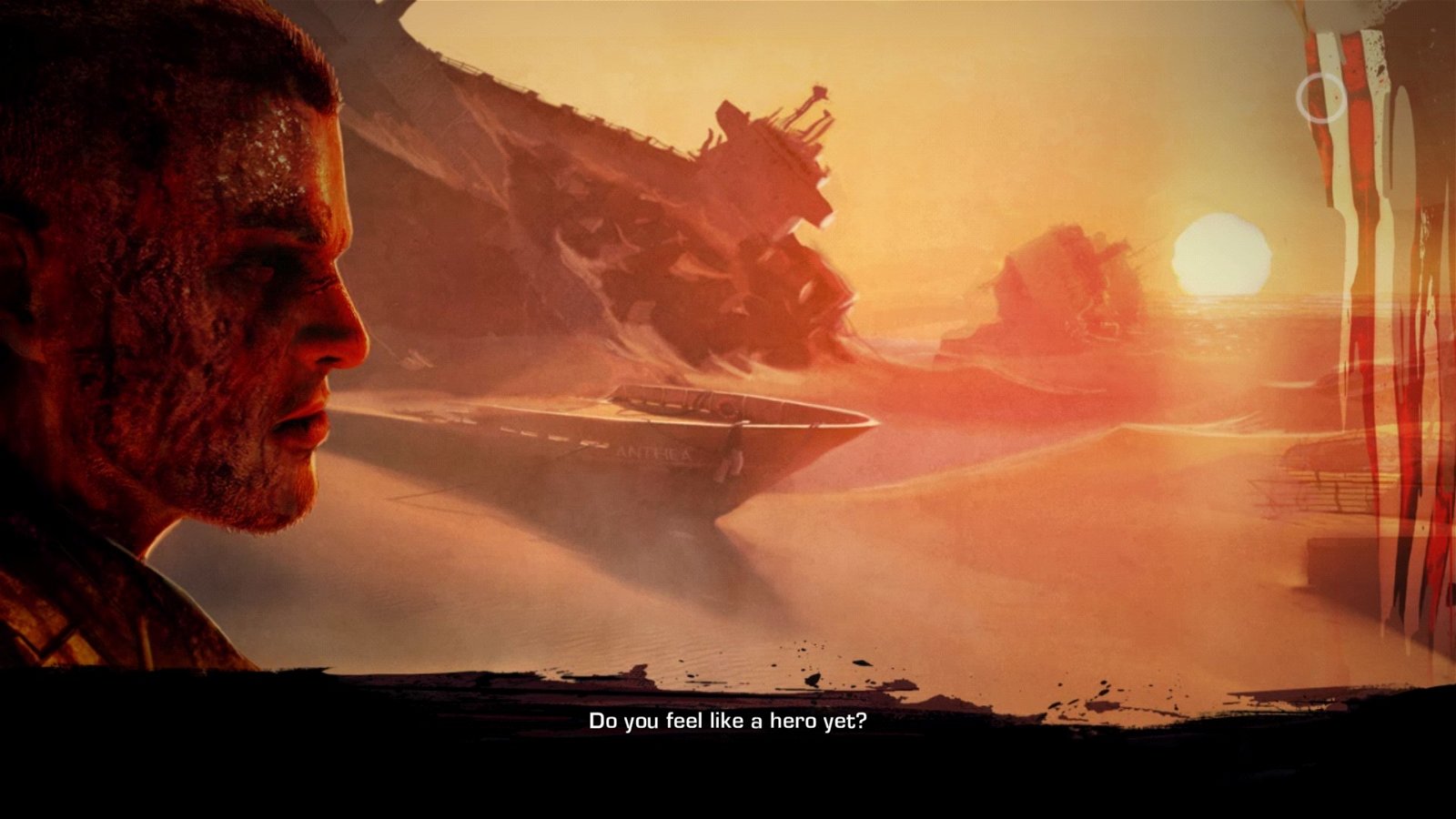 Spec Ops consistently put into question if what you are doing is good and if you even are the hero of the story. 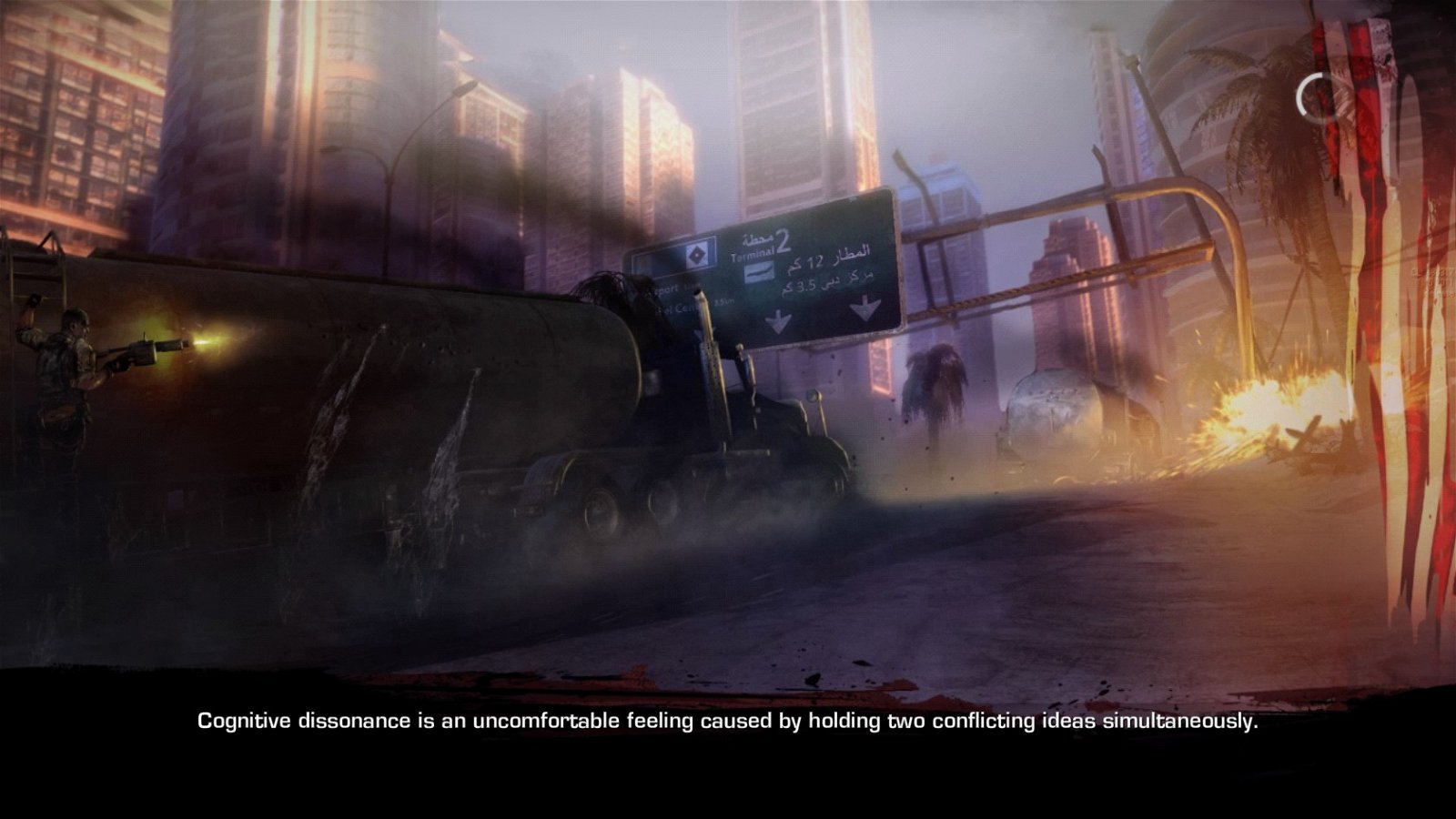 This gets really odd when Yager also manage to throw some concepts that will hopefully make you as a player think. This quote gives an idea of what the protagonist will be going though as he goes through Dubai’s sand covered streets. 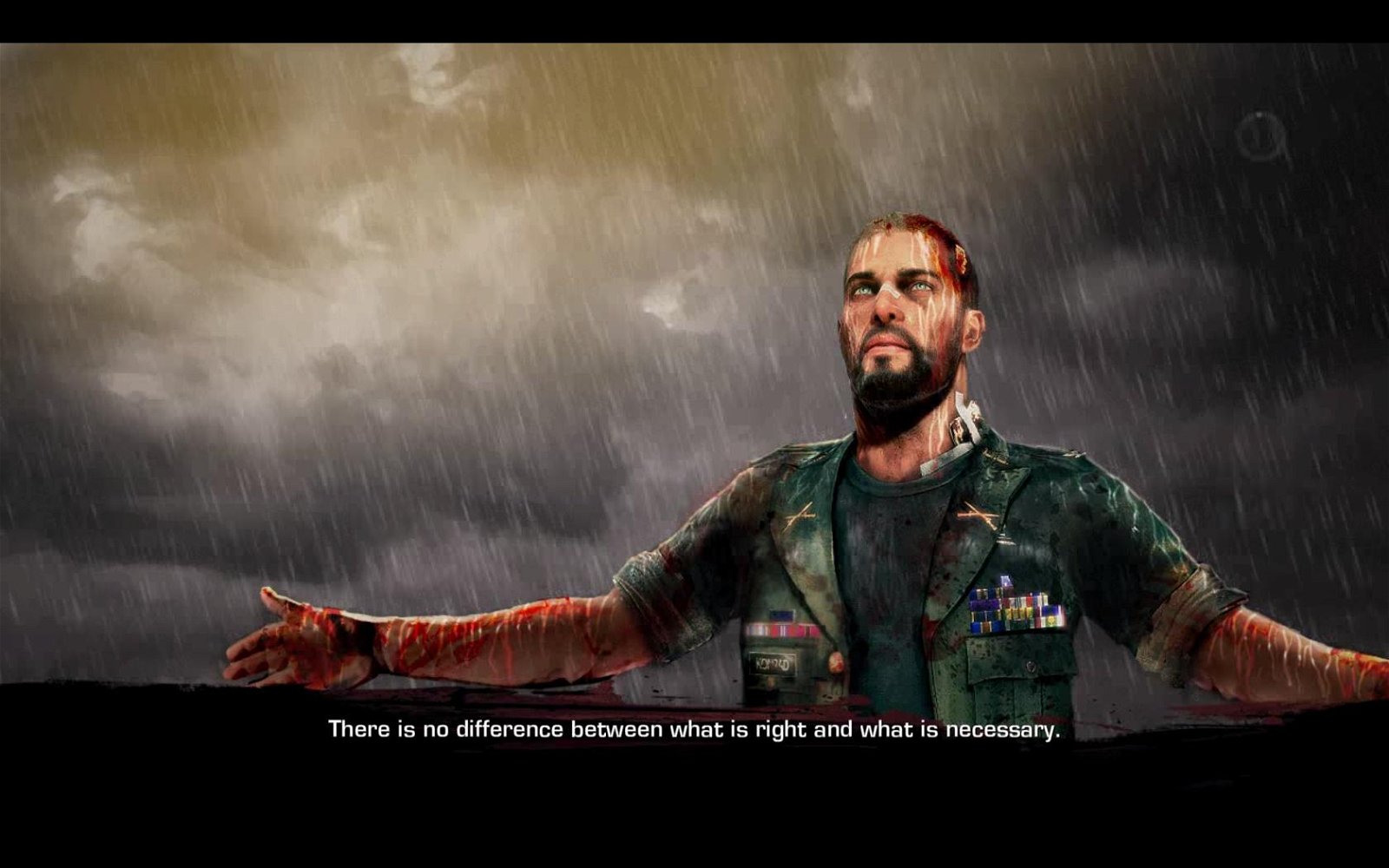 Within the world of Spec Ops, there really are no good choices the player can make. There is also no way to make it through the game without doing some horrible things. This concept is present throughout the experience and it is what makes Spec Ops: The Line is such a unique and haunting game of the last generation.