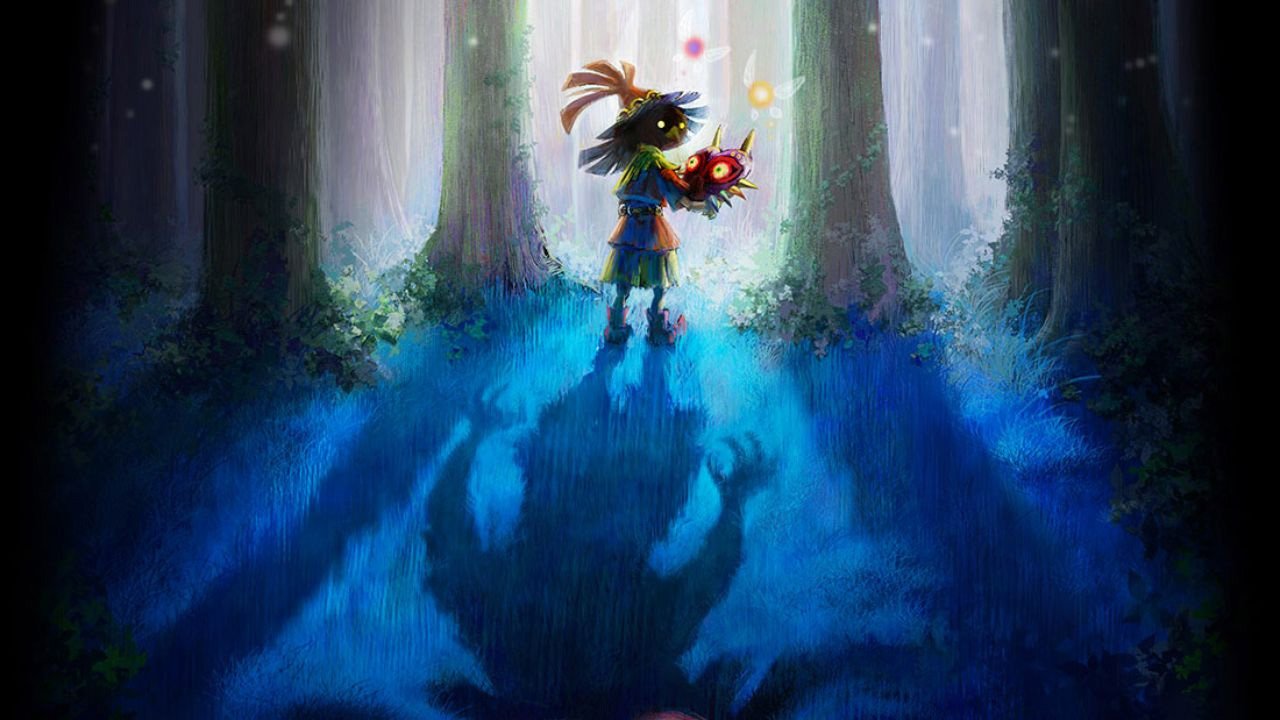 Nintendo isn’t a developer (or publisher) known for experimentation. Despite the incredible talent its studios possess, it’s incredibly rare for these teams to be put to work on games that serve as a serious departure from what’s been done in the past. This is frustrating not just because videogames are a medium dominated by far too many sequels, but also because, as with last week’s release of multiplayer competitive game Splatoon, when Nintendo focuses its resources on creating new types of games it usually shows itself more than capable of doing so. The developer/publisher is exceptionally good at designing new characters and coming up with unique takes on existing design conventions.
In a risk averse industry, where trying something new can mean the difference between a company’s life and death, there may be an alternate path forward. If the debut of entirely new characters and universes is too threatening to Nintendo’s bottom line, it can at least take cues from the strangest—and most inventive—entry to one of its longest-running and most iconic series: The Legend of Zelda: Majora’s Mask.

The recent 3DS re-release of the 2000 game gave me an excuse to finally check out a title that has always been discussed as an unexpectedly bizarre take on a deeply formulaic series. Having played a good deal of the other Zelda games and liking them in spite of the over-familiarity of their design, I was interested to see how Nintendo found a way to innovate through a game that, at least superficially, looks an awful lot like its predecessor, 1998’s Ocarina of Time. What I found was one of the most unusual games I’ve ever played.

Majora’s Mask resembles Ocarina of Time—one of the most beloved entries to the series—in many ways. A number of its characters are reworked versions of the previous game’s cast, its geographic structure (a large hub with dungeons jutting out on its periphery) resembles Ocarina, and its collectable items (bombs, hookshot, arrows) are immediately familiar. But, looking past these superficial similarities, Majora’s Mask reveals itself to be something quite a bit different than its predecessor.

This becomes clear as soon as the player notices that a real-time countdown lines the bottom of the 3DS’ upper screen. As day turns into night, the timer edges closer and closer to nothing less than the destruction of Link’s fictional world. A giant moon looms in the sky, ready to crash into the ground at the end of three days. To thwart it, the player must regularly rewind time by playing a melody on Link’s magic ocarina. The gameplay implications of this bizarre mechanic become apparent as the player sets out on their adventure. At first, Majora’s Mask feels like any other Zelda game—explore the world; solve puzzles; fight monsters—but having to stop and rewind time every so often drastically changes the pace. A dungeon that can’t be completed quickly enough will have to be tackled again or a character will offer an important quest that can only be solved at specific times during the three days. The time travel is a simple enough system at face value, but its impact on the experience is substantial.

The story is deeply affected by the impending apocalypse, too. More than any other Zelda title, whose plots usually buzz forward with an optimistic sense of adventure, Majora’s Mask is largely about death and loss. The main antagonist apparently wants to end the world because other kids bullied him; Link accomplishes a huge number of tasks by wearing transformative masks that trick others into thinking he’s their dead friends; the objective in each dungeon is to “free” the cursed remains of giants.

What’s most striking, though, is that the surface similarities between Majora’s Mask and the other Zelda games remain intact. It may have an extremely different tone than other entries, but there’s no mistaking the game for anything but a part of Nintendo’s popular series. Essentially, Majora’s Mask shows that it’s possible for the developer/publisher to stay within the comfort zone of familiar characters and recognizable sequels while still taking chances with the gameplay and narrative of even its most beloved series. Its willingness to be strange is what makes the game worth playing.