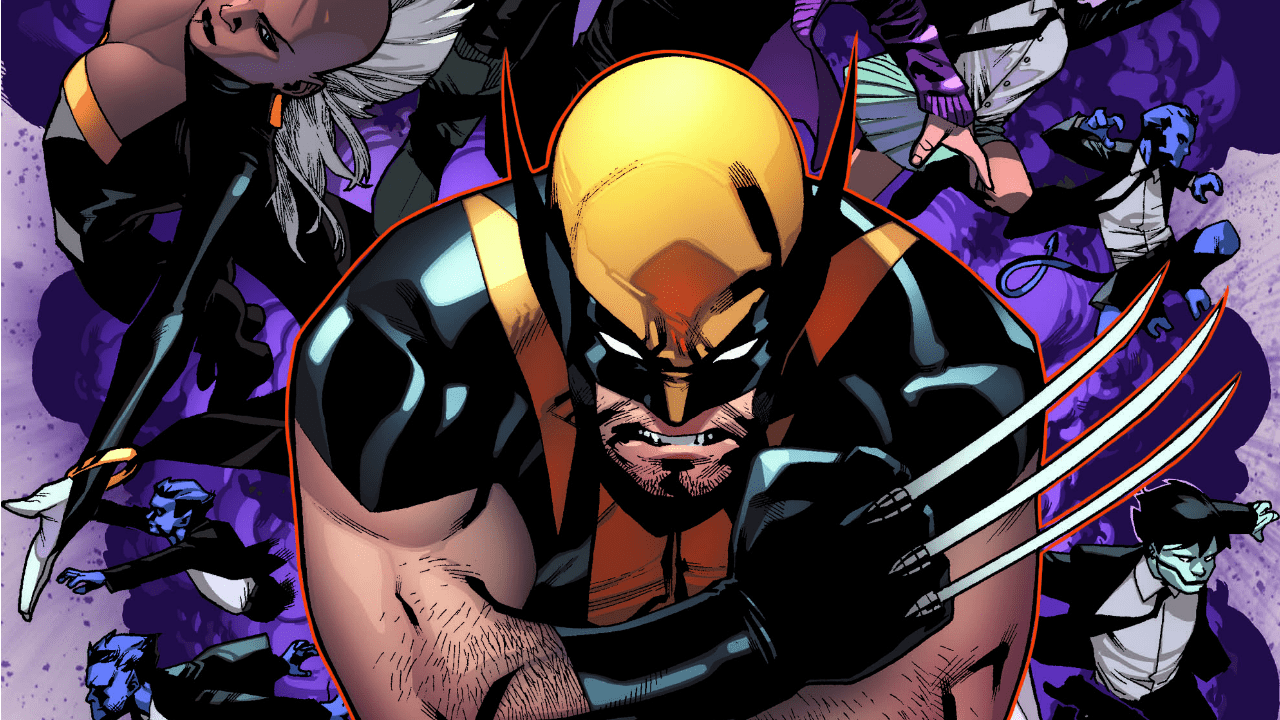 Ever since Disney acquired Marvel in August of 2009, the Marvel Studios cinematic universe has exploded. As comic fans we are finally realizing the dream of seeing our favourite characters on screen, which is something incredible in and of itself. Five years ago the thought of seeing a high budget theatrical release of Guardians of the Galaxy was laughable, let alone one that made $633 million at the box office and remained the number one movie in theatres for several weeks in a row.

While the enormous success of the Marvel Universe is great news for fans of The Avengers and Iron Man, there is a feeling of unease amongst the X-crowd that their beloved crew of mutants is in for dark times.

Recently, there have been rumours and conspiracy theories that reckon Marvel is now attempting to bury the X-universe in favour of pushing the characters from their movies to keep fans from giving any more money to FOX. We only have to look at the cover for the 75

anniversary Marvel special, which is suspiciously lacking any mutant presence yet features a few Guardians of the Galaxy cast members. At this point it becomes harder to ignore what is an obvious attempt to push the X-universe away from the spotlight. This was further compounded by a quote from legendary X-Men writer Chris Claremont, who had this to say at the Phoenix Comicon this summer:

“As I understand it now, the X department is forbidden to create new characters, because all new characters become the film properties of FOX,” followed by “There will be no X-Men merchandising for the foreseeable future, because why promote FOX material.”
This is somewhat of a double edged sword however, because the comics department of Marvel still has to sell books to make money, and this subtle attack on the X-franchise can really hurt their sales. It’s a fine line to tread, sacrificing your own income to wound another company. The positive spin on this potential scheme is to not view these moves as being just about the money, although that certainly plays a huge role, but if these franchises become unprofitable the rights will revert back to Marvel and we can finally see Spider-Man in an Avengers movie. This is pretty unlikely though considering the box office success of the latest X-Men movie, Days of Future Past.

All these issues stem from deals made in the 90s when the comic industry was teetering on the edge of collapse. Fearing the potential fiscal crisis, Marvel auctioned off the movie rights to their biggest characters to Sony and Fox. Sony got Spider-Man and his supporting cast, while Fox nailed down the X-Men, which includes anybody referred to as a “mutant”, and the Fantastic Four and their major villains. Daredevil, Punisher and Blade have all reverted back to Marvel as of last year when the rights lapsed at their respective studios.

Amidst all the chaos, there are two characters that remain in a grey zone: the reality warping Scarlet Witch and her speedster twin brother, Quicksilver. Quicksilver surprised audiences with a scene stealing appearance in the latest X-Men movie, and both he and his sister are starring in the hugely anticipated Avengers sequel coming out next year. The mutant twins and children of Magneto originated as X-Villains, but were recruited to the Avengers shortly after and featured prominently in that series for many years. Because of this, both Fox and Disney are allowed to use them, as long as they are never referred to as mutants in any Marvel Studios movie.

But what is a Marvel Universe without mutants? They’ve historically played a huge part in Marvel lore, and taking that away axes a lot of potential for future movie plots, so how can they work around this issue? The apparent answer lies in the pages of Infinity, the crossover event Marvel ran last year. Infinity presented the idea that there are, hidden amongst the human population, “Sleeper Inhumans”; Regular people who have within them the potential for random super powers- sound familiar yet?- that are only released when exposed to the mutagenic Terrigen Mists. At the end of Infinity a bomb was detonated that released the chemical into Earth’s atmosphere. So now anybody who holds within them the proper genes will spontaneously develop super powers. It would seem the creative heads at Marvel have kept the themes of The X-Men alive while avoiding the whole “mutant problem.”

The sad part about this whole situation is that, from a business perspective, it makes perfect sense. Disney is raking in billions from the movies, not the comics, but it’s a damn shame that Marvel is essentially turning their back on what made them as a company. While DC was writing about super powered aliens in tights and morose billionaires, Marvel decided to tackle more relevant social issues. The X-Men were an allegory for the civil rights movement and those stories gained the company the respect and loyalty of more critical readers and provided years of thoughtful and poignant stories. Anyone who ever felt isolated from society because they were different could find hope and optimism in the pages of The X-Men. Throwing all that away to spite a rival company seems petty and childish, but at the end of the day they are a business and business is all about making that money.

File Under: Disney, Guardians of the Galaxy, Marvel, X-Men