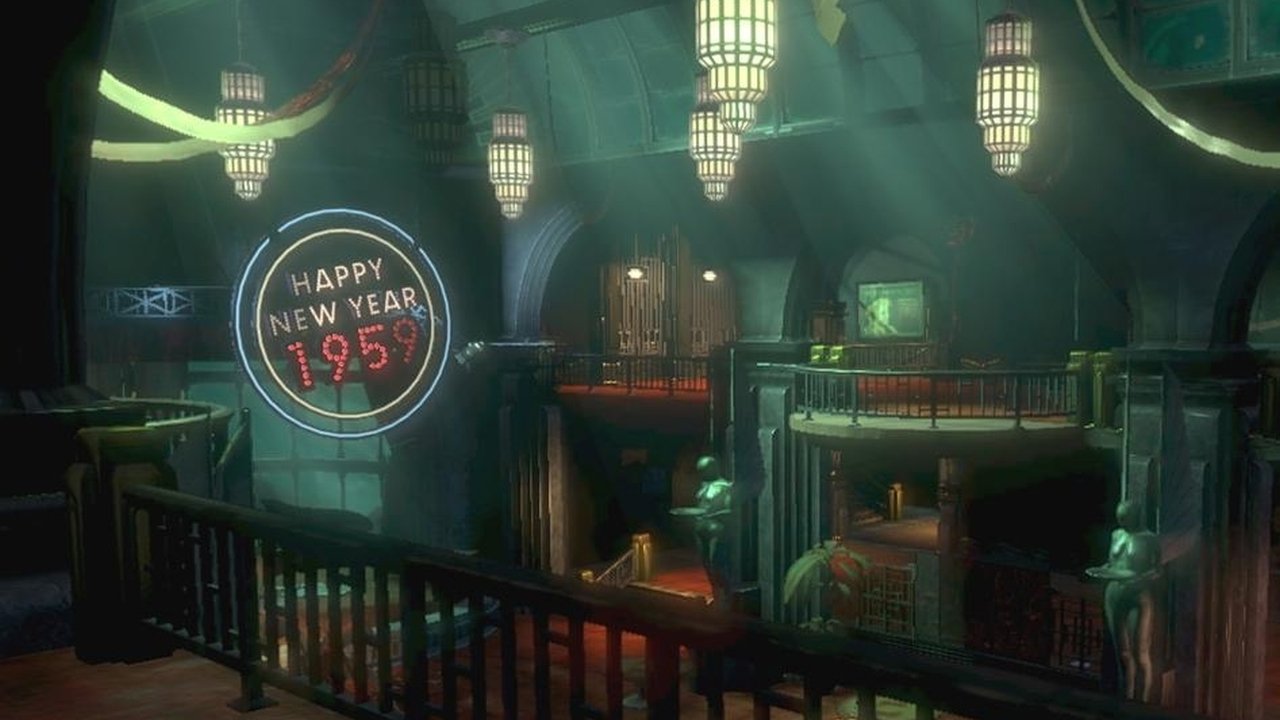 Happy New Year and welcome to the first edition of Patch Notes in 2013.

With a new year comes a whole new season of videogames and I for one am certainly excited about the potential that 2013 holds. This year will probably see the launch of at least one but possibly two new gaming platforms. I also think we’re going to get some great games as the current platforms enter their formidable twilight years. By this point most developers have mastered all the little tricks needed to squeeze every last bit of juice out of the current hardware and if games like Far Cry 3 and Hitman: Absolution are any indication, we may still see some impressive stuff before the curtain falls on the seventh generation.

While 2013 may be the last hurrah for the Xbox 360 and PlayStation 3, it’s certainly not my last year writing about this delightful little industry. So, in the interest of sharpening my saw, here’s a few New Year’s resolutions I hope to keep both as a gamer and a writer.

#1 Branch Out:
Here at CGM all of our reviewers have genres they like to play and one of my favorites is shooters. Unfortunately, since shooters are currently one of the most popular genres there is no end to the parade of bromantic, mustache riddled, bullet filled games. Since there’s so many shooter titles released in a given year it’s easy to get fatigued as a player or pigeon holed as a reviewer. this year in an attempt to be more well rounded I resolve to step outside my comfort zone and try and devote some review time to other genres like RPGs or sports titles. Did you know that in more than five years of writing about video games I have never once reviewed a sports game? This year I resolve to change that.

#2 Pay More Attention to Indies:
This resolution is probably on the list of every gaming journalist this year. The obvious exception are those hip journalists who have spent the last month saying “I told you so”. Because that mainstream press found out what they’ve known for years, indie games are totally awesome. Truth be told, Indie games have been doing quite well over the past few years, the Independent Games Festival and Toronto’s GamerCamp are proof of that. But it was 2012 where a lot of big noise was made by very small companies. That Game Company, Drink Box Studios, and Minority Media are just a few of the smaller outfits that got my attention this past year. With the help of crowdfunding sites like Kick Starter, the continued support of digital distribution channels like Steam and Steam Greenlight and game jams happening in cities all over the world, it’s never been a better time to be an indie game developer. The world is watching devs, so do what you do best… make great games.

#3 Check Out Some eSports:
Early last year while at PAX East I got a chance to witness some fierce competitive gaming action while checking out the Hi-Rez Studio booth. During my visit I was privy to some extremely skillful Tribes:Ascend play and I realized that It can be an absolute blast to watch pro gamers go at it. I’m certainly not the only one who’s interested in some eSports action. In October, League of Legends’ Season two championships had over a million viewers watching its live stream. Those aren’t anything near Super Bowl numbers, but for an eSport it’s still god damned impressive. If LoL isn’t your
thing, there’s no shortage of classic Starcraft or Counter-Strike leagues and some newer games like Planetside 2 and Tribes: Ascend are just getting their feet wet in the eSports arena. So my third resolution is to start checking out some of these leagues and maybe even get to know some of the pro players out there. They just might have a few interesting stories of their own to tell.

Complimentary to these resolutions and despite the fact that they may imply that I secretly  long for faded days of athletic glory, my commitment will always to you and all the other readers of CGM. As Sr. Contributor I will continue to bring humorous, insightful and even sometimes thought provoking editorials to this space here on CGMagazine.ca. As long as you folks read my bi-weekly ramblings I will continue to champion honesty, value and integrity in this industry where it can easily be lost among the PR and marketing hurricane. I also welcome all gamers and readers to drop me a line if they have any questions comments or feedback. I can be reached at [email protected] and you can follow me on twitter at twitter.com/CETim. So here’s to another great year of playing, writing, reading and talking about games.