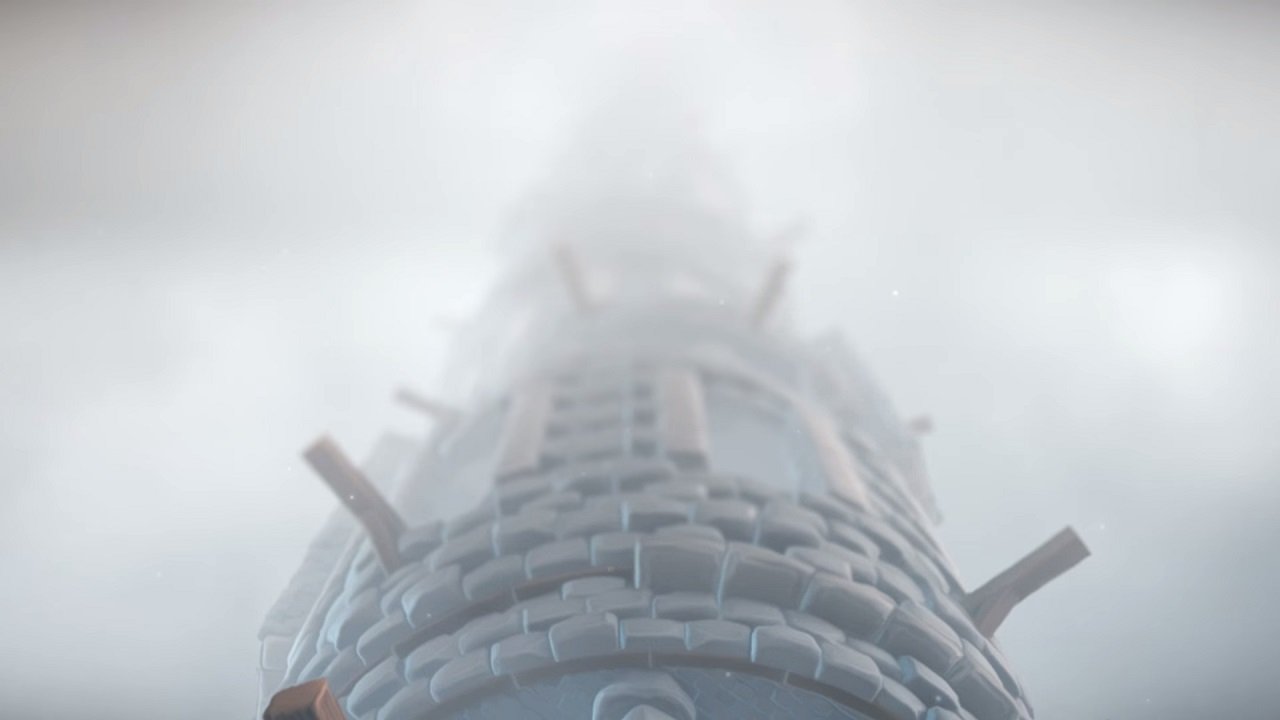 I bet it’s difficult to fall ill in space. Unless people are firing viruses at the ISS along with their humans, I don’t think there’s much capacity to spread disease in such an isolated place. Makes me wish I had been in space for the past couple days… Some things should be spread around, though – things like indie games. We’re doing our part. Courtesy of the online image repository of independent games in progress over at Screenshot Saturday, check out some of the best up-and-coming viruses below (not to imply that these are mali- er, you know what I mean).

Last year, a five man team formed with the express intent of creating media optimized for virtual reality. As the ultimate platform for gaming, to hear Mindfield describe it, VR headsets hold an unparalleled ability to place you inside a world like that of Pollen, their inaugural release. This title is described as a first person exploration game – one surrounded by the developers’ dreams of roaming desolate spaceships and alien words, dreams accented by fiction like Solaris. The vibe this screenshot gives me is one of an updated version Alien’s Nostromo, albeit more comfortably lit and sans slimy predators. Instead, it’s the common honey bee that appears to have left an indelible mark on the interesting spaces Mindfield has in store.

If you’re one of the excited many who’ve already decided they want VR in their lives, Pollen may well be one of the premier titles showcasing such systems’ potential. If you’re not, well, it’s playable without.

How does living Alfonso Cuaron’s Gravity through virtual reality sound? While proper revelation of ADR1IFT is only about to begin, according to threeonezero’s rather bare website, the fragments floating about various outlets have held some tantalizing similarities to last year’s panicky cinema thriller. From a Polygon piece about the studio, ADR1FT is: “a game that explores how a person can make sense of an unseen powerful force destroying everything they hold dear”. Players awaken in a debris field orbiting the Earth, a leaky suit the only thing keeping their character alive. The wreckage of a space station beckons for exploration: there’s promise of a safe return home somewhere amongst the scrap. Unfortunately, they’ll be fighting an ill-equipped battle against the dead of space if they hope to find it. The experience, or “FPX”, trades firearms for absorption into an extraordinary situation and a bevy of mechanical problems for space farers to sort through.

Demonstrations thus far have been shown on Oculus Rift hardware – the team has stated that virtual reality was part of their plan from the project’s inception. But this game too, fortunately, will be available in two dimensional forms.

Elsinore is a sort of Majora’s Mask twist on the world of Hamlet. You play as a girl named Ophelia – presumably that Ophelia – in a dark time for the titular castle estate. In three days, everyone will be dead. Unlike the other mortals, however, our heroine is bound to relive those days time and again until she can figure out how to save the poor souls from their fates. Each character in the game has their own reliable routines to follow through their remaining days, but your actions may cast ripples of change that might lead to a solution.

Wearing its wistful Studio Ghibli influence on its sleeve, Fossil Echo pulls a bit of Oddworld and Team Ico into a young boy’s effort to climb a gargantuan tower. The structure’s height will shoulder a surprising variety of environments, as well as varied characters, hand-drawn animation work, and some gorgeous scenes. When dangers arise, stealthy means will carry the vulnerable boy to safety and, eventually, whatever lies at the top. Why he’s here and what he’s searching for are mysteries for another day.