Shadow of Mordor and Lowered Expectations 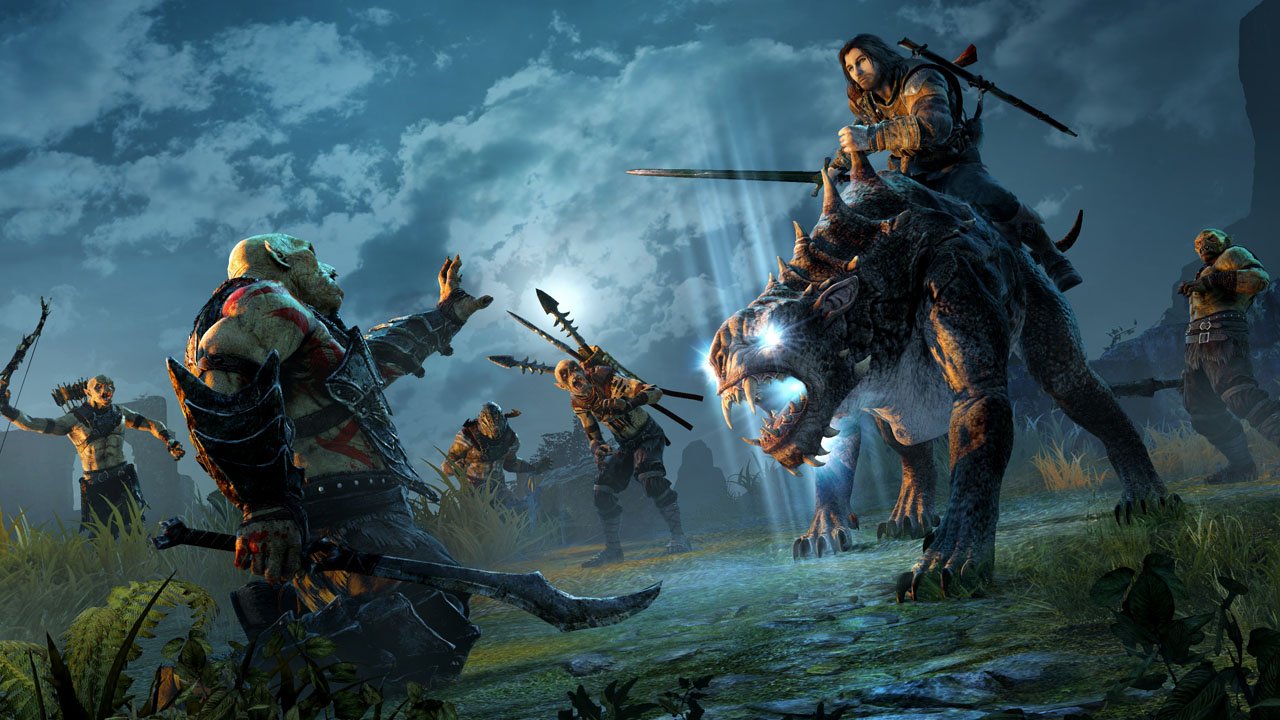 Before I start I should make it clear that, for the most part, I enjoyed my time with Middle-earth: Shadow of Mordor. I found Monolith Productions’ take on the world of the Lord of the Rings plenty fun. The combination of an excellent combat system, compulsive collectable hunting, and vast enemy variety offered by the uniquely named orc warchiefs made the experience of playing the game absorbing. Shadow of Mordor, free of any outside context, is pretty good. All the same: is it really one of the best games of 2014? Have our expectations really lowered to the point that Shadow of Mordor is a shining example of what videogames are capable of?

Maybe part of the excitement surrounding Shadow of Mordor is due to the fact that we haven’t seen many releases this year that have really shaken up the medium. Since January there have been a good deal of excellent titles, sure, but none of them have managed to generate the sort of widespread excitement that followed The Last of Us, Skyrim, or The Walking Dead. The launch of a new set of consoles seems to have drained the year of some of its most ambitious mainstream games, leaving behind a host of sequels and safe bets from series guaranteed to offer up good holiday sales. (A host of delays that pushed many interesting-looking releases into 2015 hasn’t helped either.) What this has meant, I think, is a real desire to celebrate something—anything—that looks halfway new and exciting.

The Nemesis System is, initially, great to poke at. There’s fun to be had in “branding” an orc before knocking off his boss to ensure a high-placed ally or nurturing a vendetta against the jerk who killed you and is becoming more powerful with each new combat encounter. But it ultimately feels shallow once the orc hierarchy has been exploited often enough to understand exactly how it works. At that point the sense of a living, breathing enemy population falls away and becomes little more than a series of chess pawns waiting to be manipulated—clockwork constructions that behave inorganically and predictably. The Nemesis System, as neat of a concept as it is, doesn’t compensate for the incredible sense of familiarity that comes from the rest of Shadow of Mordor. Aside from the gameplay mechanics, there’s a rote revenge plot and forgettable characters, a fictional background that isn’t compelling to anyone but pre-existing Lord of the Rings fans, and a setting that, while gorgeously rendered, is bland and unremarkable.

Despite its faults, Shadow of Mordor is a good game that manages to get a lot of mileage out of distilling many different tried-and-true open world gameplay systems into a single experience. But it’s basically the same videogame we’ve been playing for years now. That it has been received with such overwhelming positivity may be a sign of temporarily lowered expectations. In another year—one with a few more games that surprise audiences with experiences they’ve never had before—it would likely be the kind of title that’s recommended with caveats. It may have been held up as a solid example of how to pace and present an open world title, but criticized more heavily for its lacklustre parts. The Nemesis System would have been discussed as an interesting proof of concept that could be great if given further depth or featured in games with more interesting settings and characters. As it is, Shadow of Mordor seems like an inflated case of “right place, right time”—a good game held up as great during a fairly unexciting year of mainstream releases.

File Under: Lord of the Rings, Shadow of Mordor, Warner Brothers