The Future of Final Fantasy 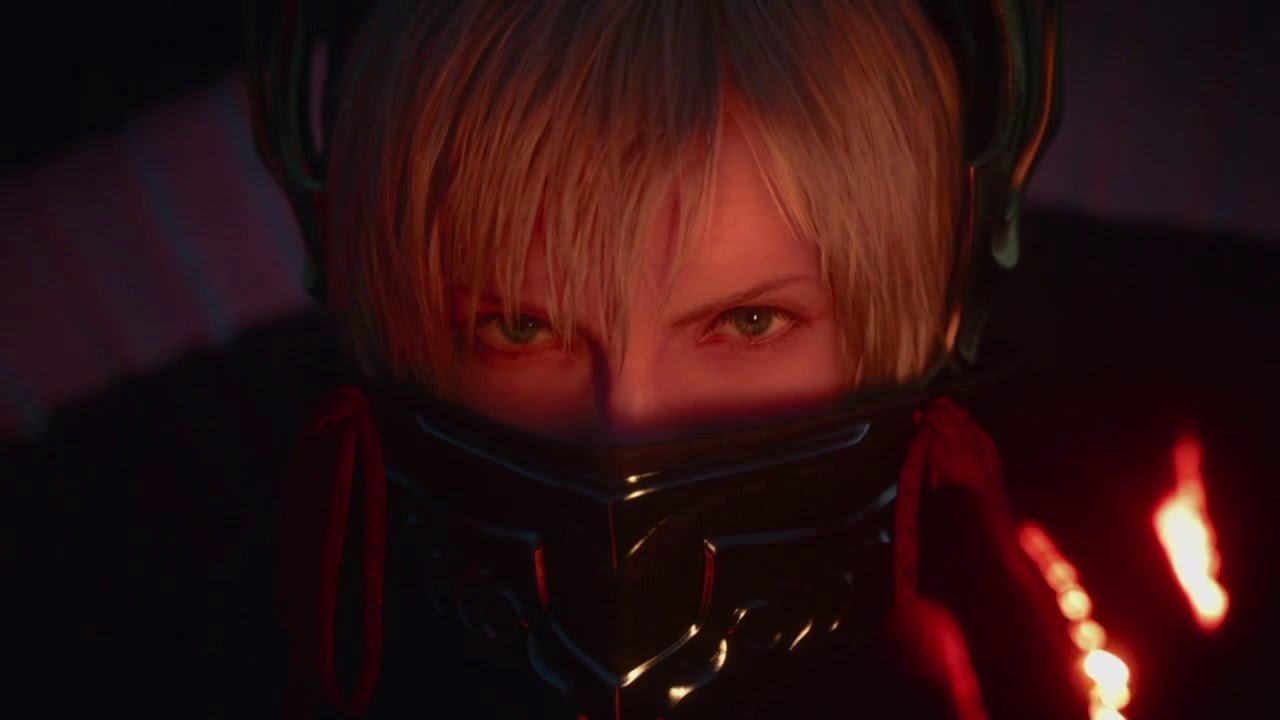 This is a big week for fans of Square Enix’s Final Fantasy. The release of Final Fantasy Type-0 HD has brought with it not just a new entry to the long-running role-playing game series, but an opportunity to try out the upcoming Final Fantasy XV through its Episode Duscae demo. After years of little but sequels to the mostly maligned Final Fantasy XIII, Square Enix has begun showing off a new direction—one that finally offers original characters and concepts to a series that has spent far too long mired in its past.

Type-0 HD, a remastered port of what was originally a Japan-only PSP game, initially seems like a bold step forward for Final Fantasy. It, like XV, is a significant departure from what players have come to expect: all fourteen of its main characters can be controlled directly, it uses Persona-style time management systems to dole out its side plots, and its attempt to bring its fantasy into the realm of gritty war stories is a serious change in tone. But, even as its gameplay feels remarkably fresh, Type-0’s narrative stumbles in an overly familiar way. Despite trying to tell a grounded and realistically violent tale of (fictional) politics and war, the game is unnecessarily convoluted and jarringly cutesy in the manner of most Final Fantasy entries. It falls over itself shoe-horning in plot twists and opportunities for its characters to monologue about their feelings, failing to let the drama of its military action stand on its own merits. Basically, even as it chases a new tone it concedes too much to series formula to succeed.

After finishing Type-0 I began to think that Final Fantasy may not be something I could muster interest in anymore—that whatever appeal it held for me in the past was gone. But, then, surprisingly, the Final Fantasy XV demo pulled me back in.

Terrible name notwithstanding, Episode Duscae is a promising glimpse of Final Fantasy’s future direction. It’s a bit rough around the edges—the visuals stutter to the point of distraction and I have doubts about the lock-on system, which too often makes combat a matter of frantic camera spinning rather than deliberate action—but, as a proof of concept, it’s fairly exciting. The open-ended mission objectives and Dark Souls-style levelling system may not sound like a good fit for the series, but they work surprisingly well in FFXV’s demo. The visual presentation, too, seems to make much better use of Square Enix’s gifted environmental designers than the cramped hallways and cluttered future-towns of the XIII games. Transitions between cutscenes and play—and the process of entering into and exiting battles—are handled seamlessly. The look of the demo’s setting, whose clear blue skies, sun-lit fields, and tree-shaded forests wonderfully evoke a spring day, is extremely impressive. And the four main characters, despite looking like the overdressed cast-offs of a forgotten nü-metal band, believably animate as they run through the world.

But, best of all is the unexpectedly minimalist plot exposition. Episode Duscae opens with the characters waking up in a tent, describing how they need to raise money to fix their car, and alluding vaguely to their overarching goal of finding someone important in a faraway city. The final game is sure to be heavier on explicit storytelling, but I’m very much hoping that it relays information in the same, pretty organic manner of the demo. There’s no standing around, listening to melodramatic philosophizing or long cutscenes outlining the history of the setting. Instead, Duscae trusts the player to discover details themselves by listening to ambient dialogue and exploring the nooks and crannies of the levels they’re exploring. It’s a refreshing approach that, more than anything else, makes me hopeful for the next entry to the series.

So, what does this mean for the future of Final Fantasy? In Type-0 Square Enix demonstrates a willingness to try new things without seeming to realize the need to address its tendency for telling overwrought stories. But, Episode Duscae counteracts the faults of the older game with a more holistic approach to series reinvention. If Final Fantasy XV’s design hews closer to the latter approach—and it should, given that Duscae is its demo, after all—then it may be both a game worth looking out for and a sign of a brighter future for Final Fantasy.