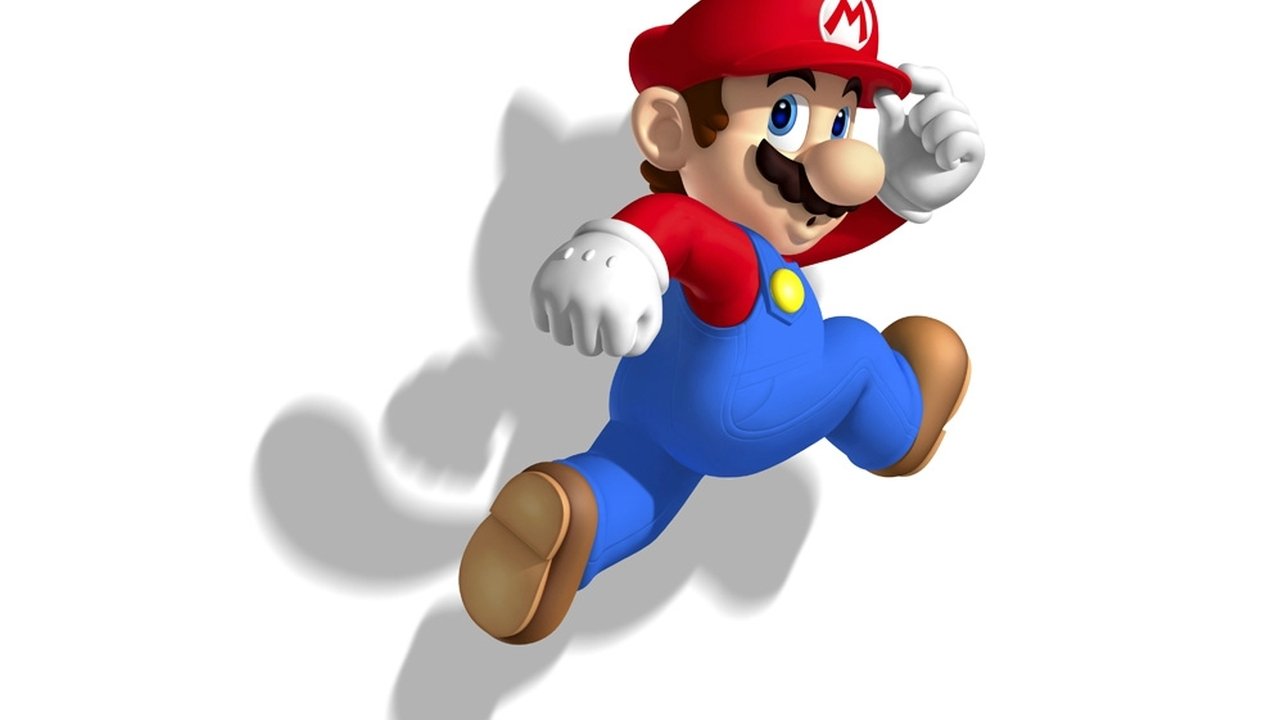 Hi people, it’s your resident Nintendo nerd. I know it’s a tough time to be a Nintendo supporter these days, given that the company is in the midst of an uncharacteristic low. The Big N seems to be spending all of their time focusing on 3DS damage control (an ugly dual analog add-on? Seriously?) and prepping the Wii U. As a result,  loyal supporters don’t have a heck of a lot to be playing on their systems.

It seems like Nintendo is trying to make up for it by offering a free download of Zelda: Four Swords Anniversary Edition on the 3DS as part of their year-long Zelda celebration. That’s a nice handheld present, but free or not an old Game Boy Advance game doesn’t exactly fill the void for new software. Oh sure, 3DS folks got a fantastic Star Fox 64 reboot as well a brain-numbing (in a good way) port of the Bit Trip Saga recently. But two good games in September just isn’t enough, especially considering the fact that Wii owners have pretty well gotten nothing in the way of new software for months. When the best game released on a flagship console in six months is a decent Cars 2 tie-in game, something is very, very wrong.

Nintendo fans have good reason to be frustrated at the moment, but I’m not here to spread gloom n’ doom. No, I’m here to remind all you readers out there that Christmas is coming up fast and Nintendo knows all too well that they need to put some flagship titles out there to bring in cash over the holiday season. In the name of rampart consumerism, we’ve got a few solid Nintendo games to look forward to between now and December. With that in mind, I’d like to present you with a list of five titles that should give you a reason not to smash your systems and curse Nintendo’s name. There’s good stuff coming folks! Just hang in there a little longer.

Nintendo plans to shift quite a few 3DS consoles this holiday season, and the following three games should be enough to make fence-sitters commit to the underrated handheld.

Let’s face facts, no Nintendo system has officially launched until a flagship Mario platforming title is released. As far as I’m concerned, the 3DS launch isn’t complete until we get our hands on this bad boy in November. Nintendo always goes out of their way to ensure that their official Mario title fully exploits the potential their latest hardware. Super Mario 3d Land will be no exception, offering Mario 64-style platforming with levels and enemies designed to pop out at players. 3D won’t just be a gimmick in this title, but a vital part of the experience. This should be videogame comfort food, combining flavors we know and love for an addictive rush. Any gamer who dislikes Mario games shouldn’t be trusted, and when this sucker hits shelves 3DS supporters should be richly rewarded for embracing the controversial system.

It’s weird to think that a cartoon racing game is a highly anticipated blockbuster release, but that’s Mario Kart for ya! Nintendo has done a remarkable job keeping this series fresh and exciting over 7 titles and the 3DS edition will hopefully follow suit. The DS edition of Mario Kart remains the most popular title in the history of that system, so we can guarantee Nintendo knows that the 3DS sequel has some big shoes to fill and will pull out all the stops. Hopefully this will finally be the title in which Nintendo embraces the online gaming possibilities of their newest handheld. This sucker will face some pretty hefty expectations, but I’ve never been disappointed by a Mario Kart title before and I don’t expect that to change now.

Finally, Mario won’t be the only beloved videogame fixture to get the 3DS treatment in time for Christmas. Sonic The Hedgehog will also get a 3DS title with a game that will combine old school and new school Sonic experiences in one high-octane package. Granted, the speedy blue wonder has been saddled with some pretty terrible games since the Genesis era, but the Sonic DS games and the recent Sonic Colors proved that what remains of the Sega team is well aware of the mistakes of the past and they know what fans want out of their flagship character. This sucker won’t hit shelves with the same level of hype as the Mario titles, but don’t be surprised if it’s just as addictive, if not as popular. This is something of a dark horse, worth keeping an eye on during the Nintendo Christmas race. Don’t let this one slip by…unless it sucks of course. In that case, I actually insist that you let it slip by.

I won’t lie, there isn’t a heck of a lot to look forward to on the Wii front, except for the long awaited revivals of two of Nintendo’s most beloved characters. We’re looking at quality here people, not quantity.

The Legend Of Zelda; Skyward Sword

This is the big one folks. Ever since the Wii was announced the Nintendo fans have longed to swing around Link’s Sword with a motion controller. Granted, the got to do that a bit at launch with Twilight Princess, but that was a last minute port of a Gamecube title and motion gaming was still in its infancy. Skyward Sword offers a Zelda experience created specifically for Nintendo’s most successful system and has been designed for Wii MotionPlus to allow players to slash their controller through bad guys with 1:1 accuracy. This game has been in development for years and promises to offer an epic farewell to the Wii before the system is sent out to pasture. After a slightly embarrassing tech demo at E3 a few years back, all have the kinks have been worked out for what promises to be the system’s final masterpiece. I know I’m throwing around a lot of superlatives here, but this is Zelda we’re talking about. While Nintendo has long thrived on casual gaming, the Zelda series has offered a rich, immersive, and long-form gaming experience dating back to the 8-bit era. This should be something special or at least it had better be. The Wii opened with a bang thanks to Twilight Princess and it would be a real shame if the system bowed out with a baby-Link whimper.

Ok, so maybe a Kirby game won’t exactly have hardcore gamers frothing at the mouth, but it should get you at least a little excited. Here’s why: the Wii may be best known for introducing motion controls to gaming, but it was also responsible for bringing console side-scrolling gaming back from the dead. New Super Mario Bros. Wii and Donkey Kong Country Returns reminded us all of the bubblegum fun and controller-smashing challenge of old school gaming, and Kirby’s Return To Dreamland will offer one final blast of nostalgic gaming fun on the Wii. In a way, the marquee Kirby and Zelda titles that Nintendo will ship out in their final run of Wii software should sum up everything they did right with the system. Sure, it would be nice if there were a few more games on the way, but at least these two titles should remind everyone why they fell in love with the Wii before the system is eclipsed by Nintendo’s next gen console.