It's not JUST Superheroes! 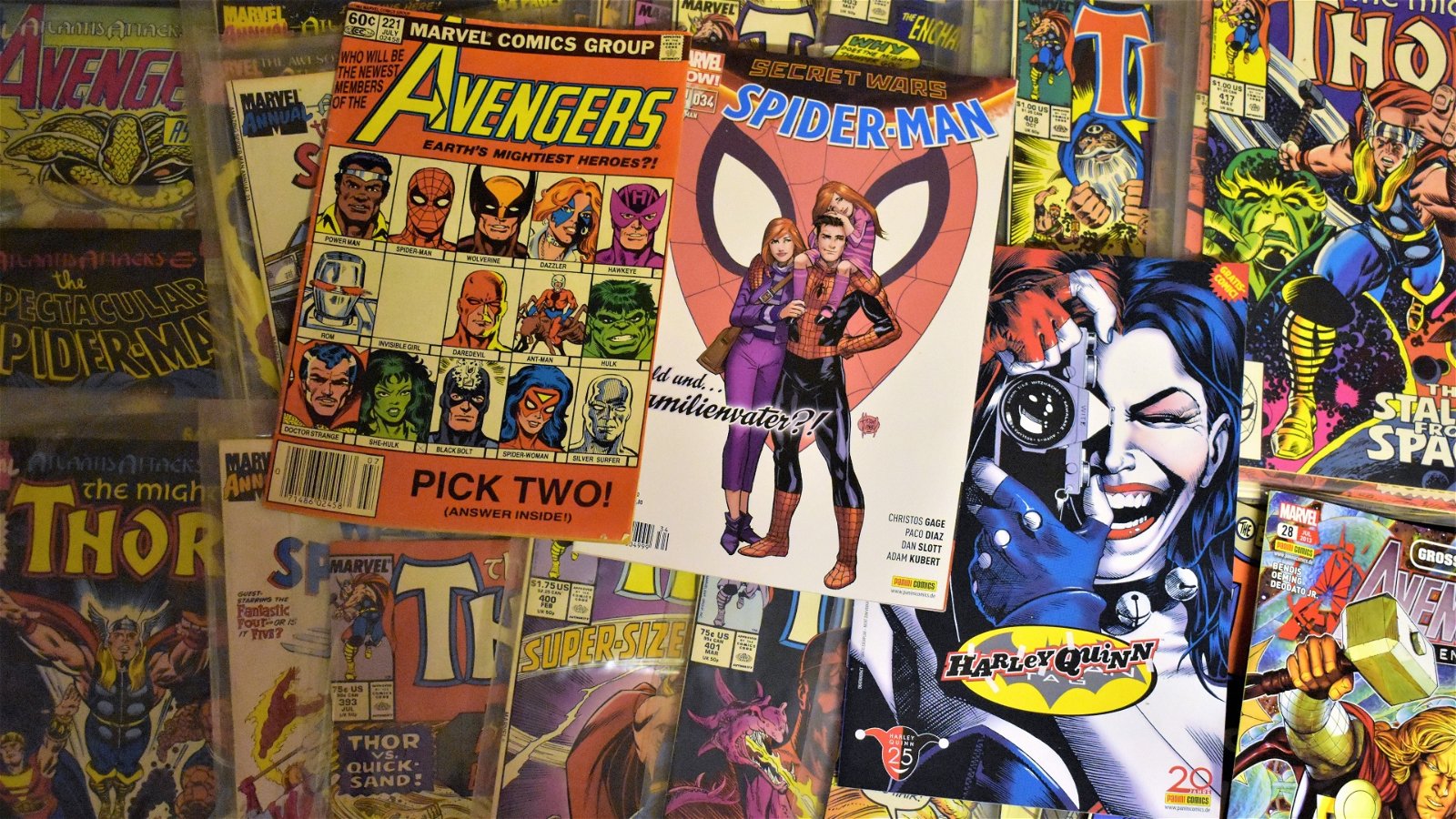 Movies inspired by comic books released in the last several years have become a cultural phenomenon. These movies also form a profitable, multi-billion-dollar entertainment industry thanks to DC and Marvel that have taken popular superheroes from the realm of comic books to the mainstream movie industry.

Needless to say, movies inspired by superheroes from comic books are among the most popular movie genres. Just in 2019, revenues of comic books-inspired movies released in the United States surpassed over US$3.1 billion, according to this Statista report.

Comic books have also inspired many top-rated online slots available at the thriving Canadian casino and other global iGaming markets. Some of these are Fantastic Four, Sub-Mariner, The Punisher, The Incredible Hulk, Spider-Man, Thor, and Wolverine.

Here, we will take a look at the top five movies inspired by comic books you can watch right away:

When discussing the best movies inspired by comic books, we have to mention The Avengers, released in 2012. The Avengers is based on Stan Lee and Jack Kirby’s Avengers comic book published in September 1963.

Tom Hiddleston, Clark Gregg, and Chris Hemsworth also appear in the movie. Just like in the comic book that inspired the movie, the most powerful heroes led by Tony Stark come together to stop Loki and his allies from destroying the world.

Iron Man, released in 2008, is another excellent superhero movie. It is based on the Iron Man comic book by Jack Kirby, Larry Lieber, Stan Lee, and Don Heck that was also released in 1963.

Iron Man made over US$318 million in the United States and over US$266 million worldwide, according to this financial report. Just like in The Avengers, Tony Stark and his crew fight evil forces.

The Dark Knight also hit the movie industry in 2008. The movie was co-written, produced, and directed by Christopher Nolan. It is based on the fictitious character Batman that appears in DC Comics books.

The movie stars Christian Bale as Bruce Wayne, Aaron Eckhart as Harvey Dent, Michael Cane as Alfred, and Heath Ledger as the Joker In the movie, Batman and Gotham’s residents fight injustice and enemies led by Joker who causes chaos and havoc in the small town.

The Adventures of Tintin from 2011 is another remarkable movie. It is based on the same-titled comic book published by Georges Remi back in 1929.

Just like in the comic book that inspired the movie, Captain Haddock and Tinting hop on a sailing adventure in search of a long-lost ship that Haddock’s ancestors inhabited.

The last on this list appears The Mask released in 1994. This comedy movie, produced by Bob Engelman and directed by Chuck Russell, takes inspiration from The Mask comic book published by Dark Horse Comics in 1991.

The movie stars Jim Carey as Stanley Ipkiss, Cameron Diaz as Tina Carlyle, Peter Riegert as Mitch Kellaway, Peter Green as Dorian, and Amy Yasbeck as Peggy Brandt. The adventure starts after Stanley finds a mysterious mask that transforms him into a superhero.

The above story was a sponsored article, and does not represent the views or opionons of CGMagazine or it's staff.
File Under: Batman, Comics, Film, Ironman, The Avengers