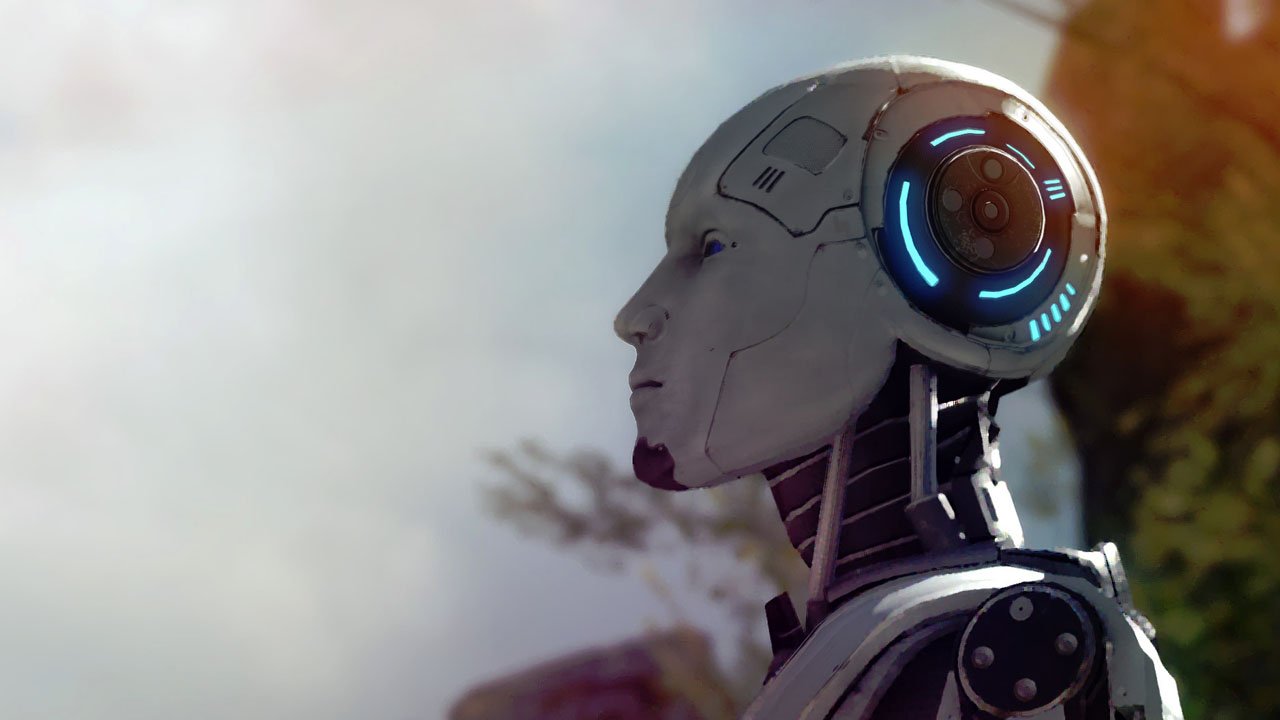 I’ve spent the last week or so hacking, slashing, and bombing my way through The Witcher 3, and I’ve come to the conclusion that the combat mechanics just aren’t that great. Of course, the game is stunning, with incredible environments to explore and an endless amount of tinkering with potions and crafting to keep you busy. Sure the characters are interesting and there are plenty of fun and creative quests, but the crux of any game like this is the levelling of a character to become stronger and more capable of successfully fighting and killing monsters.

This got me thinking about the basics of what a videogame is, and whether or not “combat” is an entirely necessary feature for a game to acquire so many GOTY wins and nominations. There are many examples of popular games that don’t feature some form of combat, but in pure sales and dominance they come nowhere near the titles that sell millions and millions of copies because they give you the ability to shoot something or battle real-life competitors. DOTA, Counter-Strike, StarCraft, and League of Legends are as popular as they are because they are virtual Colosseums pitting real-life humans against each other in a struggle for dominance.

Before we continue, let’s be clear here; combat, in this sense, can mean a variety of things, and doesn’t always have to be defined by physical violence. In a racing game, you’re essentially combatting the other drivers to attain victory. Fighting games, well that’s a no brainer. RPGs, MMOs, FPS, TPS, RTS, tactical shooters, 4X strategy games, sports games, platformers, survival horror…almost every genre of videogame contains combat in one form or the other. When one looks at the best-selling games of all time, the only one on the list that doesn’t necessarily include combat is that juggernaut of the underage gaming world, Minecraft. Of course there are a huge number of lesser-known indie titles and a few select mainstream best sellers (Journey) that buck this trend, but on the whole, if you want your game to sell, it needs to have some form of combat. Hell, even games like Chess and Poker can easily fit the definition.

It would be remiss not to mention the one popular category of videogame that doesn’t tout combat or competition as a defining feature, and that’s the puzzle game. MYST was the best-selling videogame of all time for ages, but it’s difficult to hold that up as a shining example when we look at the era when the game was released, and the market has changed considerably since then. Puzzle games remain a viable and financially stable category for games, especially in the mobile market, but years from now, people aren’t going to be fondly reminiscing about the years when you and your buddies crowded around the television to play The Talos Principle. On the other hand, if we take the idea of “combat” as a more abstract term than just involving feats of strength and skill, puzzle games, at a certain level, do involve you “competing” against the game itself to prove your intelligence.

Without trying to delve too deeply into anthropology and psychology, I think it’s safe to say that we, as animals, are built upon and crave the idea of combat and competition. It’s in our DNA to fight, whether that means caving someone’s head in with a rock to get more food, or whooping your best pal’s butt in a game of Mario Kart. It gives us a feeling of purpose and accomplishment, and ratifies feelings of confidence and capability in ourselves. While wandering around a peaceful wooded glen can be a transcendent experience in real life, without the scents, textures, and physical sensations, that same experience becomes incredibly boring when translated into a game.

We need something to “beat”. We need to be challenged, to be hurt, to feel the thrill of victory over an enemy and the crushing defeat of loss. This is what we are at our cores, no matter how hard the modern human tries to view themselves as a being free from such primal struggles and instincts. If I can’t win, if there’s nothing to lose, then what’s the point? Until we as species evolve past this core feature of our DNA, or until the videogame medium achieves some sort of parity with film and literature (a topic for another time), games will need combat. Sex, food, and fighting. These are the things that make us who we are, and we are bound by them. I can’t eat virtual food, and while sex permeates nearly every other facet of our lives and is certainly a ubiquitous theme in a lot of games it’s still nothing more than mild pornography, so that leaves fighting. Whether fighting intangible, animated monsters or a real, live human being, the lust for blood and competition will continue to dominate our virtual playgrounds.