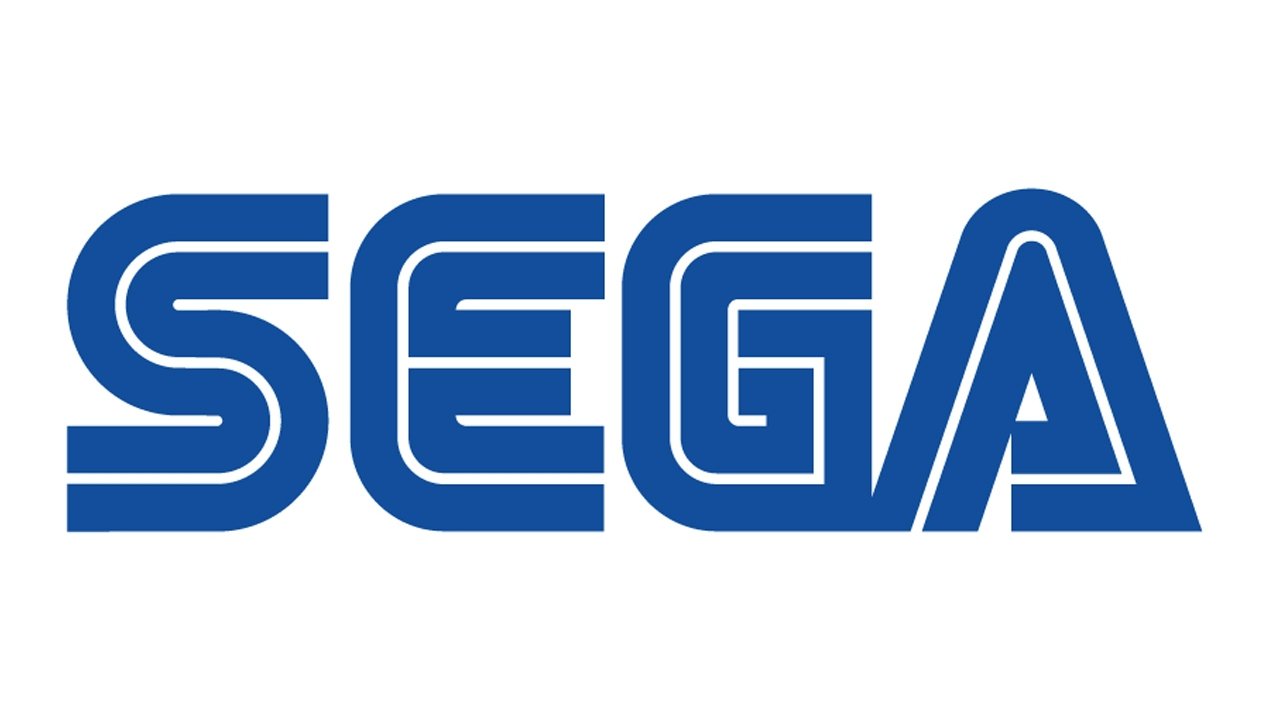 So, we’ve had a few days to let all the information from the first Nintendo Direct of the year sink in.  There were some huge announcements—mainly the release date of the newest member of the 3DS family, a new Fire Emblem game and a certain Legend of Zelda remake. With so much excitement, it seems that one pretty cool reveal wasn’t met with as much hype as it should. That is the Sega 3D Classic Series.  Four games from the company’s past have been remade to play on the go in 3D. This is awesome, and people should look forward to it.

The titles announced for the series so far are the arcade and Master System sh’mups Fantasy Zone(1986), its sequel  Fantasy Zone II: The Tears of Opa-Opa (1987), and Thunder Blade (1987), along with Out Run (1986) which also wound up on the Genesis a few years later.  They’re all set for a first quarter release this year and there’s no word yet on if Sega plans to release any other titles.

Nintendo has already proven that classic games lend themselves nicely to 3D effects. The pixelated art style makes it pretty easy to create a definitive foreground and background that makes characters and objects pop. It will probably be utilized best in Thunder Blade where depth of field is a main focus in the game. Gamers play as a helicopter deploying good old-fashioned “freedom” to the ground below where tanks and anti aircraft machines try to take you down.  It’s surprising that it’s taken so long for Sega to release this considering there’s a ton of classic 8-bit games ranging from Mario to Metroid that utilize the 3D feature. That’s without the inclusion of the Ultimate NES Remix, which released last year for the first time on the 3DS or the endless stream of indie titles that borrow that vintage look—most notably Shovel Knight Adventures. Remaking classic games isn’t really a new trend—especially for Sega who has released classic titles on almost every game system since they became third party in 2001, including Sonic the Hedgehog on the 3DS eShop. It isn’t a surprising move, but it works on the current 3DS landscape where gamers crave that classic look and feel with a little bit of a modern touch.

It also doesn’t hurt that Sega’s older library is known for their fast paced arcade style gameplay that work best in short spurts. Handheld gaming isn’t really meant for a marathon. A 3DS’s battery life is around 3 hours, and that would be considered a long time playing. Generally, this type of videogame is meant for a short bus ride, or something to play while in the doctor’s office. Obviously there are exceptions to the rule, but even big titles like Bravely Default or Fire Emblem have their pacing set for closer to one-hour play spurts.  This makes it easier for the player to game for a while, and then put it away.

They’re also easy to pick up and play, but difficult enough that it will take some time to master. These things were designed in a simpler era in gaming, but they were also made to eat quarters. Except Fantasy Zone those games are a little more scaled back on the difficulty side. Which makes this ideal for the 3DS’s main audience—kids and fans who grew up playing classic Nintendo games.

While the appeal of these remakes might seem more slanted towards the classic gamers that have stuck with Nintendo, both core audiences missed out on those titles. These games are a big piece of Sega’s past as an arcade game company and their transition into the home market.  They were released around the time Sega started taking console gaming more seriously. In fact, Fantasy Zone’s main character Opa-Opa was the company’s unofficial mascot before Alex Kidd or Sonic the Hedgehog.

I just have a good feeling about these releases. Everything seems to work in theory to make a unique gaming experience that can be played almost anywhere.  Old concepts with new twists have been churned out for years on Nintendo’s handheld system, so it’s about time Sega got on board.  While this announcement did kind of get lost in the shuffle of everything, it should be cause for excitement. Sometimes the best thing to look forward to is something from the past.