Winter isn’t Over in These Games 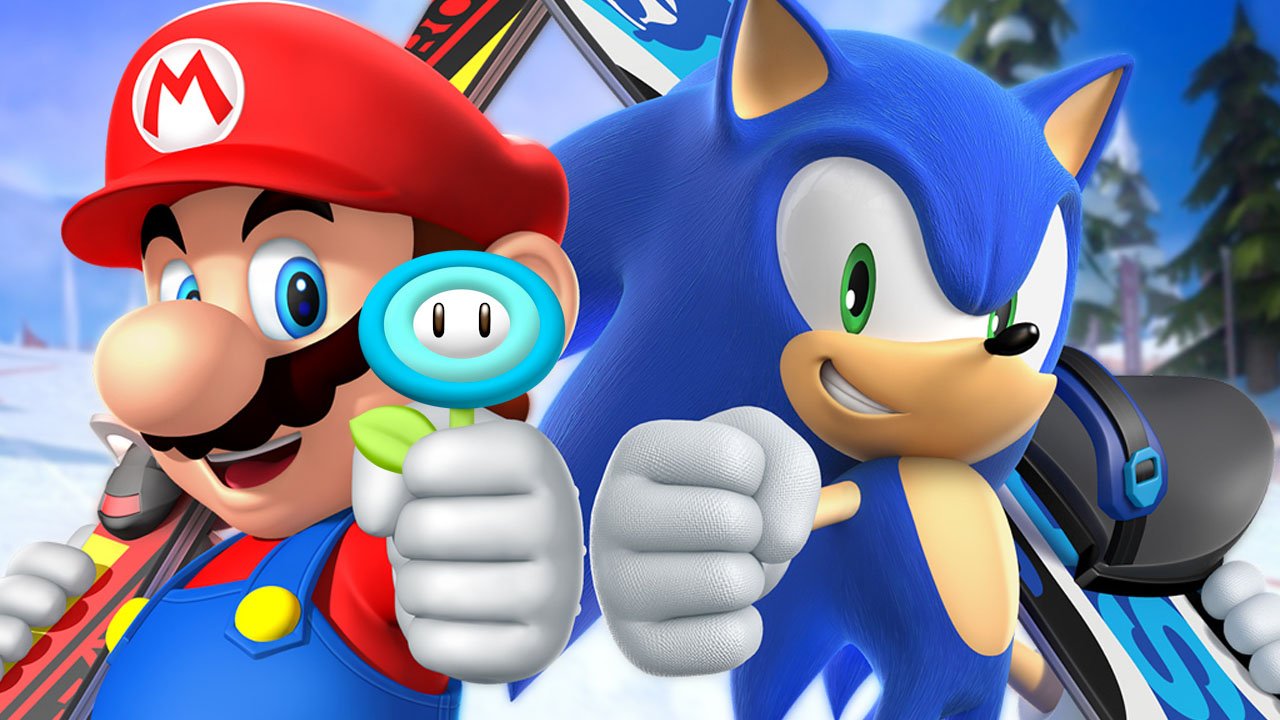 CGM has a worldwide audience, but we’re located in Southern Ontario. For those who aren’t sure what it’s like here this time of year—it’s kind of cold but not frigid. The snow is melting, so everything is covered in slush. It sucks, but it’s relieving to know winter is behind us. Which is weird because when you throw those intangibles into our favourite pastime, it makes for a gaming experience that is fun and challenging. To celebrate this we put together a top five of our favourite snow and ice levels, so you can enjoy all the fun of winter without actually going outside and experiencing it. The rules for this list are simple. One game per franchise to keep one series from dominating a list, and they have to feature snow or ice. Bonus points go to games that actually utilize those to change the way you play.

Honourable Mentions go to: Uncharted 2: Among Thieves Heart of Ice

5) Torture Chamber- Batman: Arkham City (PS3, Xbox 360 Wii U, PC, MAC)
Developer: Rocksteady Studios
Publisher: Warner Bros. Interactive Entertainment
You probably thought the Mr. Freeze boss fight would be on here. But the truth is, the Torture Chamber is a better ice level than the lead up to the Mr. Freeze battle. Before you fight Freeze, you actually help him get his suit back from the Penguin. Unfortunately, that won’t be easy. Penguin has hostages scattered throughout the building and it’s up to Batman to save them.  The room is completely frozen, and there’s a thin layer of ice covering the floor. Underneath the ice is a giant shark named Tiny.

The whole area leading up to the Penguin encounter and eventually a fight with Solomon Grundy is hella fun. This level uses ice to perfection and deserves the number five spot on the list. Also Sharks are cool. Nice touch.

4) Sherbet Land– Mario Kart 64/ Mario Kart: Double Dash!! (N64/GameCube)
Developer: Nintendo EAD
Publisher: Nintendo
If you’ve played Mario Kart 64 or, odds are Sherbet Land was either one of your favourite or most hated tracks in the game. As far as ice levels go, this is fantastic. The slippery road with ice water off to the side just waiting for you to spin out into, the penguins with no regard for traffic safety, and the general craziness that comes with Mario Kart all mix together to make a great time.

Seriously though, this level is designed really well. Springs have a coat of ice around them that need to be shattered, frozen spikes and even cold air that can hurt you. It’s not just a great ice level, it’s a great level overall. The first act starts with Sonic snowboarding down a hill into the actual stage followed by a small avalanche falling onto the blue blur. If you haven’t played Sonic The Hedgehog 3 before, this will probably be the most memorable part of the game.

Oh Donkey Kong Country, you’re fantastic. You could probably throw a dart on a wall filled with ice levels from any one of the DKC games, but Slip Slide Ride is just so fun. To start, it’s beautiful. The background is filled with light blue and purple crystals while the foreground is cluttered with snow and enemies that have adapted to the weather.  The ground is slippery, and you get through the level by jumping from rope to rope that you don’t have a complete grip on. Some help you go up, others go down. It’s challenging, kind of complex and just fun. Good job Rare.

On his adventure to collect pieces of a shattered mirror, Link finds himself on top of a mountain, inside a mansion inhabited by yeti-like creatures. They’re kind of friendly and offer him soup. They know the shard is somewhere in the house but they have no intention of helping him. So like any normal person, you go through their place by yourself, smash things with a giant wrecking ball you found and open doors that are clearly locked.

The level design is pretty intense, both ice and snow are used as challenges too. But what really puts this level over the top is the final boss battle, which comes right after one of the most chilling cut scenes in the series’ history.

I only had space for five games (six if you count the honourable mentions), so I had to leave some out. But these are my favourite ice or snow levels. If you don’t want to venture outside and experience the cold, but still enjoy this time of year, give these games a try. After that, come back and let me know what you think! Did one of your favourite snow levels not make the cut? Leave a comment with your top five!