With the Destiny 2 Warmind expansion out for a few weeks, Guardians have had access to one of the original Destiny’s most iconic locations, Mars. In Destiny 2, however, the return of the red planet has brought with it a slew of collectables hidden throughout the expansive sandbox — thankfully, most of the new collectables this time around, seem to unlock some pretty cool gear, like the Worldline Zero Exotic Sword and the Anseris Sparrow.

In order to get your hands on this powerful exotic level sword, players will have to go on a rather extensive treasure hunt on Matt Damon’s favourite planet, which thanks to Richard Deveraux, an Australian Destiny 2 player and developer, who put together a site that tracks all collectables, public events and notable markers on Mars (and other planets) — obtaining the coveted sword is much more of a streamlined process than ever before.

Guardians will have to collect about 35 Memory Fragments out of a total of 45 fragments in order to unlock the Worldline Zero weapon. Getting all 45 fragments will net players with a special sparrow known as the G-335 Anseris Overdrive, a rather cool looking chrome sparrow, outfitted with regal red accents, making it a fitting Mars-themed unlockable.

Thankfully, all 45 fragments can be found on the red planet — the fragments themselves appear as colourful neon disks or plates that need to be shot down by the player in order to obtain, most fragments are generally hidden behind large structures, on higher ground or deep within smaller structures on Mars. A video posted by Destiny Guides, a popular Destiny 2 YouTube channel has put together a clean and easy to follow video, highlighting all 45 fragments, which should make the hunt for the elusive sword, that much easier. 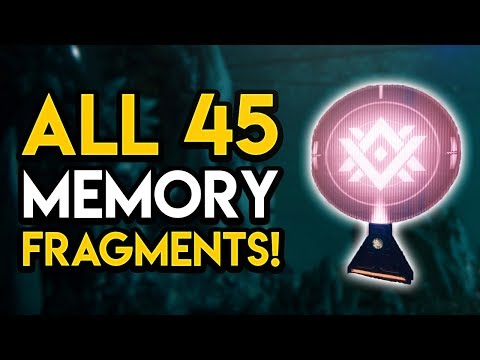 Richard Deveraux’s website offers players the option to sync their Bungie.net account to the site, which when done, syncs and keeps tracks of all the collected Fragments per character, which makes takes the guesswork of figuring out missing fragments more manageable. The Worldline Zero sword itself offers Guardians a devasting heavy attack, that allows players to teleport forward for a quick hit, similarly to the blink ability tied to the void subclass.

Destiny 2 is available on PlayStation 4, Xbox One and PC.

Liked this article and want to read more like it? Check out Zubi Khan’s guide on how to get the Sleeper Simulant in Destiny 2 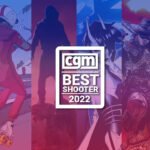 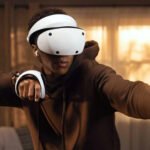 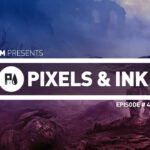 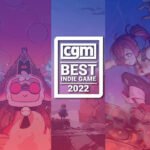 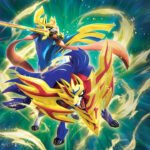