The Guns of Apex Legends’ Ranked From Worst to Best 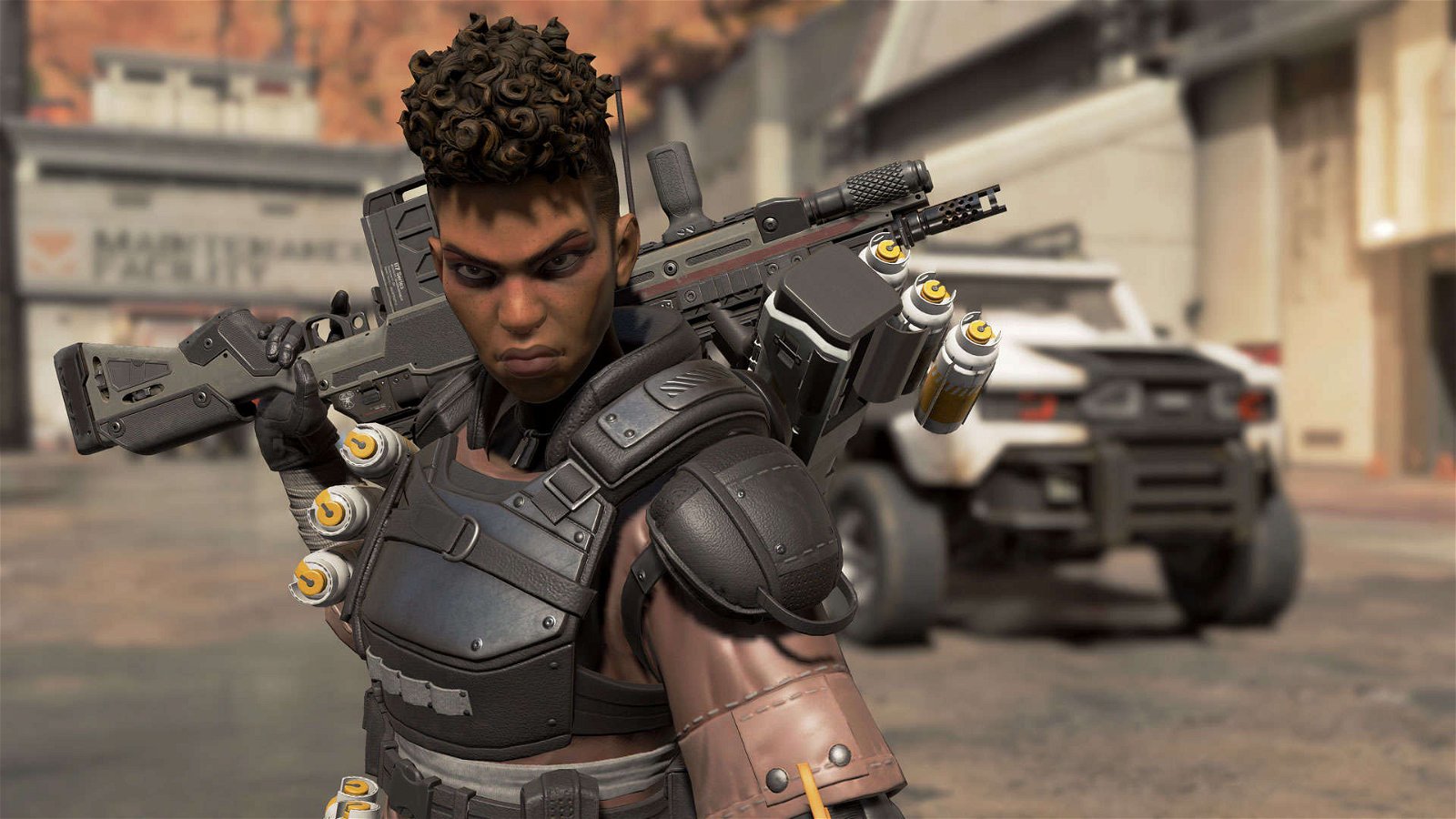 Now that Respawn Entertainment’s Apex Legends has been out for over a week, fans have started to decide exactly which guns best suit their individual playstyles. Apex has a wide array of weapons, all with different strengths and weaknesses. To make it easier for players to pick the best gun in , we’ve curated a list ranking every single weapon from Apex from worst to best.

Don’t even bother with these weapons unless you’re unarmed and someone’s running straight at you.

While these guns aren’t totally trash, they’re really only useful as soon as you land.

Depending on he player, these guns can still be used effectively, although aren’t nearly as reliable as guns higher up in the list.

Just because these weapons aren’t top tier, that doesn’t mean they’re useless. Most of the guns in B Blass are simply just too limited to be used reliably. At this point, it mostly comes down to preference and what you’re comfortable with, because a lot of these guns could easily be considered A Class depending on the player.

These guns are a lot easier to find then those in the S Class, but they can still pack a mighty punch. These are the weapons you want to equip as early as possible.

While these are definitely the best guns in the game, there’s not much of a point in talking about them considering their rarity. The only way to get your hands on a Mastiff or Kraber is through supply drops and drop ships, and even then, their legendary status makes them extremely hard to find. Both of the guns have limited ammo that can’t be replenished throughout the match.