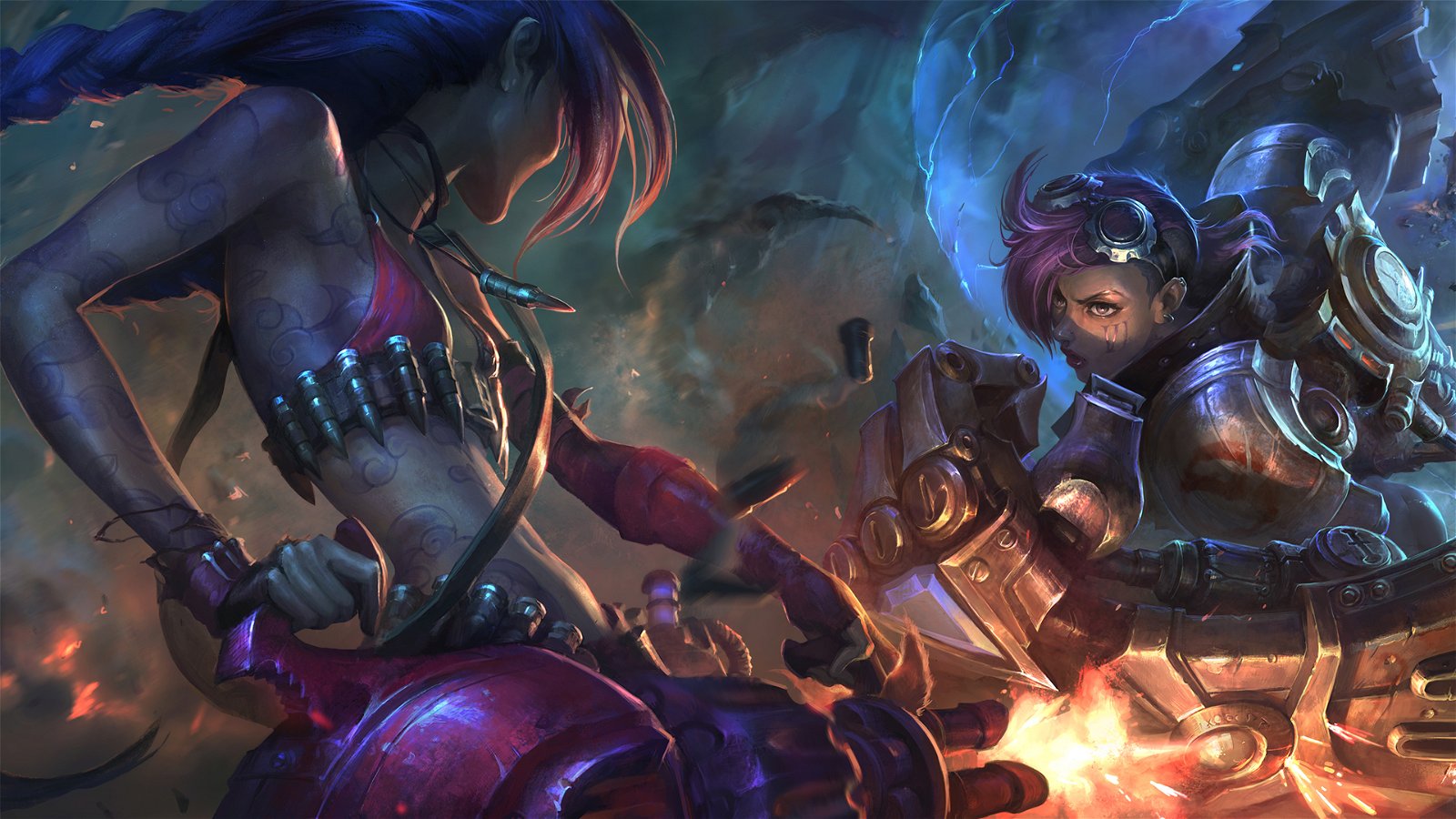 Michael Sherman, Program Development Specialist at Riot, talks about how the company is pushing this initiative and what we could expect in the future as the trend of eSports in colleges only gets stronger.

The concept of eSports as a legitimate sport is a new one, and many still scoff at the idea. It is hard for people to grapple with the concept that sitting at a computer can be as taxing as running a play, yet this new breed of athlete is taking North America by storm. From selling out stadiums to top players earning in the millions.

Riot, the company behind League of  Legends is now working with colleges to help push scholarships for teams of players, and it’s working. With the first-place team taking home $30,000 towards their education, it is not only promoting the eSport, but giving players a chance at higher education.

Although it is still in it’s infancy, there is already great interest by schools and players. As I watched the teams battle it out at the PAX-East tournament, the energy was palpable. With scholarships on the line, teams were putting their all into winning. It was certainly a spectacle to behold.

CGMagazine: Could you tell us a bit about this Tournament going on at PAX-East and what people are fighting for right now?

Michael Sherman: Back in November, we ran a large qualifier with over 400 schools participating, which we narrowed down to the top 32 in North America. Since then, they’ve been playing against each other to decide who would represent the North, South, East and West the US and Canada. And now, at this event, we have those champion teams competing to bring back the title to their school as well as to represent their region.

We have UBC who’s representing the West and RMU for the North, and these are actually the same two finalists that we had last year. So this is like a rematch of last year’s championship.

CGM: What is the endgame? Do you want it so that every school has a League of Legends league?

MS: We want an incoming freshman who has played a bunch of games before, maybe it’s League of Legends, maybe it’s not, to have options. The goal is helping to unlock school activities and be like a home for college kids.

CGM: So they’re competing for scholarship money but not actual cash?

MS: Correct. So we work with a scholarship company and they help us actually work with each of these students for this $30,000 for their education. So it could be used on tuition, room and board, meal plans, books, numerous different ways. For some, the money might pay for everything and for others it might not be that much.

CGM: So each student will get the same amount? Like the grand total will be divided up by the number of students?

MS: It’s six per school. First place is $30,000 for each player. Second place is $15,000 and third and fourth is $3,500. So all 32 teams that made it to that round will walk away with at least a $1000 each. So going into next year, there will be over 150 players across North America that will have at least some form of League of Legends scholarship paying for their education.

CGM: When wanting to deal with a school, do you look at all the schools that are available in Canada and the US, etc? How do you approach the school?

MS: We don’t actually directly approach the schools, we wait for administrators to build programs that are really focused on the players and help them by giving them the tools to build it organically. And in the case of a school this year, they saw that it was one of the largest clubs on campus and they contacted us along with their club president. We started to have a dialogue and figured out how to best support them on what they wanted to do.

CGM: Have you found any schools that are pitching in on their side? Like saying, “you do well, we’re going to put forward some money from our side to get you to play”?

MS: I’ve never seen it performance based, but more of a “we’re gonna bring you onto the team and support you whether or not you win.”

CGM: So like, you come to our school, you play on our League of Legends team and we’ll pay for part of your tuition?

CGM: Where do you see this going from here?

MS: I personally, and my team, we focus on college sports, which is very much a North American thing. But for League of Legends as a whole, we’re looking at how to make League into a global sport. That means playing at all levels, making the game a pastime. You can’t just have one layer of play.

CGM: Do you find there’s any pushback from institutions, like complaining that students might not be studying?

MS: We can actually see GPA results for the students’ programs. For these title matches, we actually provide a letter explaining how much they’ll earn and we tie that to each student. We’ve never had an instance where a professor was not super excited and pushed back.

CGM: In terms of post-secondary careers, do you think you’ll see many of these competing students going on to pursue eSports careers once they’re done their education?

MS: It’s definitely not the goal.

MS: The way we look at it, college basketball became like a feeder for basketball, once the talent was strong enough there. That goes back to that “Play at all levels”. You wouldn’t say a little league exists for someone to get into the big leagues. It’s for that, I want to play this seriously or I want to play this for fun. College is just another avenue for that. If a team decides to start recruiting talent from college, they’re free to do so, but we’re not necessarily building this with that in mind.

CGM: Now, in that regard, if a team says, “we really want that student that’s on your scholarship and we want him now, rather than when he’s done college”, is there some mechanism in place to stop that?

MS: Our program definitely encourages them to stay in school, but it is up to the player to decide if they want to. Their scholarship will remain a scholarship for five years or until after they leave school.

CGM: If a student or a group of students at a school are saying, “we really want this at our school”, is there anything they can do to set the wheels in motion?

MS: So most of these schools, especially if they have a club, have some sort of academic advisor and those are great kick-off points. It’s working within the school ecosystem that is very different than anything I even know how to do. Just by working with some of these schools in the past, it’s like its own company in the sense that you have to work with a lot of different people.

Students are really the ones that start this conversation. The UCR team was largely student driven. Their school looked at it in the sense that, these students are really happy, they are doing well in school, and we can build a program to help encourage that. The best thing a current club can do is just be vocal and bring awareness to your own administration of your program.

CGM: So if you’re a student that is currently looking to get into post-secondary education, should there already being a club that supports this be a motivating factor or should be a go where you want to go and find a way to make it come to you?

MS: I definitely think that it is a factor, but it’s not necessarily a deciding factor. When I was looking at colleges, I had a number of choices that were all about even academically. Then it came down to, where was I going to have a social space? Admittedly, I chose mine around robotics back then. I wanted to find a school with a cool robotics club. So hopefully they can do the same with a League club.

CGM: You’re saying that this atmosphere of college sports is very North American focused. Do you see it expanding to other countries with the popularity of eSports in Europe and Asia, instead of just basketball, soccer, and etcetera?

MS: I’m not entirely sure. The things that we have started to see develop globally is in Europe. There’s a big regional competition where the different countries within Europe will bring in teams and they will play against each other. Those aren’t necessarily “pro” but it’s called the EU Nationals. So every country is sort of building up those levels of play that are accessible and understandable.