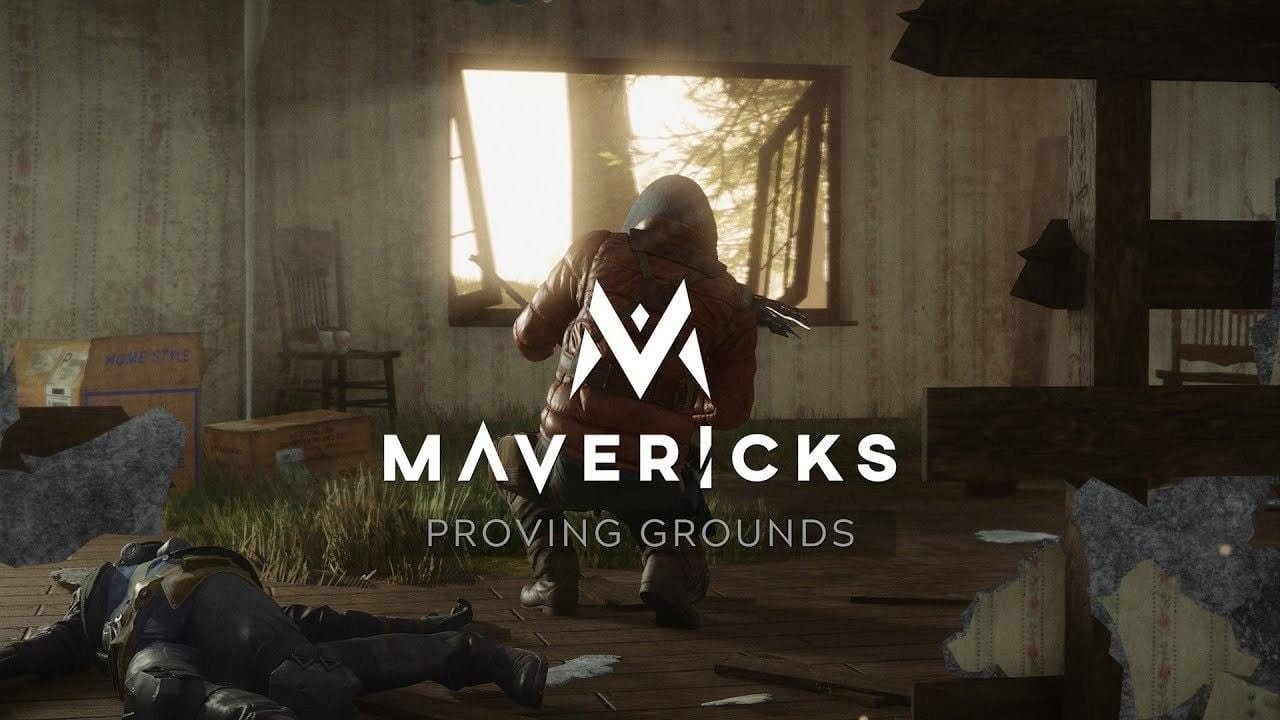 The much-discussed battle royale Mavericks: Proving Grounds has been cancelled now that the UK studio Automaton Games has entered administration.

Announced back in 2017 as Project X, this potential future to the genre intended to have 1000 concurrent players in a single world. Allegedly, there would be up to 400 people playing the PvP mode at the same time on a supermassive 12km x 12km map. If that sounds too ambitious to exist, you’d be right; the studio has gone into administration after their funding dried up.

“Paul Cooper and Paul Appleton were appointed joint administrators of Automaton Games Limited on 30th July 2019,” the studio announced on its website. “Please be advised that due to insufficient funding, the development of the Mavericks: Proving Grounds game has now ceased. […]The joint administrators are in the process of licensing the Deceit game so there will be no change in the live operation and provision of this game.”

An early private build of the game only supported 100 players and resembled PlayerUnknown’s Battlegrounds at the time, so it never lived up to its potential. This is the second game using SpatialOS to be cancelled this year, as Worlds Adrift by Bossa Studios got shuttered back in May. Created by Improbable, SpatialOS is a cloud platform that allows a single game world to be split across multiple dedicated servers at once, thus allowing for larger map size, player counts, and more complex features. Midwinter Entertainment’s “co-opetition” title Scavengers is still trying to use it, so we’ll have to see if the tech fulfills its promises when playtests begin later this year.