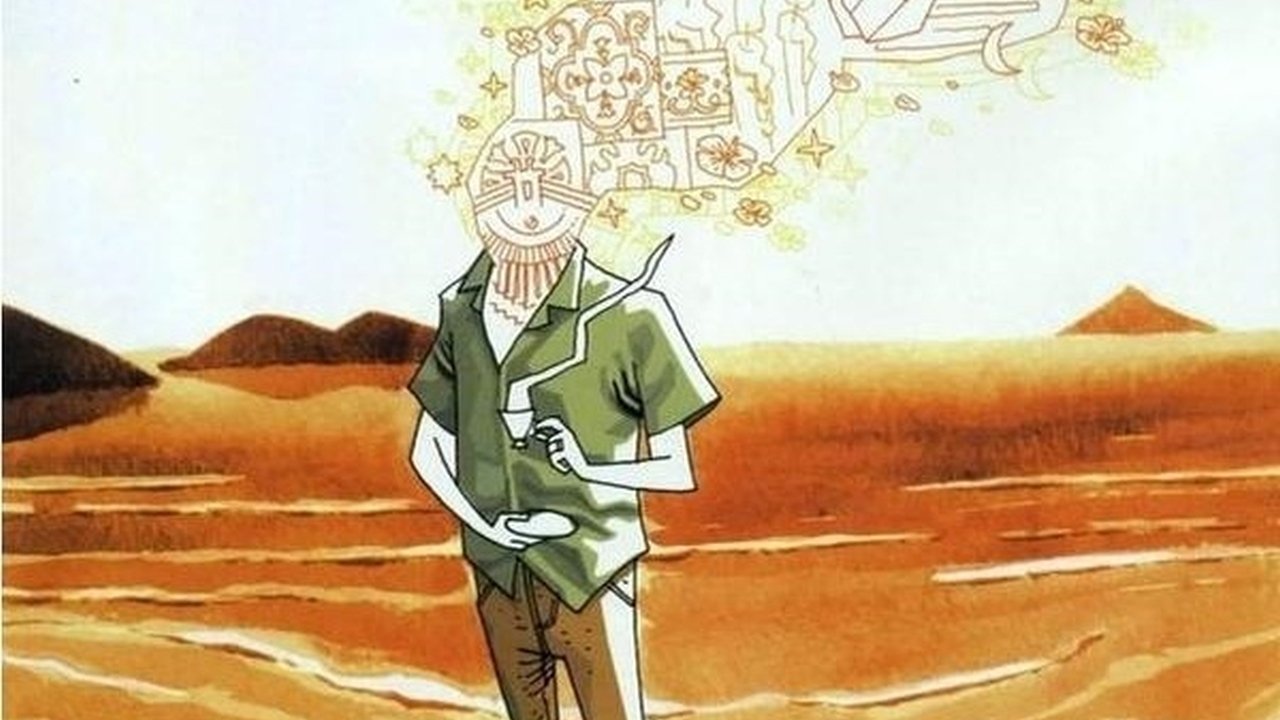 What were the best comics of the year?

The nominees for this year’s Will Eisner Comic Industry Awards were announced today, and there are a few nominees that I’d like to see go away with something.

For starters, there’s Daytripper, by Fábio Moon and Gabriel Bá. The book is nominated for Best Limited Series, and it blew me away when I read it a short while back. Daytripper tells the story of Bras de Oliva Domingos during different stages of his life. Each chapter ends with Bras’ death, and the book only benefits from the gorgeous art work of Gabriel Bá.

Century Boys. I personally find Urasawa to be one of the best when it comes to manga and 20

Century Boys didn’t disappoint. The book tells the story of a group of kids who come up with a doomsday scenario in 1969 only to grow up and discover that the scenario is coming true in 1990.

The full list of nominees is below. The awards will be given out on July 22 at Comic-Con International in San Diego.

Best Adaptation from Another Work