Plus a Gaming Desk 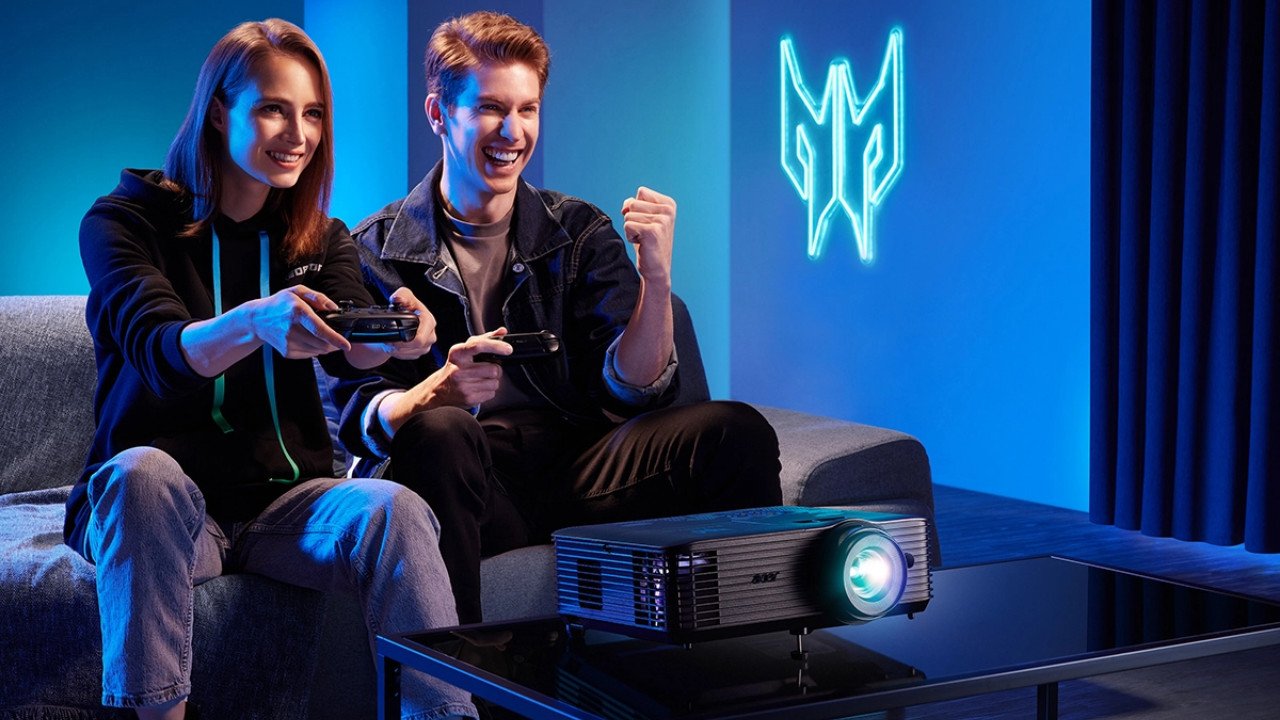 Acer just finished up its holiday press conference, during the live stream the company revealed some upcoming products hitting the market this holiday and beyond.

First up, Acer is looking to expand its antimicrobial PC line up, which are PCs that are resistant to germs and are a pretty big market currently. Its first new antimicrobial PC is the TravelMate Spin P4, which features a 14-inch FHD display, silver colour design, 11th-gen vPro processors, up to a 1TB M.2 SSD and more. The device weighs in at about 3.37 pounds and features Thunderbolt 4 and RJ45 Ethernet ports, it also comes with a 4G LTE option. The TravelMate Spin P4 is set to release sometime in January 2022 for $1,099.99 USD.

The next in the lineup that’s similar to the TravelMate Spin P4 is Enduro Urban N3. It comes with 11th-gen Intel Core processors, an NVIDIA GeForce MX330 GPU, up to 32GB DDR4 RAM and can be dropped from up to four feet. The Enduro Urban N3 is releasing a bit sooner as it’s slated to release sometime in Q4 2021 for $849.99 USD.

That’s it for the newly revealed Acer’s laptop line, but this is only the tip of the iceberg as Acer also revealed a new android tablet, Chromebooks and Eco-friendly Vero laptops. You can check them out on Acer’s website.

Next up we go from laptop to desktop as Acer showed off its Predator Orion 7000 desktop. It comes with the yet to be announced Intel 12th-generation CPUs, up to 64 GB DDR5-400 RAM and can house up to NVIDIA GeForce RTX 3090 graphics. It also comes with FrostBlade 2.0 technology and a third rear fan. The Predator Orion 7000 is set to release sometime in Q2 2022, Pricing will be announced closer to launch.