Actor Rip Torn Has Passed Away at Age 88 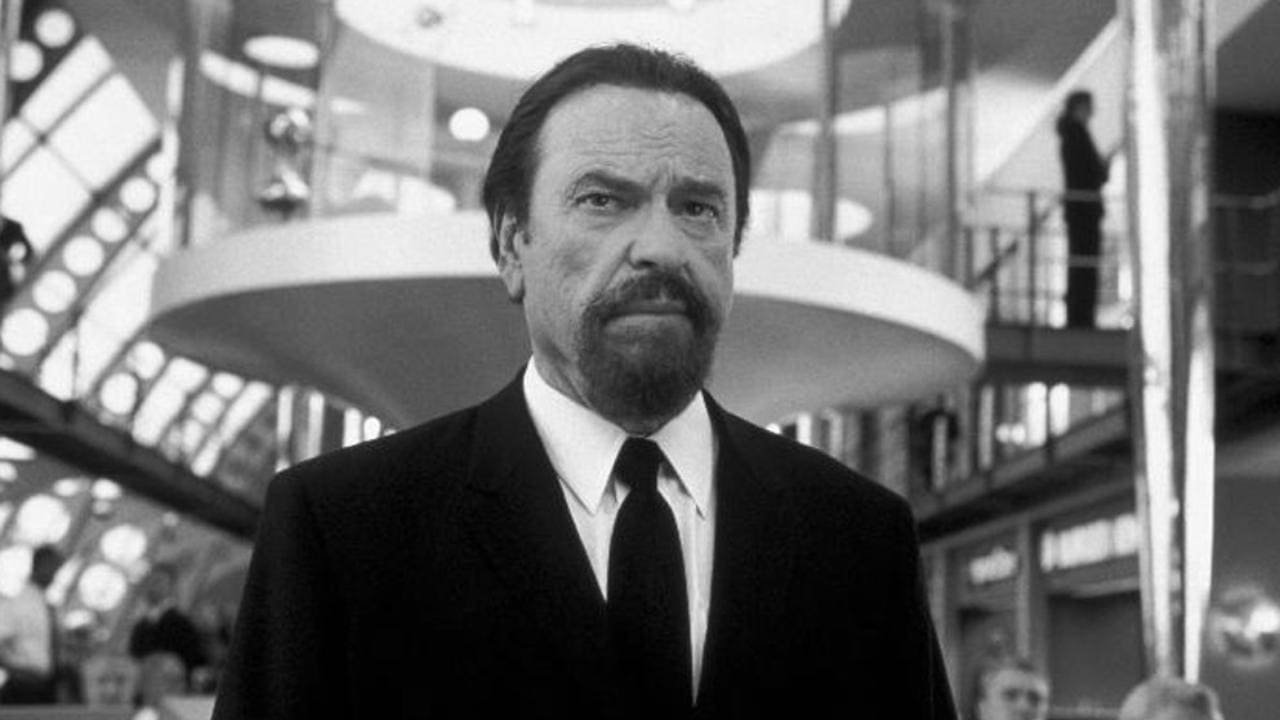 Some unfortunate news has popped up, as the prolific actor Rip Torn has passed away at the age of 88.

As detailed by The Hollywood Reporter, Torn passed away “peacefully at his home in Lakeville, Connecticut.” His wife, Amy Wright, and his daughters were by his side. One of Torn’s better-known roles was the character Zed in the first two Men in Black films, the head of the MiB organization. He has also starred in genre films such as The Man Who Fell to Earth, A Stranger Is Watching, The Beastmaster, Dolly Dearest, and RoboCop 3. His rambunctious persona also graced films like Defending Your Life, Freddy Got Fingered, and Dodgeball.

He earned a Tony nomination in 1960 for playing Thomas J. Finley Jr. in Tennessee Williams’ Sweet Bird of Youth and was the shifty blackmailer William Jefferson Slade in The Cincinnati Kid (1965). Outside of genre fare, Rip Torn was nominated for an Oscar in 1984 for Cross Creek, and he won a Primetime Emmy in 1996 for his role as Artie the producer (possibly his most famous role) on The Larry Sanders Show.

As befitting of his often extreme roles, his personality was wild and sometimes described as menacing. He has a minor criminal record, and a history with substance abuse. Still, he managed to get roles that fit him like a glove, and will be fondly remembered for it.