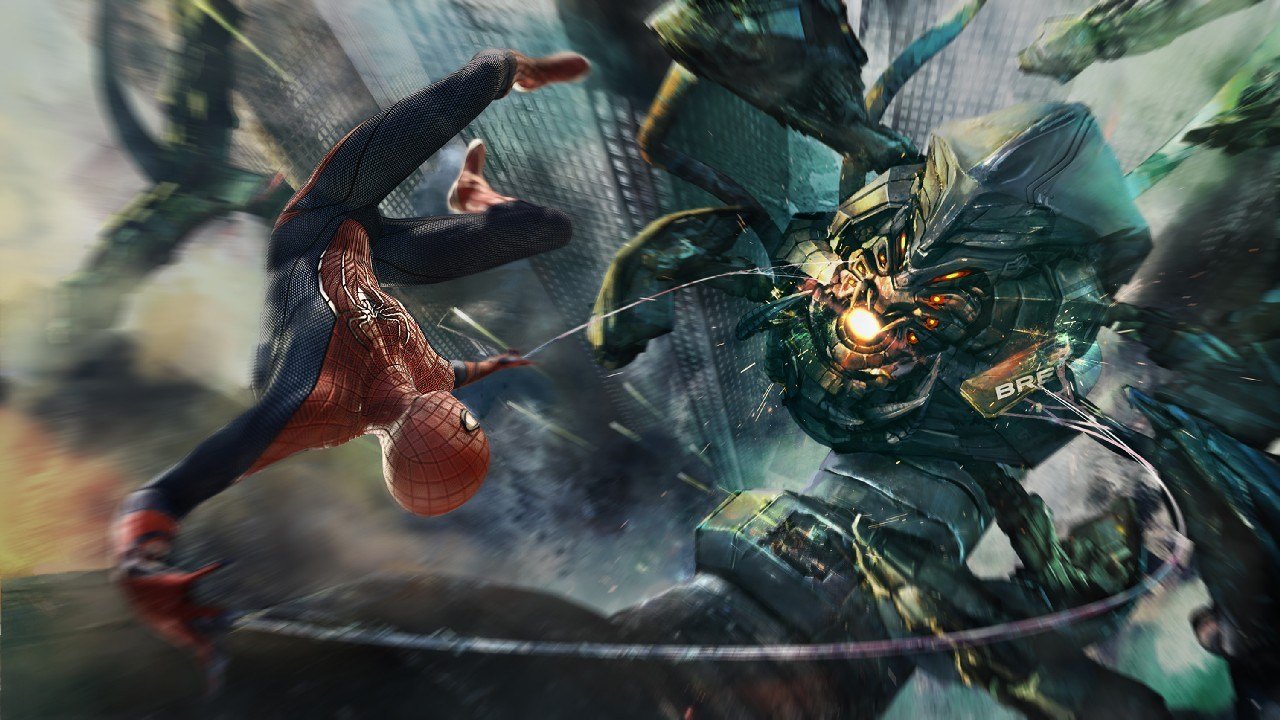 Owners of the PlayStation Vita who’ve been waiting to play Spider-Man’s latest title on the handheld system won’t have to wait much longer, as Sony announced  today The Amazing Spider-Man will hit the Vita on Nov. 19.

Sony made the announcement on their PlayStation blog, and added the port for Beenox’s open-world action game will be handled by Mercenary Technology.

Executive producer Bill Chinn said the PS Vita version of the game will maintain the “same spirit” its console counterpart had, while “adding new energy” from the system’s unique features.

The Web Rush system, which allowed players to slow down time and determine where to swing to next, can be accessed through the Vita’s touch screen. Players will also be able to pinch and zoom on the game’s map to set waypoint markers and track locations. The handheld device will also make use of the system’s gyroscope function that will allow players to take photos by aiming the device like they would an actual camera, making you feel even more like Peter Parker the photographer. This is actually a nice touch, and a smart use of the gyroscope component.