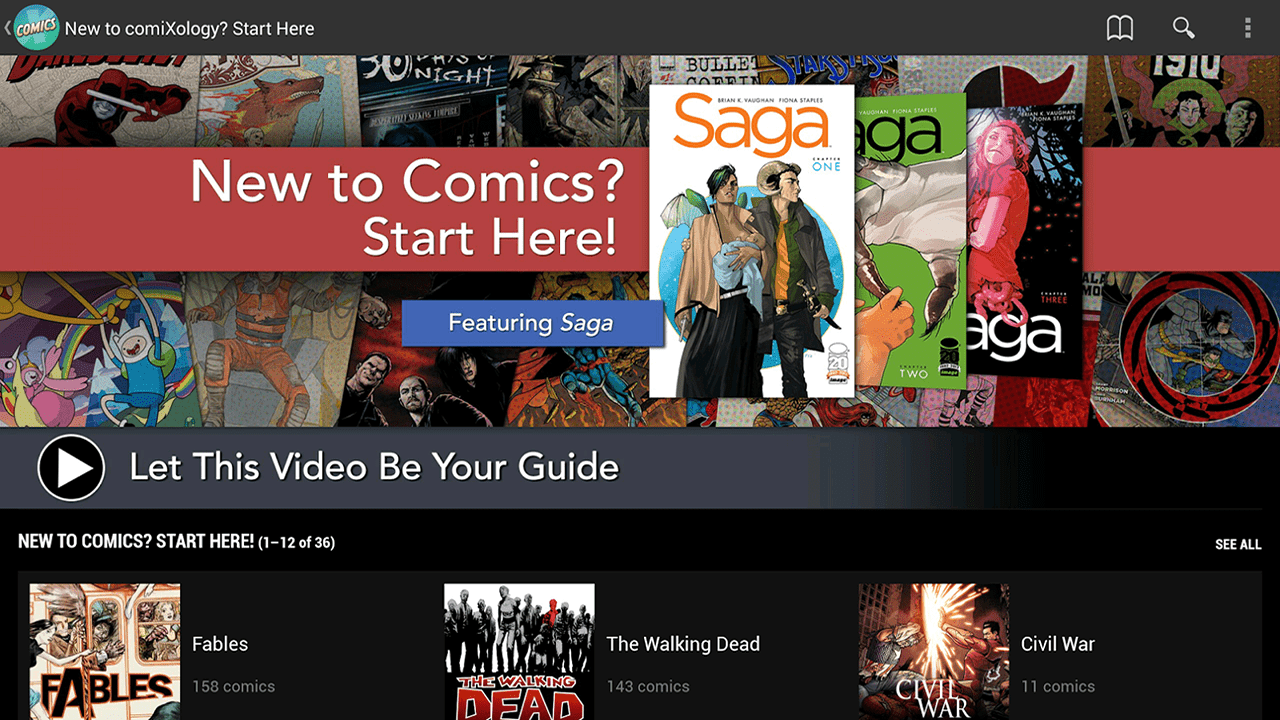 Today Amazon has announced that they have acquired the digital comic distribution service ComiXology.

ComiXology launched in 2007 and has quickly become one of the highest grossing apps in the Apple App Store.

Though the details of the acquisition have not been made available to the public, comiXology co-founder and CEO David Steinberger has stated that the service will still remain its own brand.

“ComiXology will retain its identity as an Amazon subsidiary and we’re not anywhere near done taking comics further,” says Steinberger. “We are confident that – with Amazon by our side, who shares our desire for innovation and a relentless focus on customers – we’ve only just begun.”