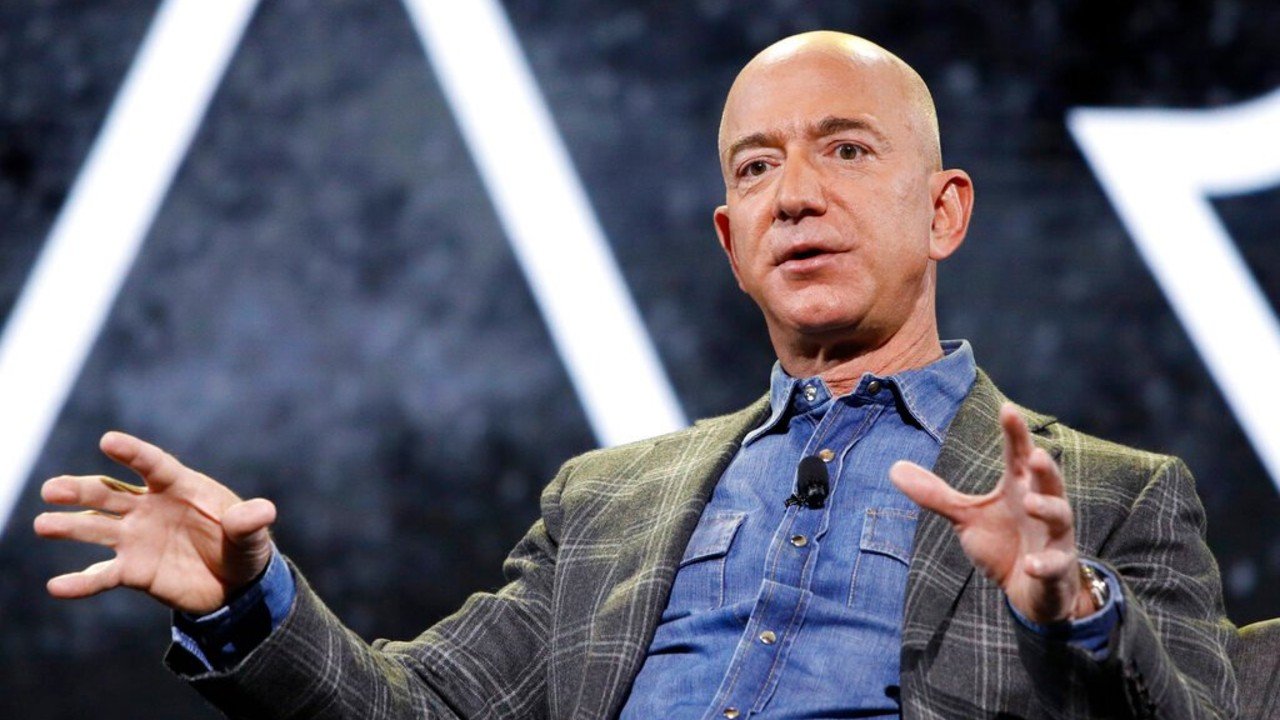 Bezos served as CEO of Amazon ever since he founded the company in 1994, and he announced his intent to step down in a shareholder meeting earlier this year in May, but intends to stay on with the company as executive chair. Back in May Bezos said he wanted to spend more time focusing on his other ventures, which include the space company Blue Origin and The Washington Post. Even though he wants to focus on other endeavors, Bezos will still play a major role in the future of Amazon.

Jeff Bezos has officially become the richest man on Earth in 2021, with a net worth of roughly $193.5 billion. Since the heat of the pandemic started in March, 2020 Bezos’ fortune increased by over $80 billion. Bezos owns 10 percent of Amazon, on top of 19 billion in different investments.

Andy Jassy, on the other hand, has been with Amazon since 1997, joining shortly after graduating from Harvard Business School. Amazon Web Services was founded in 2003, and Jassy has helped lead the division to success ever since, which likely has played a large part in his appointment as CEO. Under Jassy, Amazon has become an integral piece of online commerce, and he’s inheriting one of the biggst companies to ever exist.

While demand for Amazon’s services have soared over the last year, the company has come under a lot of scrutiny for its business practices and treatment of employees. Reports on unsafe working conditions at Amazon warehouses have gained a ton of attention in recent months, with some employees saying they’re treated like “robots.”

Amazon and Bezos have commented on the news and allegations, defending the company’s efforst while saying there are places for improvement. In April 2021, in his shareholder letter, Bezos said “It’s clear to me that we need a better vision for how we create value for employees—a vision for their success.”