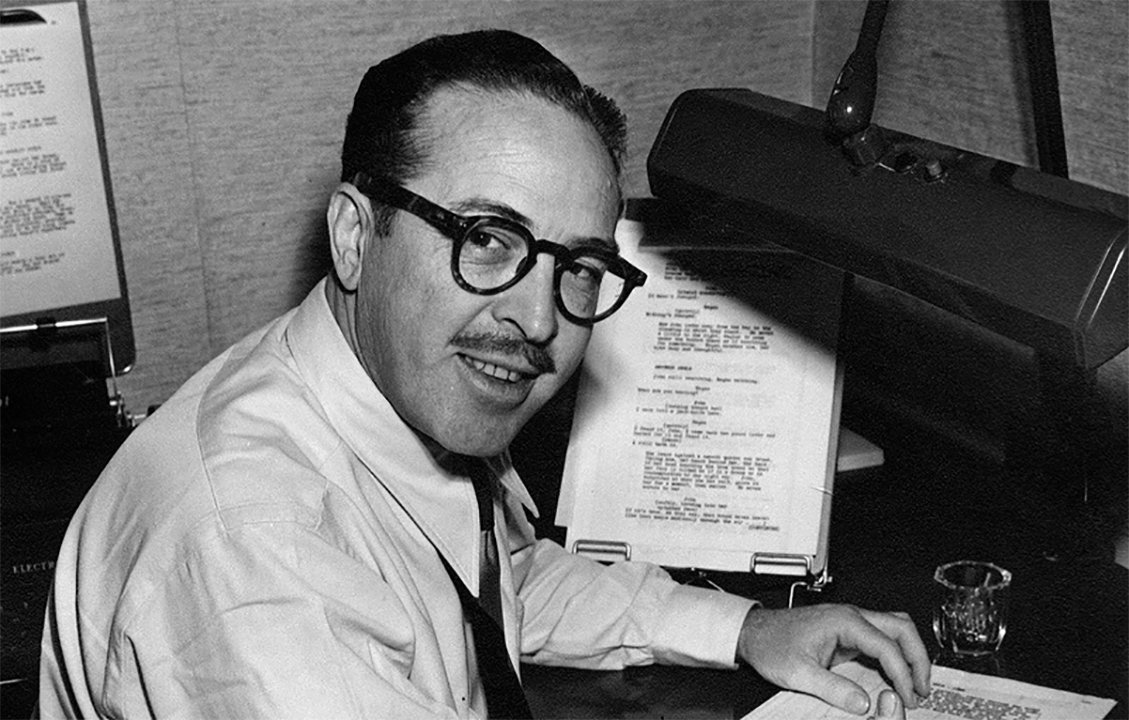 Amazon has brought back to life the late Dalton Trumbo’s Cortes, from movie-script limbo.

Cortes tells the story of the iconic conquistador Hernan Cortes. The script was originally primed for the silver screen all the way back in 2014. Instead of a feature-film, Amazon will be bringing Cortes to life in the form of a straight-to-series, four-hour miniseries based around Cortes the conquistador’s exploits, starring Javier Bardem.

The miniseries has renowned writer Steven Zaillian, best known for Schindler’s List, with Amblin Television and the legendary Steven Spielberg as the executive producers alongside Bardem, Darryl Frank, and Justin Falvey.

Those unfamiliar with the story of Herman Cortes, he was a Spanish conquistador who helped lead an expedition that directly caused the fall of the Aztec Empire. Amazon’s miniseries will focus on Cortes expedition and rebellious plight against King Montezuma II’s empire.

The script for Cortes was initially meant to be called Montezuma when the late Trumbo penned it in the 1960s. It wasn’t until 2014 that Dreamworks revived the rights.

“We are so pleased that Amazon has given us the opportunity to bring this exciting 500-year-old story to Prime Video members worldwide. It is a part of history that had such a significant impact and largely influenced modern day civilizations. With Javier as Cortes, we have the perfect star for this role, and we can’t wait to get started,” said Amblin Television co-heads Frank and Falvey in a joint statement.

Bardem added, “It is a privilege to tell this epic story — one that is full of drama and conflict within this huge, historical spectacle where two distant civilizations clash at the height of their reign. The best and worst of human nature came to life in all its light and darkness. As an actor, there is no better challenge than to serve such a unique project that I have been passionate about for years, and I am thrilled to be working with this dream team of Steven Spielberg, Steven Zaillian and Amazon.”

Sharon Yguado, head of Scripted Series at Amazon Studios also commented on the matter: “There are few moments in history that shape an entire culture such as Cortes’ story, and this series will be one filled with drama and adventure.”.

Cortes is the latest effort from Amazon Studios in upping their TV series roster, cementing CEO Jeff Bezos’s mandate in wanting to find Amazon’s version of Game of Thrones.

Liked this article and want to read more like it? Check out Phil Brown’s review of Red Sparrow

File Under: Amazon, Game of Thrones