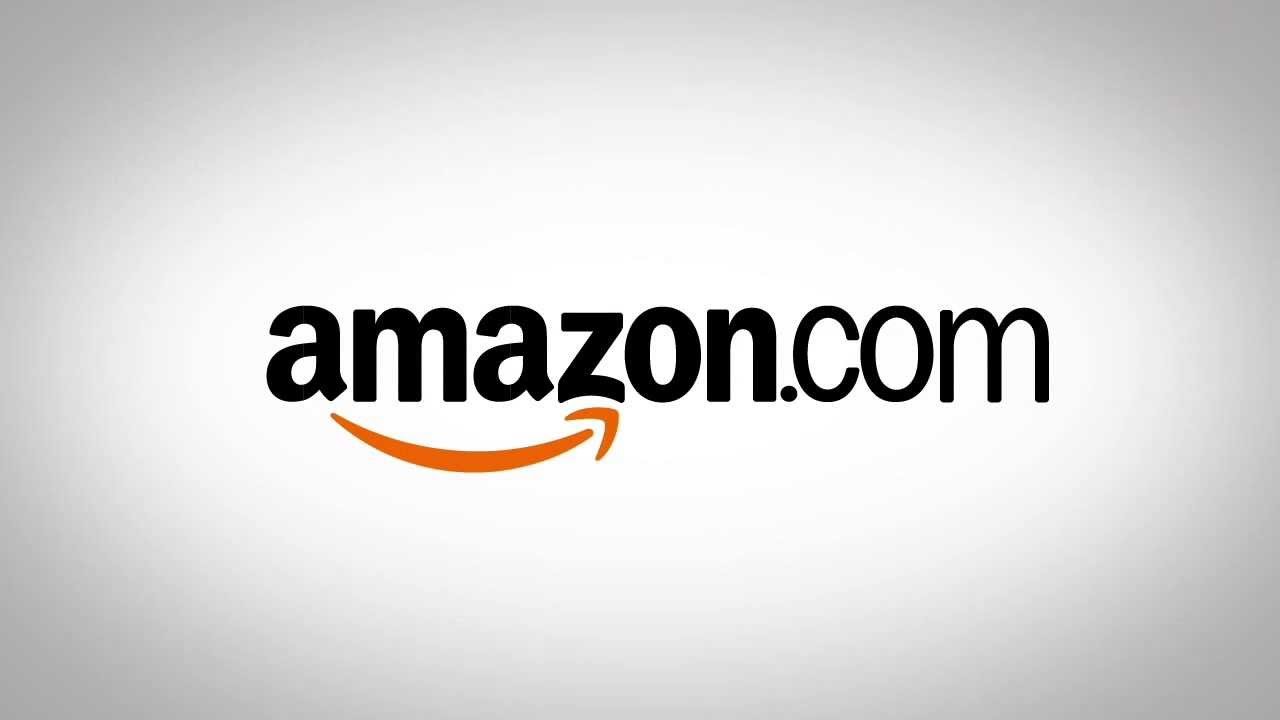 The popular electronic commerce and cloud computing company, Amazon, is opening up a another faction of Amazon Games Studio in San Diego and has hired industry veteran, John Smedley as their CEO.

Amazon has branched out into other projects over the years that have been met with resounding success. After building a streaming service to go along with their Amazon Prime shipping (and considering all the video games Amazon sells on a daily basis), it seemed fitting that the company would branch out into gaming with Amazon Game Studio. Now that Amazon’s new faction is opening in San Diego, there was no one better than former CEO of Daybreak Game Company (formally Sony Online Entertainment) to take the torch.

John Smedley is a game developer that helped define modern MMO games and has been active in the video gaming industry since the early 1990’s when he started a developing company called Knight Technologies. Smedley’s heavy involvement with table-top RPG’s like Dungeons and Dragons helped inspire him to create EverQuest, and since its release in 1999, the game has been critically acclaimed was one of the most massively played online games of all time. EverQuest has even won awards including GameSpot Game of the Year in 1999 and the Technology and Engineering Emmy Award in 2007.

While John Smedley and his team are still in early stages, the team are already hard at work on a new project that taps into the power of AWS (Amazon Web Services) Cloud and Twitch to connect players around the world into the new game.

Amazon Games Studio will be based on San Diego, California and the studio is currently hiring artists, engineers and designers in their San Diego, Orange County, Seattle and Austin locations. With this new video games company coming to market, who knows what else a customer’s Amazon Prime Subscription could buy them in the near future.