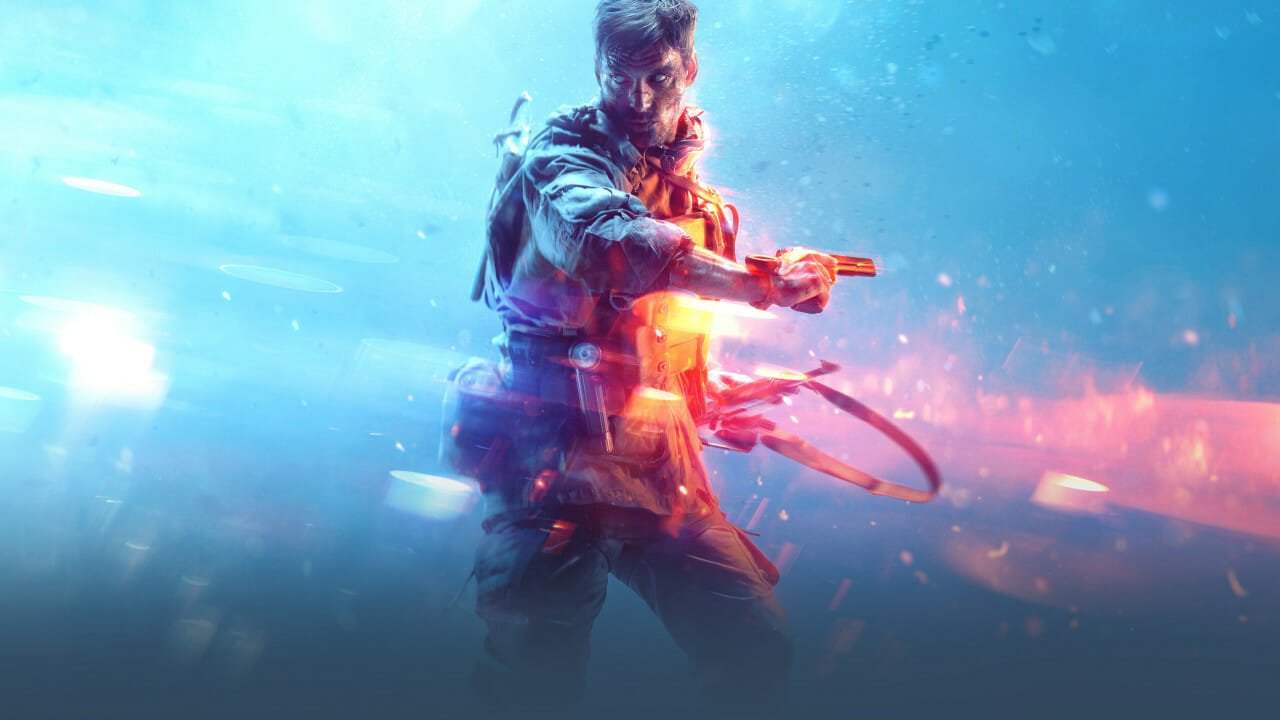 Amazon Prime bestows 8 free games in August for subscribers as part of their Prime Gaming lineup.

Amazon Prime members get ready to be drafted, as with the dawning of a new month, comes loot for the gamer and the games they play.

For those that have completely skipped this edition of Battlefield, Prime has you covered with a free copy of Battlefield 5 just by already being a member. This being the most recent title of the franchise, there is true value here, as big-name titles dropping on their service for free is an outlier.

For those who are not Battlefield players, there are still other options for their service to be had in LucasArts Indiana Jones and the Fate of Atlantis which was released in 1992. This coincides with the recently announced Indiana Jones movie, starring Harrison Ford in his fifth instalment as the whip-swinging archaeologist.

The other six titles offered as tribute are Metamorphosis, A Normal Lost Phone, Another Lost Phone: Laura’s story, Planet Alpha, Secret Files: Tunguska, and Lost Horizon 2, which assures there is something to be had for a variety of genres.

The digital incentives include free content for the titles Sea of Thieves, EA Madden 21, Fall Guys, Rainbow Six Siege, Genshin Impact, and so many more.

On Prime Gaming’s Twitter account, they reminded their members that this is the last chance to obtain the rewards for July, so if anyone is part of this criteria they should act fast.

Gamers who are not yet subscribed to Amazon Prime can also go for their free 1-month trial, which nets you these games and extras without a dime spent. Their subscription is $12.99 monthly after the trial, which includes all the previous incentives a Prime member gets, including 2-day free shipping, a free Twitch channel subscription for the month, and access to Prime Video.