"There's something going on with Lucas." 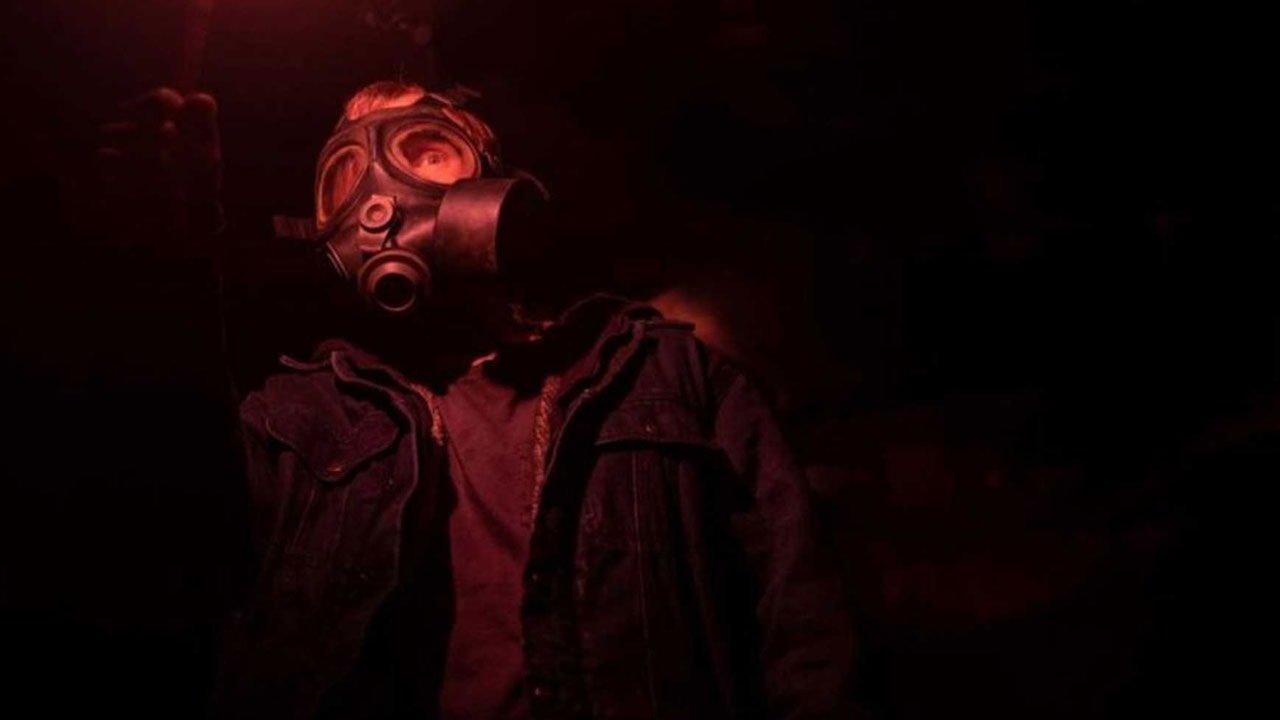 Something is going on with Lucas Weaver in the final trailer released for the upcoming supernatural horror film: Antlers.

Keri Russel stars as a small-town elementary school teacher Julia Meadows who becomes increasingly concerned with one of her student’s behaviour.

The movie is based on The Quiet Boy by Nick Antosca and is directed by Scott Cooper and produced by horror legend, Guillermo Del Toro.

The trailer sets off with Lucas Weaver (Jeremy T. Thomas) heading towards an abandoned mine to offer up a modest sacrifice to an unidentified entity.

Later, the Sheriff (Jesse Plemons, Breaking Bad) find a mangled body in two parts – to which no one can speculate what animal would do that.

Russel notices her young student becoming distant and tells her brother, Plemons, that something is just not right.

Indigenous folklore is going to centric to this film as the name Windigo is whispered in the background as the trailer wraps up.

The Windigo is a cannibalistic creature and is part of the traditional belief system of a number of Algonquin-speaking nations including the Ojibwe, the Saulteaux, the Cree, the Naskapi and the Innu.