Filled with Trauma and Monsters
SCORE: 8/10 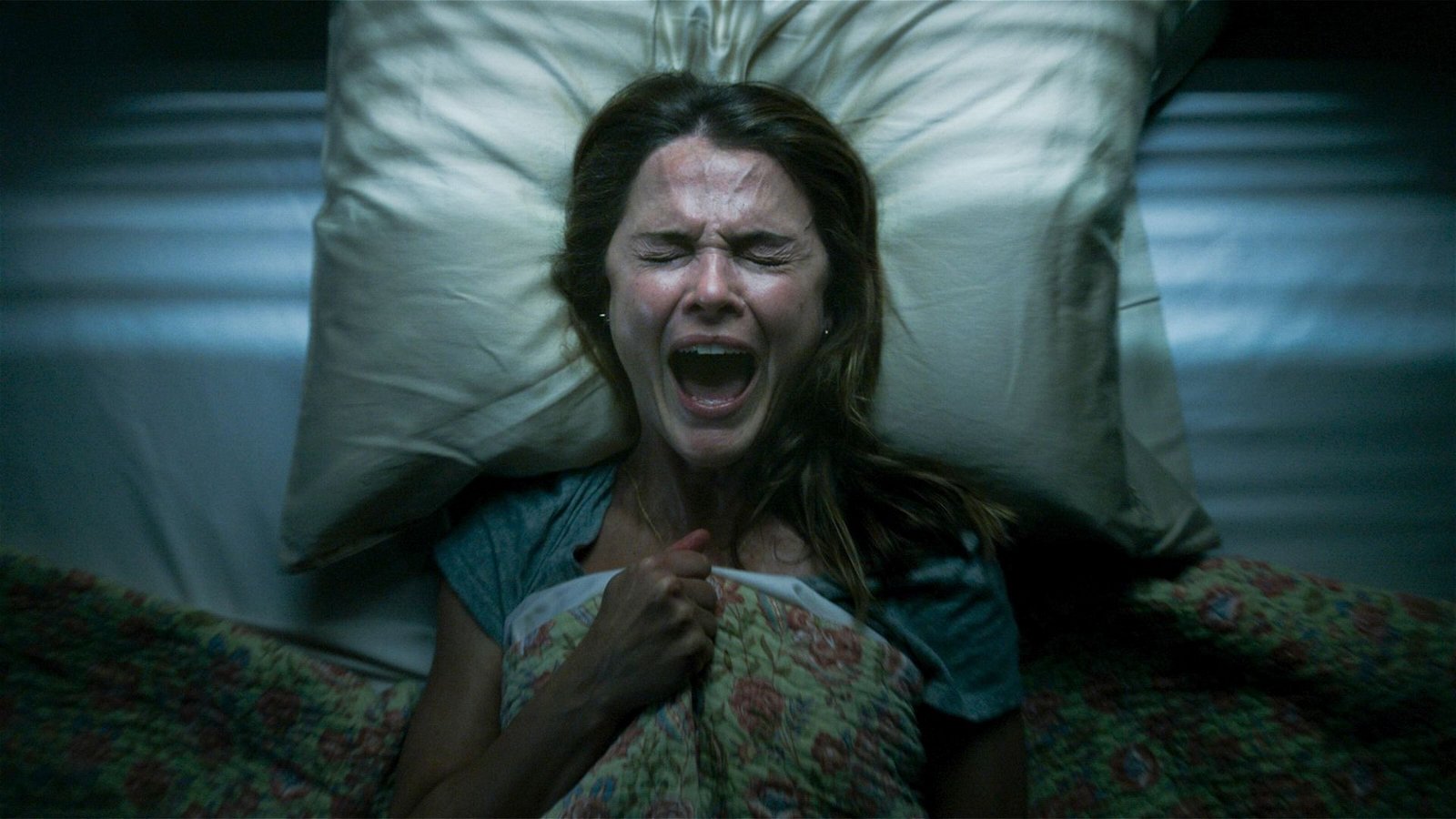 Horror is often a reflection of the struggles and issues people are facing. It is a genre that lends itself to social commentary, unlike many others. Scott Cooper’s Antlers is a horror film that takes the concept and runs with it, delivering a work dripping with pain, heartache, suffering and monsters. While not an easy sit, Antlers stabs at your soul as it delivers its brutal message, delivering plenty of gore, effects, and human agony to keep you fixated on every moment.

Julia (Keri Russell) has recently returned to the small Oregon town that she grew up in. Taking the role as a teacher, she now finds herself living with her sheriff brother (Jesse Plemons), as she tries to sort her life out after the death of her abusive father. While she is dealing with countless feelings of pain and trauma, she notices a child in her class, Lucas (Jeremy T. Thomas) who has slowly become withdrawn, skittish, and scared. Julia sees herself in the small child, noticing many signs of abuse and neglect. With creepy belongings left at his desk, and a sense he has pulled away from everything else in his life, Julia wants to take action.

Little does Julia know something far more sinister is at play, as the opening shots of the film give us a sense of what is really happening. A creature of Indigenous mythology has infected the father and brother, forcing them to crave flesh to sustain their ever-growing hunger. The curse of the Wendigo is contagious, and it is a corrupting force that is eating away the humanity of the family.

Antlers feels brutal and oppressive from the opening minutes, all the way through. This is a film that does not give you time to breathe, or even feel hope. From the dark, and brutally dreary days to the bitter, hopeless nights, Scott Cooper is painting a portrait of suffering with every scene he captures. While the runtime sits only at a brisk 99 minutes, it holds your attention throughout its entirety, giving little reprieve or areas to feel levity. While it could have used some expanding on some concepts, what has been brought to the screen works well at capturing the feelings of the time.

“Antlers feels brutal and oppressive from the opening minutes, all the way through.”

While the Wendigo is the central evil of the film, tainting all it touches, little is shown early on, giving only a glimpse at the horror that awaits the characters. Thankfully, Warren Stokes (Graham Greene) as the only Native character, is able to shed some light on what the creature is, and what is slowly killing the people of the town. It is sad Graham Greene did not have more screen time, as he brings a much-needed presence to the story.

While the story does feel rushed at times, the effects and visual cinematography deliver a world so devoid of hope that even the sun has given up on this little town. The creature when we finally do see it in all its antler glory is both mesmerizing and horrific, giving a taste of how distorted the once human creature has become. Taking notes from North American and European folklore, the Wendigo is a great example of creature effects, bringing a nightmare to life for all to see. I only wish the last segment did not feel so rushed, so we could embrace the horror a little longer.

While the creature will bring the horror fans in, it is the performances and story that will make them remember Antlers after they leave the theatre. Everyone in the cast brings their A-Game, making this town that hope forgot feel real, lived in, and filled with a palpable sense of pain. This is a film that would work well even without a literal monster, with the poverty and neglect working as an unstoppable force that has captured many of the people we see throughout the film, leaving only husks of once proud people.

I went into Antlers blind, and I was surprised and moved by what Scott Cooper brought to the screen. This is a brutal film that is hard to watch, even with its oddly grounded narrative of a town that has little left to hope for. In 2021, this will hit home for many, with the Wendigo feeling like one more tragedy these people now need to endure. If you can take suffering with your fears, Antlers delivers.

Scott Cooper’s Antlers delivers a brutally touching story filled with the right amount of human connection and horrific suffering to make it a must watch horror film of 2021. 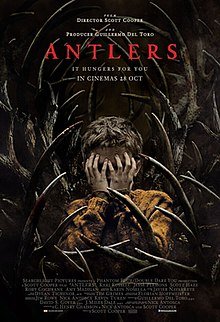