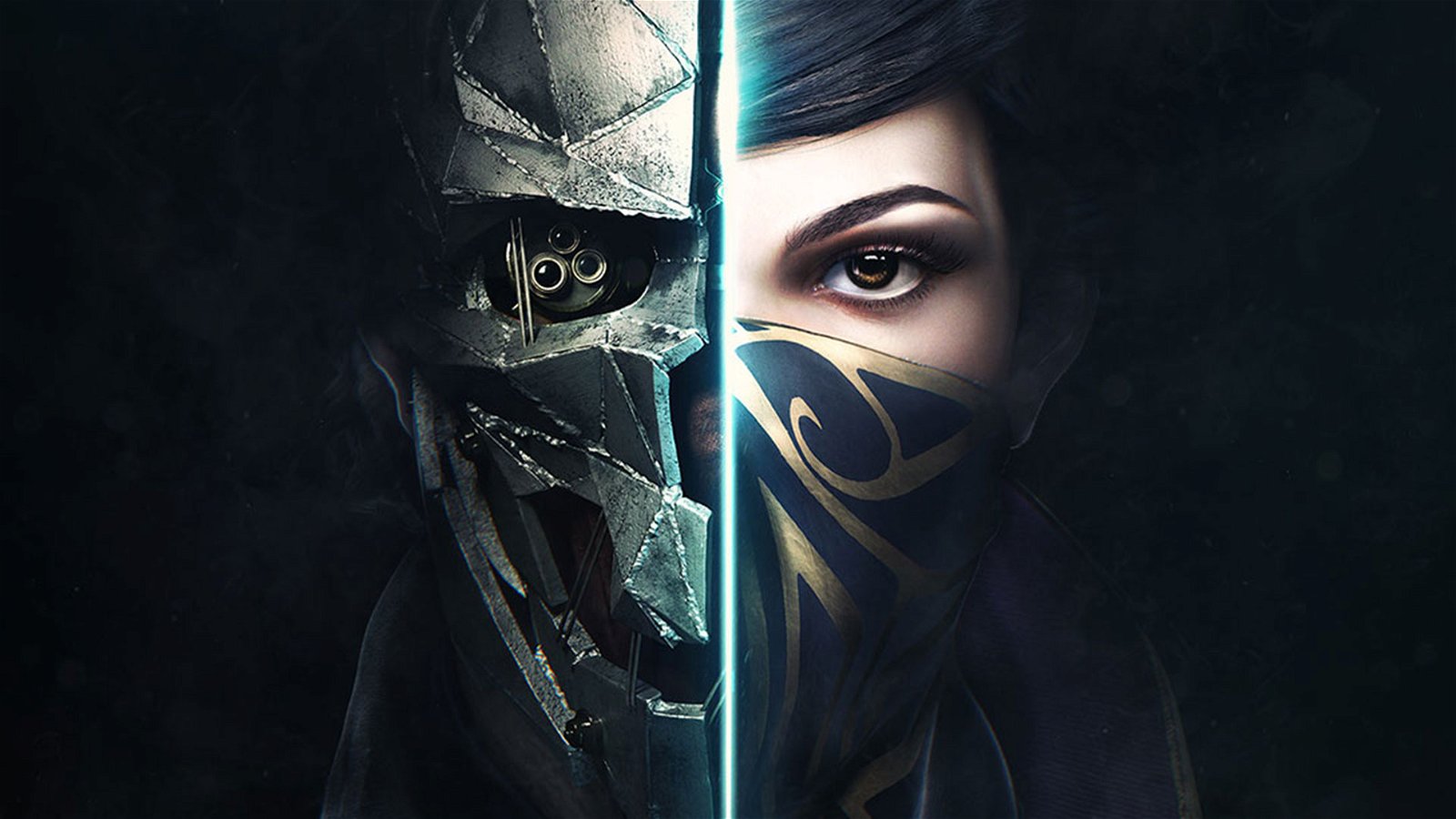 Following the release of the highly anticipated Prey, Arkane Studios head Raphael Colantonio is stepping down from the company.

The news came from a blog post on Bethesda.net where Colantonio stated that he wanted to spend more time with his son and look forward to his future.  Colantonio started Arkane Studios in 1999. Taking his place in Austin Texas is Harvey Smith, a developer who’s known to do lectures in game design, though Colantonio revealed he will stay on board to ensure a smooth transition.

Arkane was purchased in 2010 by Zenimax, the parent company of publishing giant Bethesda. This purchase came shortly after the company picked up id Software, making many question what the company was looking to produce in the coming years. Clearly, it worked as id went on to (and continues to) revive their old franchises, while Arkane Studios produced highly acclaimed titles like Dishonored, Dishonored 2, and the mixed received Prey.

Prey launched in May to mixed reviews. While many enjoyed the high octane action, along with its pseudo-horror elements, many critics noted exploitable gameplay and many glitches. Still, the game was a relative success, with many fans buzzing about the title.

There’s no word on what Colantonio’s departure means for the direction of Arkane Studios, though they’re still gearing up for the release of Dishonored “Death of the Outsider” which is being billed as the first standalone title in the franchise. Though it will likely be a smaller experience than the previous two titles, “Death of the Outsider” does pique interest from longtime fans from its name alone.

Still, 18 years is a long time in a company, especially one he helped build, so the transition from Colantonio will probably be felt. Colantonio closed his blog post thanking those who’ve enjoyed Arkane’s work, and vows to stand with them as the studio’s biggest fan for years to come.