Assassin’s Creed: Revelations emerges from the shadows in November 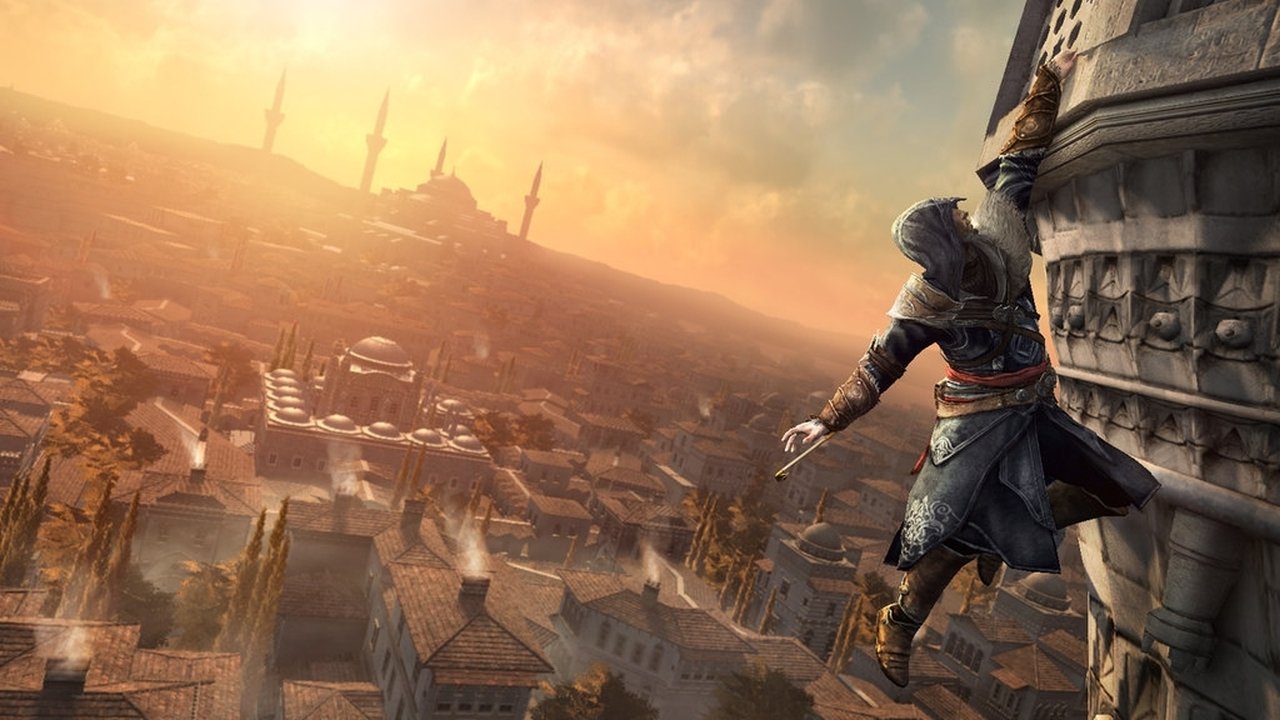 The next Assassin’s Creed game will be “the final chapter of the Ezio trilogy.”

On Thursday, Ubisoft announced that Assassin’s Creed: Revelations, the next installment in the popular franchise, will be in stores this November for the Xbox 360, PlayStation 3 and PC. The studio is calling Revelations “the final chapter of the Ezio trilogy” and – as you’d expect – the popular protagonist from Assassin’s Creed II will be returning to headline the newest game.

Revelations will send Ezio to the Ottoman Empire and the city of Constantinople, where he’ll follow in the footsteps of his ancestor Altair, the protagonist from the original Assassin’s Creed. Like the other Assassin’s Creed titles, the story will be anchored in the present day with Desmond, while the multiplayer features that were first introduced in last year’s Assassin’s Creed: Brotherhood will return with all-new modes, maps, and playable characters.

Revelations is in development at Ubisoft’s primary Montreal studio, although Ubisoft studios in France, Quebec, Singapore, and Romania – as well as Ubisoft subsidiary Massive Entertainment – will also be contributing to another Ubisoft subsidiary.

More details will be disclosed at E3, and Ubisoft hopes to have a hands-on demo ready for the show.