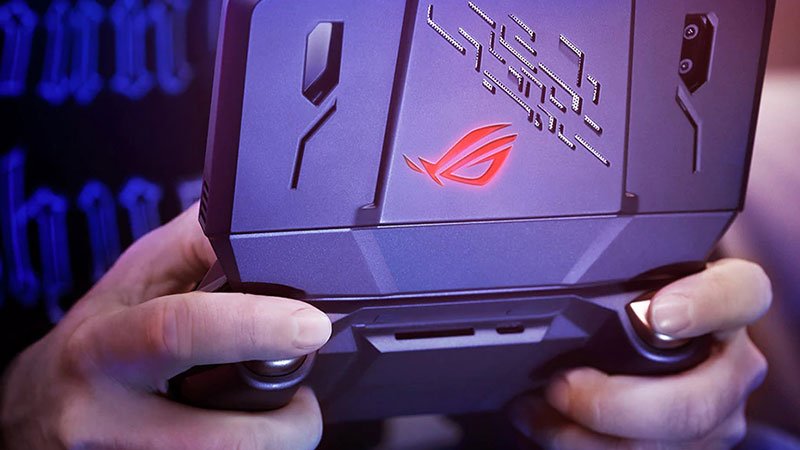 Currently, Asus doesn’t seem to have a name for their forthcoming ROG branded gaming phone, however, Asus did release the specs and several videos, showcasing the device. With the rise of PC quality games arriving on the mobile scene, such as PUBG and Fortnite, the ROG gaming smartphone has been designed specifically to cater to the core mobile game enthusiast. A video showcasing the device from popular, Youtube user, Unboxtherapy can be viewed below: 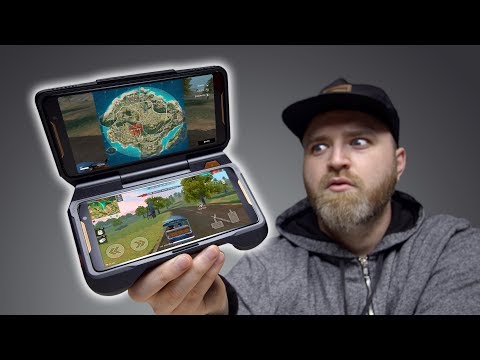 At its heart, the ROG gaming phone features the Qualcomm octa-core Snapdragon 845 processor, which puts the phone in-line with other flagship devices of 2018. The onboard Snapdragon processor has been given a slight boost in clock speeds, from the standard 2.8Ghz to 2.96Ghz, making it the first smartphone to have an overclocked CPU. The ROG phone sports an impressive AMOLED 6” HDR display with a resolution of 2,160×1,080, running at 90hz. Asus will also be supporting wireless HDMI through the use of an optional 802.11ad WiGig Asus dock, giving players the opportunity to play on the display of their choosing.

Other notable specs include an impressive 8GBs of RAM, an 8MP front-facing camera and a 12/8MP dual ultra-wide lens on the rear. Currently, it is unclear on how much onboard storage the phone will feature, however, the dual-screen dock will allow users to use SD cards for additional storage. In terms of IO, the ROG phone will have three USB C ports, one at the bottom as expected, with an additional two conjoined ports on the left, specifically for use with accessories designed for the device.

The first optional dock for the device, which Asus is calling the TwinView Dock, allows the ROG phone fit inside a clamshell cradle in a similar fashion as the Nintendo DS and 3DS line of handhelds. The phone itself rests on the bottom, where the top has its own dedicated screen that effectively doubles the screen real-estate of the phone. The cradle itself also features additional triggers and ports, such as the aforementioned SD card reader.

Finally, Asus’s upcoming ROG phone will offer users with another optional dock, which unlike the Twinview Dock, has been designed for use with a computer screen or other display, with the added ability of interfacing with a computer, giving the phone access to keyboard and mouse controls.

No release date or price have been announced at this time for the ROG phone or any of its accessories.

Liked this article and want to read more like it? Check out Cole Watson’s iPad 2018 Review